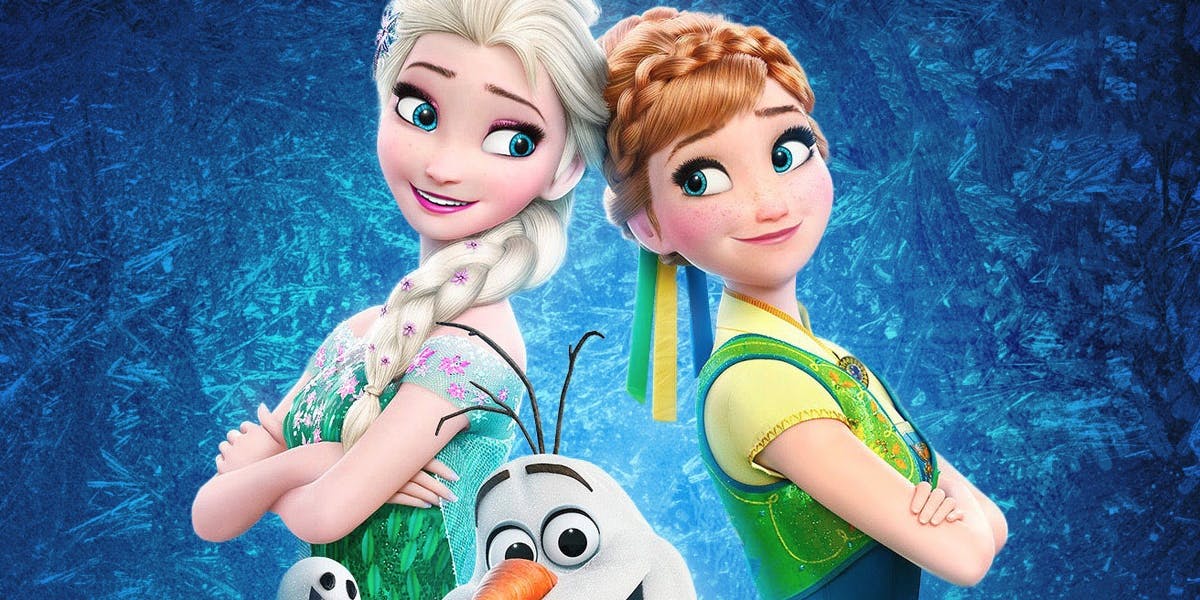 ‘Frozen 2’ is an upcoming sequel to the Disney media franchise started by the 2013 American animated feature film, ‘Frozen’, which is being directed by Chris Buck and Jennifer Lee from a screenplay by Lee and produced by Peter Del Vecho.

The core cast of ‘Frozen’ are all getting back together for the sequel, with Kristen Bell (Anna) confirming in the media that Idina Menzel, Jonathan Groff and Josh Gad are all joining her. There is no information on whether Santino Fontana will be returning to play the wicked Prince Hans in the movie. Hence, the only confirmed news is that we are going to see Kristen Bell as Anna, Idina Menzel as Elsa, Jonathan Groff as Kristoff in the movie.

Director Chris Buck, who was also involved in the previous film, has said that the new film will see the next evolution in the lives of the series’ stars Anna, Kristoff and Olaf, but it sounds like the biggest change will be reserved for Elsa.

In an interview when asked about what the sequel would be about, he said, “[In Frozen] she had such a dramatic journey, and at the end she’s just starting to feel like she can open up and have some fun again. That’s what was really good about the short [2015’s Frozen Fever] – we could have fun with Elsa. And that personality… you will see in the next one.”

Plot details are yet to be revealed but it has been reported that the filmmakers actually came up with the ending for ‘Frozen 2’ first and have been working back from that. Rumours have included everything from a love story for Olaf to a story about how Anna and Elsa aren’t really biological sisters and how this affects their relationship – which sounds just right-on enough to be a distinct possibility. It will be interesting to watch how the story unfolds as it is not an everyday affair when a movie plot is constructed backwards from its end.