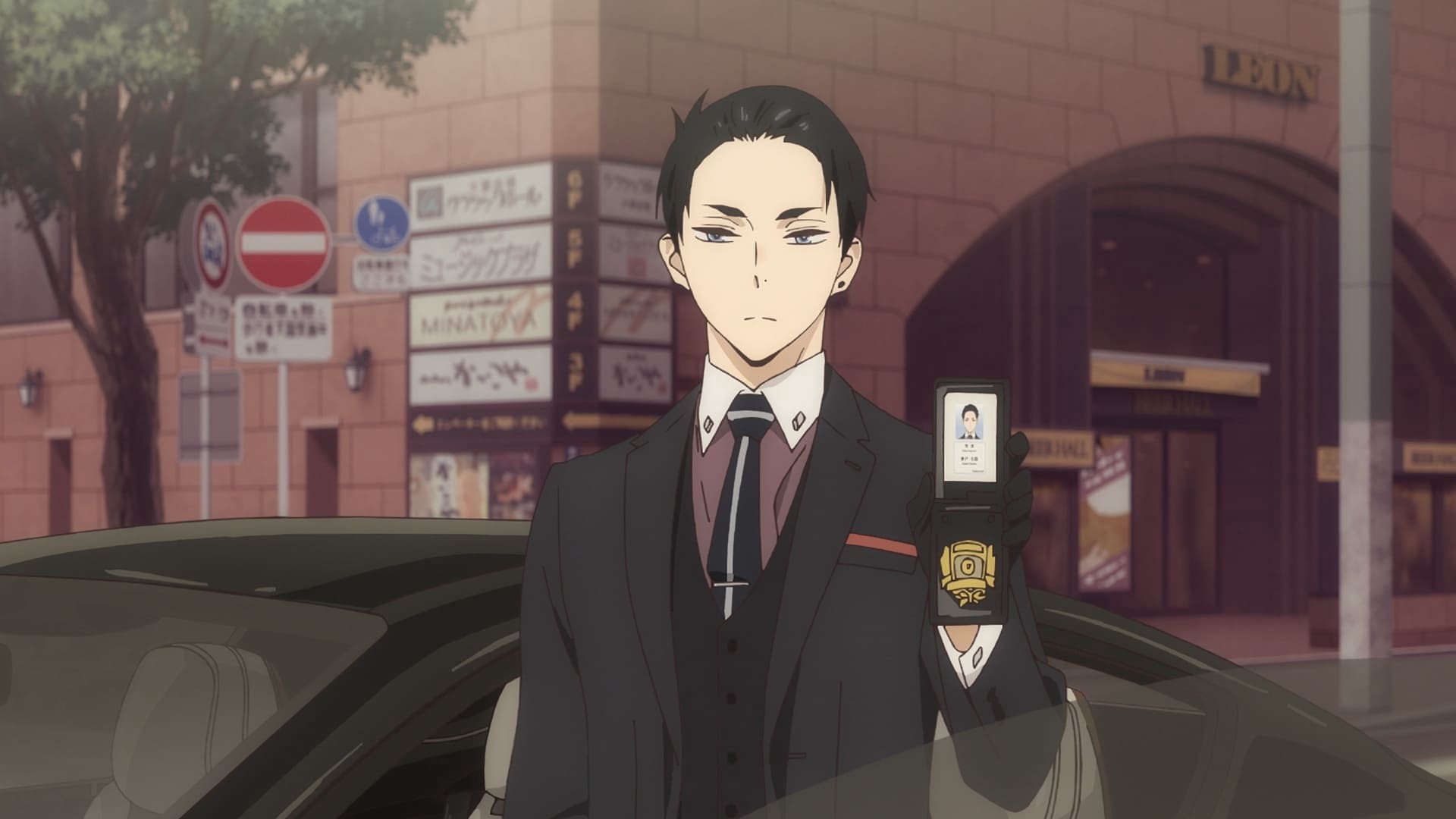 The buddy-cop character dynamic has been around for quite some time and considering how it perfectly captures the chemistry between two cops, it seems like it’s here to stay for a while. Previously, some serious anime shows like ‘Psycho Pass’ have tested the turbulent waters of a typical buddy cop bromance, but no other anime has ever done it like ‘Balance Unlimited.’ So if you haven’t watched it yet, it still isn’t too late. For those who have been following it all this while, here are all the details of its next episode.

Balance Unlimited Episode 8 Release Date: When will it premiere?

‘Fugou Keiji Balance: Unlimited’ follows the life of a loyal and honest cop named Haru Kato who is an officer at Japan’s Modern Crimes Prevention Task Force. In the first episode of the series, he is asked to work with a fellow officer named Shinnosuke Kamei and together they helm on the responsibility of securing the Ginza Classic Car Festival. In the meantime, the other officers of their department try to track down a suspected bomber who is determined to kill the foreign prince. Amid all of this, at a nearby jewelry store, two burglars set out to earn earn living through robbery. While so much is going on, Daisuke Kanbe bribes one of his senior officers to acquire a department of his choice and to Haru’s dismay, he ends up with him.

As the situation begins to escalate, the officers end up finding the mysterious bomber. But before they can get their hands on the van in which he has hidden the bomb, the two burglars accidentally drive away with it. Desperate to catch the two thieves and diffuse the bomb in the car, Haru teams up with Kanbe for the first time. Kanbe proves that money can almost buy anything by paying for all the collateral damage that he causes from his rash driving. The fast-paced car chase ends with the thieves driving off into a river. Haru rushes to the site, rescues the two, and then diffuses the bomb using his expertise. The whole experience makes Haru realize that he would never want to work with an officer like Kanbe. Little does he realize Kanbe will now be his partner for a very long time and whether he likes it or not, he will, time and again, need his wealth to solve crimes.