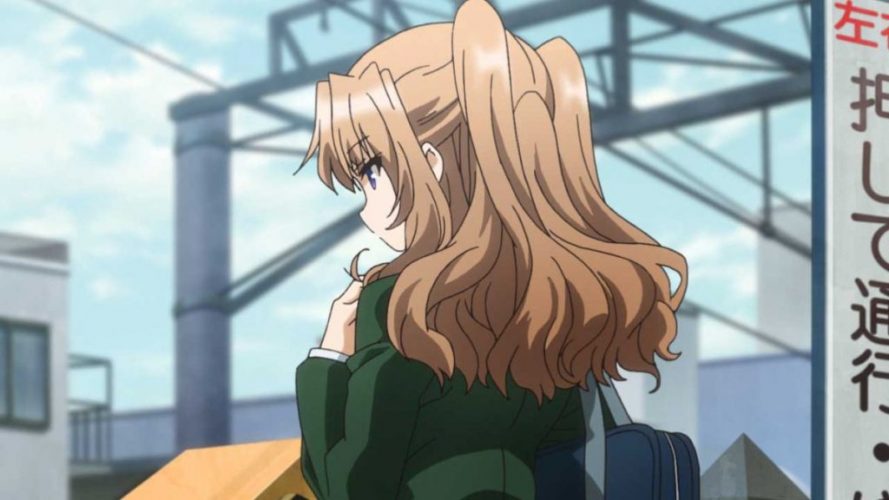 Crossing Time (also known as Fumikiri Jikan in Japanese) is a slice of life anime television series which is based on a manga series of the same name. Written and illustrated by Yoshimi Sato, the manga series began serialization in the Monthly Action magazine on May 25, 2016 and new chapters are being published even to this day.

A bit over a couple years after the initial publication of the manga series, a Japanese anime studio named Ekachi Epilka announced plans to adapt the manga series into an anime television series and Season 1 of Crossing Time subsequently premiered on April 10, 2018. While it didn’t feature among the highest rated anime shows of the year, it still managed to impress fans of the manga series and some new viewers. Understandably, fans have all been waiting to hear news on a second season and here’s everything we know about Season 2 of Cross Time thus far.

Crossing Time Season 2 Release Date: When will it premiere?

Crossing Time season 1, consisting of 12 three-minute episodes, premiered on April 10, 2018 and ran till June 26 of the same year. However, in spite of the show’s popularity among its dedicated fanbase, a second season has not been announced yet.

That being said, there’s no reason to get worried just yet if you’re looking forward to a second season of the show. Anime shows sometimes take years to renew and hence there’s plenty of time left for Ekachi Epilka to announce a second season. Further, since new chapters of the manga series are still being published, there’s no dearth of source material for a second season. Given this fact, we think that there’s a decent chance of the show being renewed for a second season. However, the anime industry is an unpredictable one and nothing can be said for certain unless Ekachi Epilka makes an official announcement on the future of the show. We’re keeping our ears open for news on Crossing Time season 2 release date and we’ll update this section as soon as we hear something reliable.

Owing to the short run time of its episodes, Crossing Time has failed to attract the attention of international streaming giants like Amazon Prime Video or Netflix. As a result, the show does not have a great international outreach and understandably, it does not have an English dub yet. However, this does not rule out the possibility of an English dub being licensed in the future, although we have to admit that the chances are slim. That being said, the original Japanese version has been praised for the quality of voice acting and if you want to watch the show, you can find the Japanese version with English subtitles on Crunchyroll.

In spite of the short episode length of Crossing Time, the anime show has an interesting premise, especially for a slice of life show.

The show is set in modern day Japan, where railroad crossings are places where all sorts of people gather everyday while on their way to work or school. Friends, enemies, and complete strangers all converge at railroad crossings during peak hours, and the show documents the various conversations which go on between these diverse set of people.

In spite of the episodic format of the show, Crossing Time has a set list of main and supporting characters. Below, we’ve provided you with brief backgrounds on each of the important characters in the show.

Ai: Ai is of the two main characters in the show. A school girl with blonde hair and blue eyes, Ai is shown to be a talkative young girl who spends most of her time at the railroad crossing with a boy named Tomo. She is the senpai of Tomo.

Tomo: The second main character in the show, Tomo is another schoolgirl who is distinguishable for her bob cut blue hair and her blue sailor uniform. She spends much of her time with Ai at the railway crossings. Although Tomo has an expressionless face which makes it difficult to infer what she is actually feeling, it is implied that she is a kind hearted person as she cares a lot about Ai, even though they just meet at railroad crossings.

Apart from Ai and Tomo, there are a bunch of other supporting characters who appear in the short episodes throughout Season 1. Mashima, Tanishi, Kurobe, Sensei, Misaki Komaba, and Takashi Komaba are the other characters we see frequently over the course of the show.