Will There be a Fury Files Season 2? 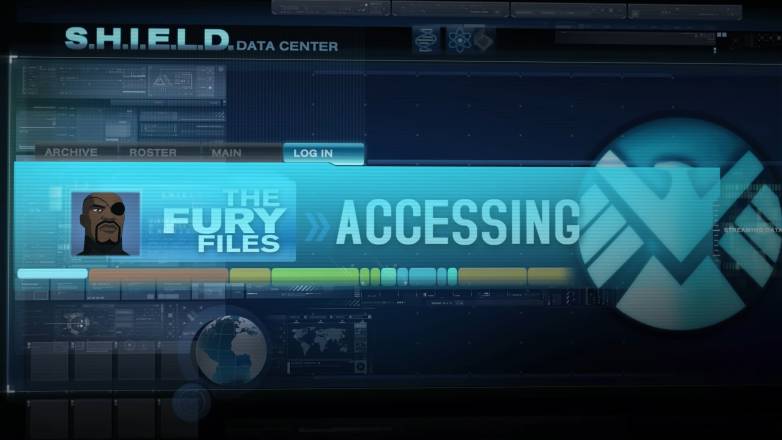 ‘Fury Files’ is an animated collection of shorts that premiered on Disney Plus. Previously, the show had aired on Disney XD several years back. Combining motion comic art with animated scenes taken from other Marvel titles, the older version of ‘Fury Files’ is also available on YouTube. With many live-action titles from the Marvel Universe being on hold due to the COVID-19 pandemic, the series managed to instantly capture the attention of fans. However, after binge-ing on all of its mini-episodes at one go, viewers want to know if there will be more from the show.

‘Fury Files’ season 1 premiered on May 15, 2020, on Disney Plus. It consisted of eight, three-minute-long episodes.

‘Fury Files’ arrived as a welcome addition to Disney Plus’ pre-existing massive repertoire of Marvel titles. Its first installment offers top-secret intel on only eight of Marvel’s most-loved superheroes and equally hated villains. And we know the endless number of players dominating the MCU. So, in terms of content, the show has the potential to spawn, not one but multiple seasons.

The short span of the episodes also offers the opportunity to produce seasons at a quick pace. Moreover, there’s no dearth of fans when it comes to Marvel characters, and as expected, ‘Fury Files’ opened to a warm response. Hence, we are highly optimistic that it will be renewed for a new edition. If that happens, we can expect ‘Fury Files’ season 2 to premiere sometime in the latter half of 2020.

The sole cast member in ‘Fury Files’ is Chi McBride, who serves as the narrator for each of the shorts. He is best known for voicing the character of Nick Fury in ‘Ultimate Spider-Man’, ‘Avengers Assemble’, ‘Phineas and Ferb: Mission Marvel’, ‘Lego Marvel Super Heroes: Maximum Overload’, and ‘Hulk and the Agents of S.M.A.S.H.’. He is notable for playing Captain Lou Grover in ‘Hawaii Five-0’. In season 2, we expect McBride to reprise his narrating duties.

Fury Files Season 2 Plot: What Can it be About?

‘Fury Files’ gives viewers an exclusive peek into Nick Fury’s covert files on every single Marvel superhero and villain. He lends top-secret access to S.H.I.E.L.D. intel on the key Marvel players. Using a mix of animation (which includes scenes from favorite Marvel shows like ‘Avengers: Earth’s Mightiest Heroes’ and ‘X-Men: The Animated Series’) and motion comic art, Fury describes sensitive background information about our favorite characters. In season 1, the episodes cover the details of Iron Fist, Hawkeye, Power Man, Nova, White Tiger, Black Panther, Skrulls, and Doctor Octopus. Season 2, as and when it happens, will pick up another bunch of characters from the Marvel Cinematic Universe and delve deeper into their backstories.