Gabby Duran and The Unsittables Season 2 Episode 3: What to Expect? 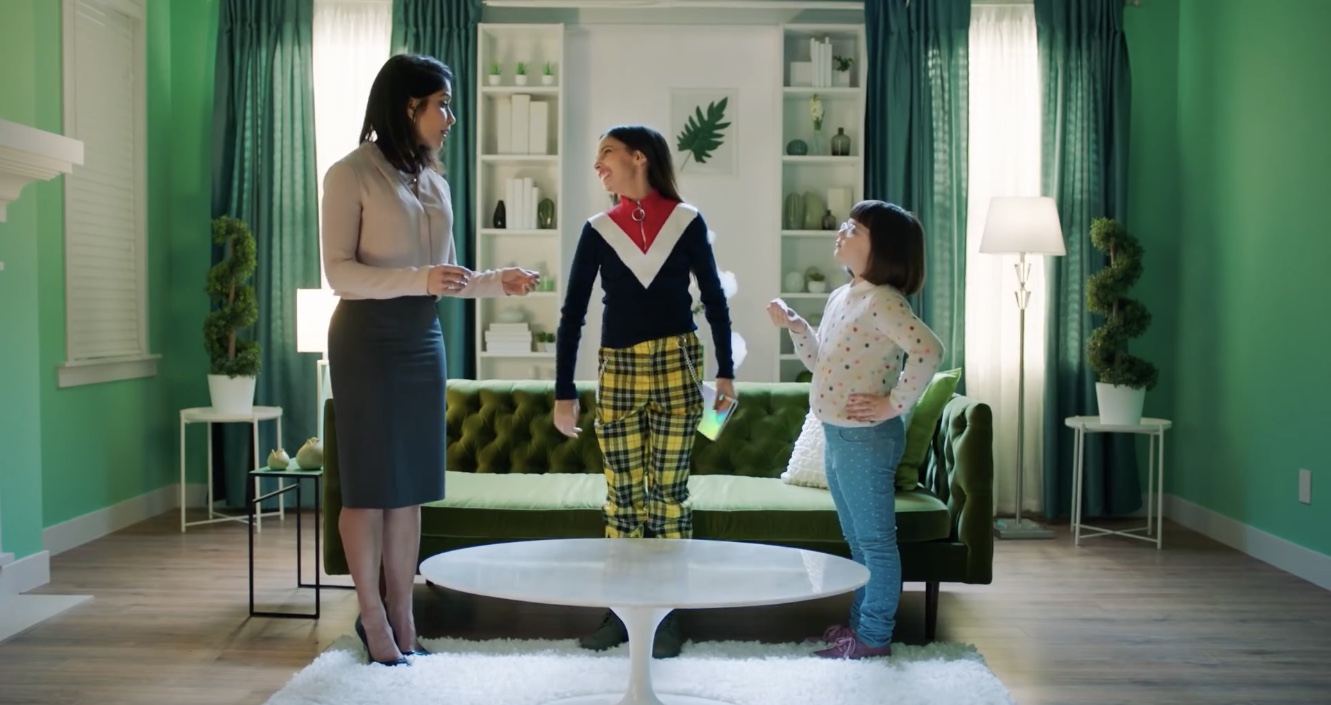 In the second episode of ‘Gabby Duran & The Unsittables,’ Gabby is exhausted after overworking herself during her babysitting sessions. She has a new client named Rooney, who she is reluctant to part from. Yet Principal Swift is adamant about keeping her away from her duties as of now. For a detailed summary of the previous episode, you can check out the recap section. Now, for a quick preview of the upcoming ‘Gabby Duran & The Unsittables’ Season 2 Episode 3, you can check out the details right here!

‘Gabby Duran & The Unsittables’ Season 2 Episode 3 is scheduled to release on June 18, 2021, at 8:48 pm ET on Disney Channel. The show drops new episodes every week, and each one has a runtime of around 30 minutes.

Where to Watch Gabby Duran & The Unsittables Season 2 Episode 3 Online?

To watch the third episode of ‘Gabby Duran & The Unsittables’ season 2, tune in to Disney at the timeslot mentioned above. If you missed it on TV, you could stream it on DisneyNOW or Disney+ (with a subscription). You can also live-stream the show on several platforms like DirecTV, Fubo TV, Sling TV, and YouTube TV. Finally, fans can also buy/rent the episodes on  VOD services like Amazon Prime Video, iTunes, and Apple TV.

In the third episode, titled ‘The Vibe,’ Gabby will be afflicted by another matter involving love, this time. She will be reluctant to the idea that Wes and Sky have feelings for each other. This means that they might begin to date or spend alone time together. Considering that, Gabby will naturally be scared to let it happen lest it changes the vibe of the group.

In the premiere of ‘Gabby Duran & The Unsittables’ Season 2 titled ‘Gabby’s Big Break,’ her job takes a toll on Gabby. She is too burned out to the extent that she dozes off during one of her babysitting sessions. She has a new client, Rooney, who becomes the victim of her carelessness. Out of concern, Principal Swift urges her to catch a break and decompress. But she seems unwilling to do so out of passion and dedication to her work. Wesley then comes up with another plan to distract her. He suggests exploring a new hobby to restore balance in her life.

But she protests after learning that Wesley is her new replacement. She subsequently barges into the babysitting session only to hit Rooney with the door that accidentally teleports him and Wesley to another dimension. Gabby must now retrieve Rooney’s old portal blaster machine that would reopen the portal and bring them back. After the dust settles, Gabby decides to take a two-day long break. Elsewhere, Jeremy and Olivia face each other in a pet race obstacle course. But even before the beginning of the race, their pets elope together. This ultimately causes them to stop throwing insults at each other.