Gabby’s Dollhouse Season 2: Everything We Know 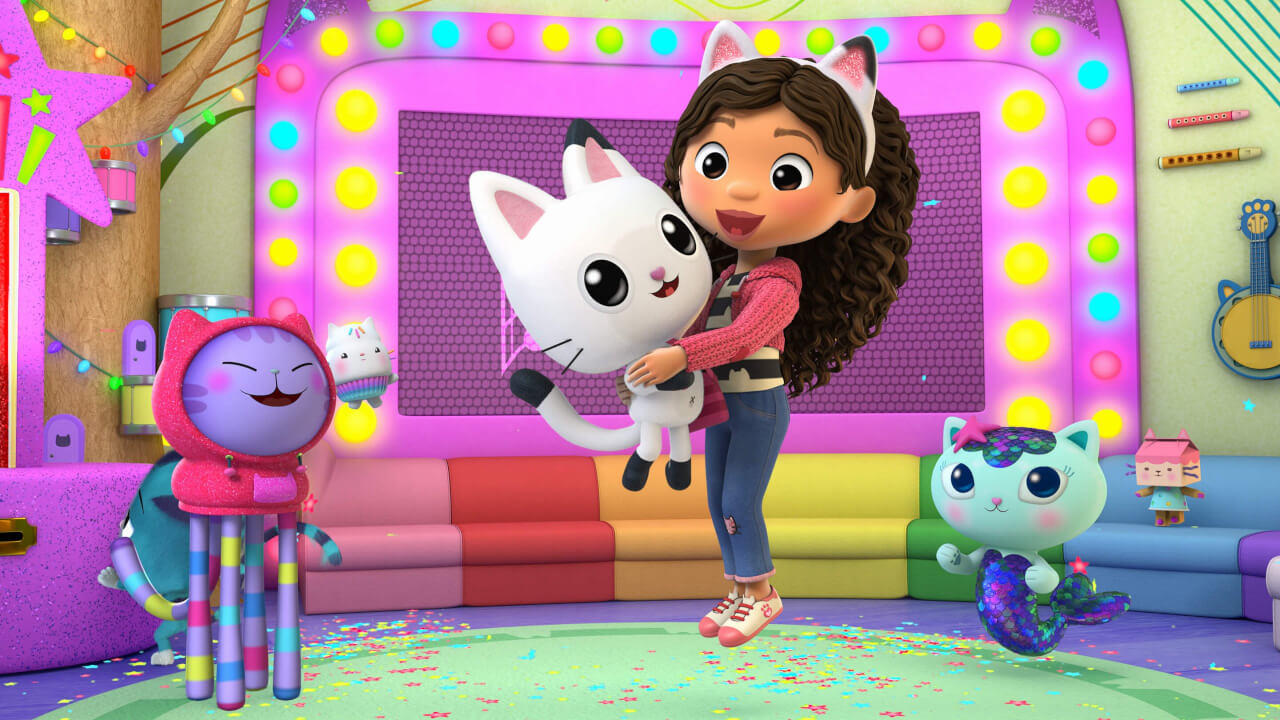 ‘Gabby’s Dollhouse’ is a live-action/animated series for preschoolers that takes them from the real world into the mini-world of Gabby’s dollhouse. In every episode, Gabby unboxes a new surprise before jumping into the fantastical world of her dollhouse where her adorable animated cat friends live. Created by Traci Paige Johnson and Jennifer Twomey, the animated series premiered in January 2021 on Netflix. The show is based on the playtoys and the YouTube channel, ‘Gabby & Friends,’ which has a massive viewership.  Naturally, the characters are a hot favorite among the tiny tots who would love to see more of Gabby and her world. If you are wondering when you can get your hands on the next season, here is everything you need to know!

‘Gabby’s Dollhouse’ season 1 released in its entirety on January 5, 2021, on Netflix. Season 1 comprises ten episodes with a running time of about 24 minutes each.

As far as the second season of the series is concerned, here is what we know. An official announcement has not yet been made stating if the series has been renewed for a second season or not. However, considering the solid response that ‘Gabby & Friends’ has received on YouTube, it will come as no surprise if another season is ordered. The series is colorful and engaging for the young audience as it uses both live-action and animation.

The show inspires the preschoolers to think creatively and solve problems as Gabby, and her friends show them ways to transform a mistake or misstep into something new and meaningful. As Gabby puts it, “We failed fantastically,” which is the show’s motto. Her character shows resilience and the ability to find humor in challenging situations, which encourages the little ones to use their imagination and be resourceful. Gabby’s projects range from baking recipes and DIY craft projects to more cognitively stimulating games that require flexible thinking. There is no doubt that the adventures and exciting activities will keep the kids learning something new in fun ways.