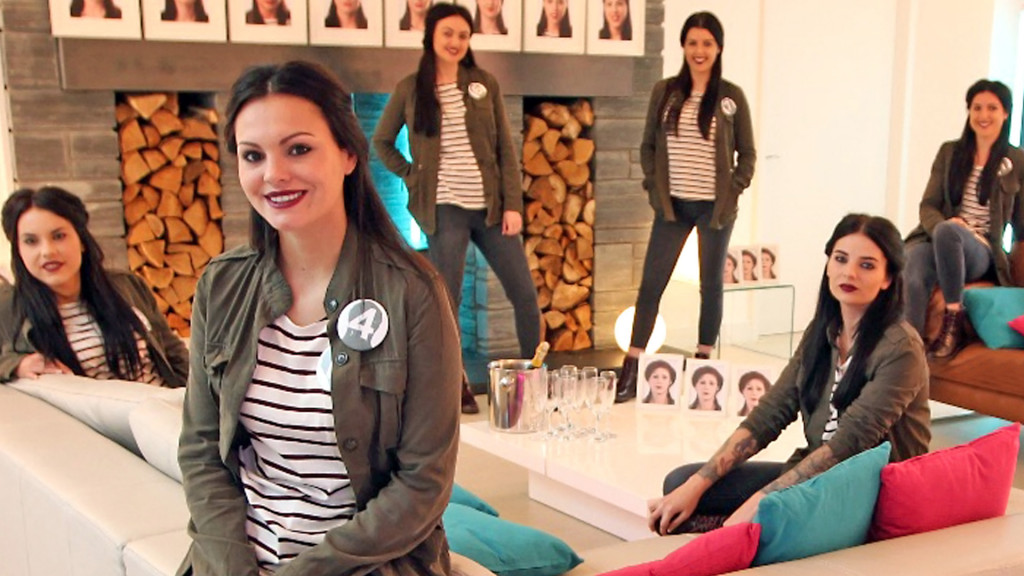 The sporadic and bold nature of dating game shows make them sound exactly like what a modish millennial trend would spell out – it is dubbed, after all, the Tinder generation. But this association is misgiven, and as a matter of fact, the roots of the dating game show as a distinct genre of reality TV go as far back as the 1960s. Virtually all of the early prototypes of the dating game shows were inventions of Chuck Barris, which includes the first wave of these shows, which were named rather simply, e.g. ‘The Dating Game’.

Unlike other genres like true crime, however, this subgenre did not have a stable foothold, and its popularity seemed to have a certain ebb and flow; interest in the concept had dwindled among producers in the ’70s after Barris stopped making these shows, but it suddenly resurfaced in the 1980s with UK’s Blind Date (and the American counterpart, ‘The New Dating Game’). This was also about the same time that the modern reality TV boom happened, and at the turn of the century, the networks were crowded with new reality TV spawns that tried to recapture the sudden success of the Big Brother formula by the dozens. This led to a briefly waning interest graph on the traditional veins of reality TV like true crime.

However, dating games are still a strong mainstay for many networks to this day- for the simple reason that the very concept of exploring new perspectives on the idea of love and courtship has a natural intrigue to it. This is only a cover story for most of the shows in the genre, and they are usually not much more than a repackaged blind date recipe. But MTV’s ‘Game of Clones’ can be declared free of all charges on that front. The show, like all dating game shows, has its premise come off as wacky and even dodgy, but it compensates for its eccentricity with its experimental ideas that pushes the genre to its edges.

Game of Clones Cast: Who’s in it?

Game of Clones has a literal star-studded cast a la a regular dose of celeb contestants who are usually MTV stars. However, like all dating game shows, it is ultimately episodic, and the contestants vary from one game to the other. The only binding recurring cast for Game of Clones is narrator Carlie Craig, and it can be assumed that the case will be no different with a tentative second season.

Game of Clones Plot: What is it about?

If somewhat convoluted, Game of Clones does have an interesting premise for a formula. Simply put, each episode features a celeb – usually a reality TV star – who is looking for love. They disclose who their celebrity crush is, and the show arranges a number of lookalikes of said celeb crush, who then go on dates one after the other with the celeb contestant. The idea of the show is to make these MTV stars focus on personality and lifestyle choices in potential lovers rather than just appearance.

Participants willing to pose as the lookalikes of said celeb crushes are brought in from around the country and makeup, hair and clothing handled by professionals does the rest of the job in making them appear convincing. So far, we have seen the reality TV stars featured on show request for lookalikes of Megan Fox, Gigi Hadid and Dwayne ‘The Rock’ Johnson.

Game of Clones Season 2 Release date: When will it premiere?

The show has not been officially renewed yet, so we cannot pin a specific air date on season 2 for now. Game of Clone began airing on 21 February 2019 and wrapped up on 21 March 2019. Despite its below average ratings, the show has managed to generate enough interest amongst the audience to guarantee it a second season, which we believe might be back with a release date set around the same time next year i.e., February 2019.

Even though the possibility of a season 2 is quite high at the moment, there have not been any updates on a new season on the producers’ or network’s account till date. In all likeliness, its follow-up season has not started production yet. Hence, there are no teasers, trailers, for its next season. In any case, season 2 translates to a long wait. Therefore, while you wait for announcements, this is a great opportunity to get up to speed and dig into the show. If you want a head start into the debut season, or want to get a taste of what the show is like beforehand, you can watch this promotional clip below from the MTV YouTube handle.