Will There be a Game On! Season 2? 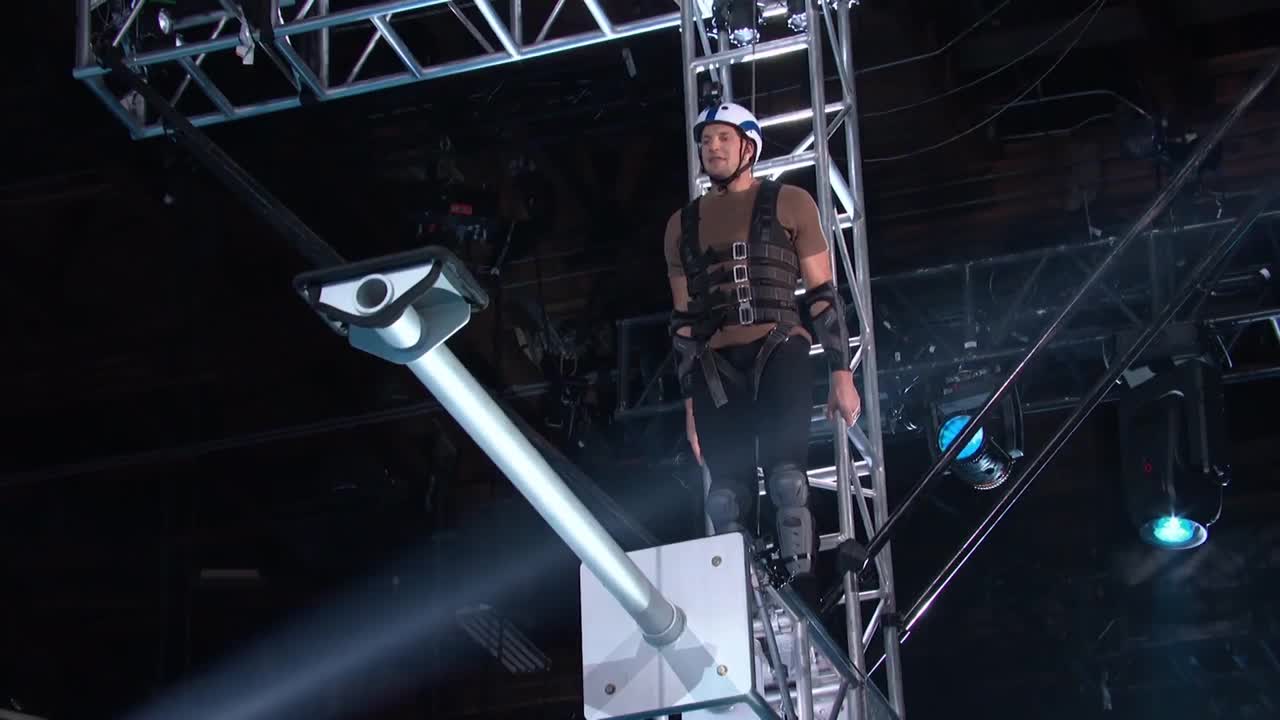 If you are a sports addict, you must have heard of ‘A League Of Their Own’, the British game show that aired for 14 seasons in the UK. It was so popular that in won two BAFTAs and even spawned a spin-off called ‘A League Of Their Own US Road Trip’. Well, based on this very title is its American remake, ‘Game On!’, a sports comedy show that airs on CBS. Just like its predecessor, ‘Game On!’ opened to impressive ratings. And this makes us wonder if we will see its follow-up edition. Read on!

‘Game On!’ season 1 premiered on May 27, 2020, on CBS at 8 pm ET/ 7 pm CT. It ended with its eighth episode on July 22, 2020. You can catch the episodes on CBS All Access as well. Although CBS has not renewed the show yet, we are extremely optimistic about getting a follow-up outing. Why? Season 1 garnered spectacular viewership, considering it was only the series’ first outing. So yes, news of a renewal should reach us soon. And once that happens, ‘Game On!’ season 2 will most likely release sometime in Summer 2021.

‘Game On!’ is hosted by Emmy and Peabody Award-winning actor, writer, and producer Keegan-Michael Key. Joining him as captains are tennis superstar Venus Williams and Super Bowl champion Rob Gronkowski. Seated on the judging panel are comedian and actor Bobby Lee and Emmy-winning writer Ian Karmel. Speaking about the star-studded cast, EP Ben Winston said to Deadline: “We couldn’t have found a better host and partner in Keegan, and I can’t wait to see Gronk and Venus as we’ve never seen them before, going head to head in some epic yet ridiculous battles.”

Each episode features two teams, consisting of three members each, captained by Williams and Gronkowski. The teams comprise a rotating mix of sports stars, comedians, and celebrities. Season 2 is expected to mark the return of Key, Williams, Gronkowski, Lee, and Karmel.

What Can Game On! Season 2 be About?

‘Game On!’ follows two teams of three, captained by Venus Williams and Bob Gronkowski, as they are pitted against one another. The teams participate in multiple physical challenges, which include dunking the maximum number of basketballs into a tank of water while being harnessed on a bungee cord. We also see them taking on a sumo wrestler in the ring. The episodes additionally show the teams answering sports trivia and participating in epic field competitions. Each week, one team is crowned as the winner while the losing team must “take the L” in an embarrassing punishment.

Produced by Eye Productions and Fulwell 73 alongside CPL Productions, ‘Game On!’ joined CBS’s slate of sports-centric programming, which also includes ‘Tough As Nails’. Noriko Kelley, Executive Vice President, Program Planning and Scheduling, CBS Entertainment, expressed her enthusiasm about the titles, saying:  “These are two timely and entertaining series for summer. Game On! is funny, unpredictable and feel-good television, and Tough As Nails celebrates the hard-working heroes of America in a uniquely emotional and gritty real-world competition.” Season 2 will stick to the same entertaining format while introducing minor changes to the gameplay to avoid monotony.