When Will Game On Return to Netflix? 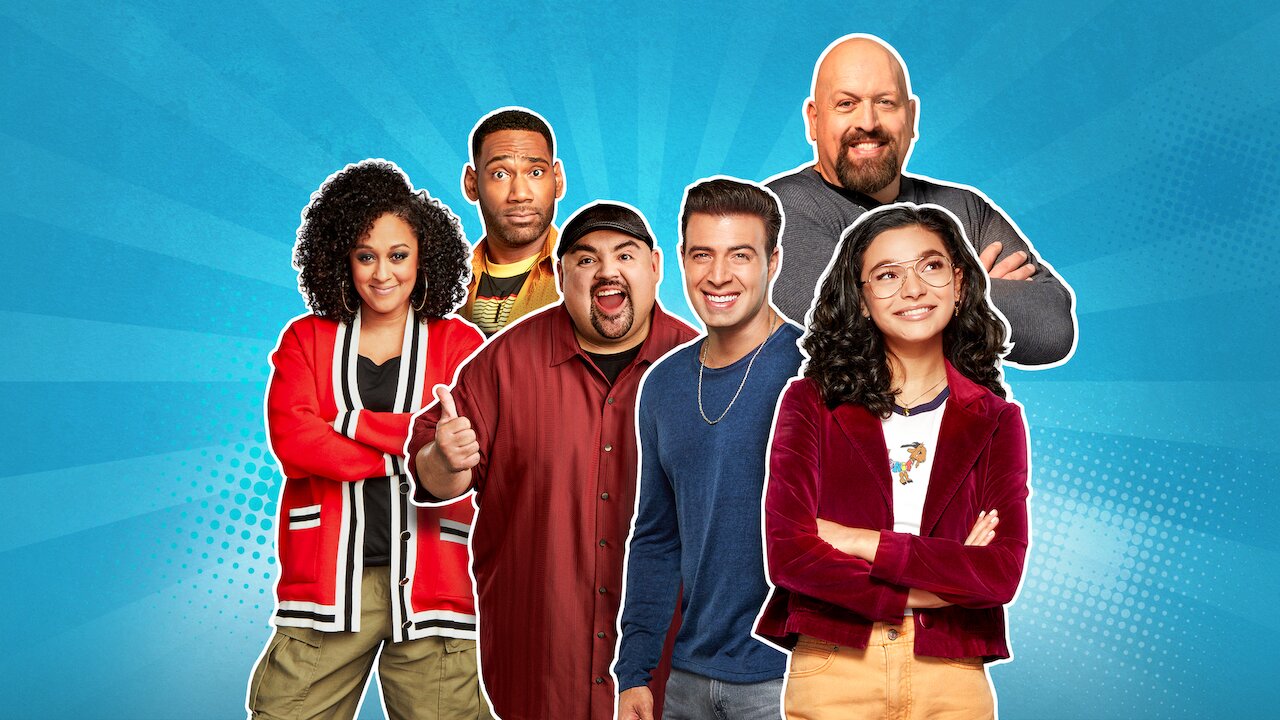 For all their missteps, you have to give it to Netflix that they never shy away from experimenting with their content. In August 2020, they introduced ‘Game On’, a summer comedy event that brings together four of the streaming service’s top sitcoms: ‘The Big Show Show’, ‘Mr. Iglesias’, ‘The Expanding Universe of Ashley Garcia’, and ‘Family Reunion’. The first season of ‘Game On: A Comedy Crossover Event’ has garnered a lot of positive reviews since it became available for viewing. And If you are wondering if there will be a second season in the near future, read on.

Game On Season 2 Release Date: When Will It Premiere?

Game On season 1 released on August 10, 2020. It has four episodes, corresponding to the number of sitcoms involved in the crossover. You don’t really need to be a faithful watcher of all these shows to fully enjoy the special event, but it does help. ‘The Big Show Show’ is a dramatized version of the life of professional wrestler Paul ‘Big Show’ Wight. In ‘Mr. Iglesias’, funnyman Gabriel Iglesias plays a high school teacher who goes back to teach at his alma mater. ‘The Expanding Universe of Ashley Garcia’ revolves around a science prodigy who lives with her uncle (Jencarlos Canela). ‘Family Reunion’ tells the story of a couple (Tia Mowry and Anthony Alabi) and their four children. After visiting their family in Columbus, Georgia, they decide to permanently live there.

Although no news about a possible second season is available yet, the overwhelming success of the event ensures that the Netflix executives will at least consider it. If it does get renewed, Game On season 2 will probably return in 2021.

Game On Cast: Who Is In It?

Allison Munn as Cassy Wight, Reylynn Caster as Lola Wight, Lily Brooks O’Briant as Mandy Wight, and Juliet Donenfeld as “J.J.” Wight round up the cast of ‘The Big Show Show’. Aside from Iglesias, the cast of ‘Mr. Iglesias’ includes Cicchino as Marisol Fuentes, Sherri Shepherd as Paula Madison, and Jacob Vargas as Tony Ochoa. Paulina Chávez portrays the titular character in ‘The Expanding Universe of Ashley Garcia’, and the four children of ‘Family Union’ are played by Talia Jackson, Isaiah Russell-Bailey, Cameron J. Wright, and Jordyn Raya James.

Game On Plot: What Is It about?

While each episode of the event focuses on a separate sitcom, they are thematically interlinked. The characters of one show make guest appearances in the episodes dedicated to three other shows. They interact, complete challenges, and take part in various competitions, all the while building a shared universe of Netflix comedies. If there is indeed a second season, other original comedy shows on the streaming service will likely be added of it.

Read More: Who is in Big Show’s Family?