Gangs of London Season 2: Everything We Know 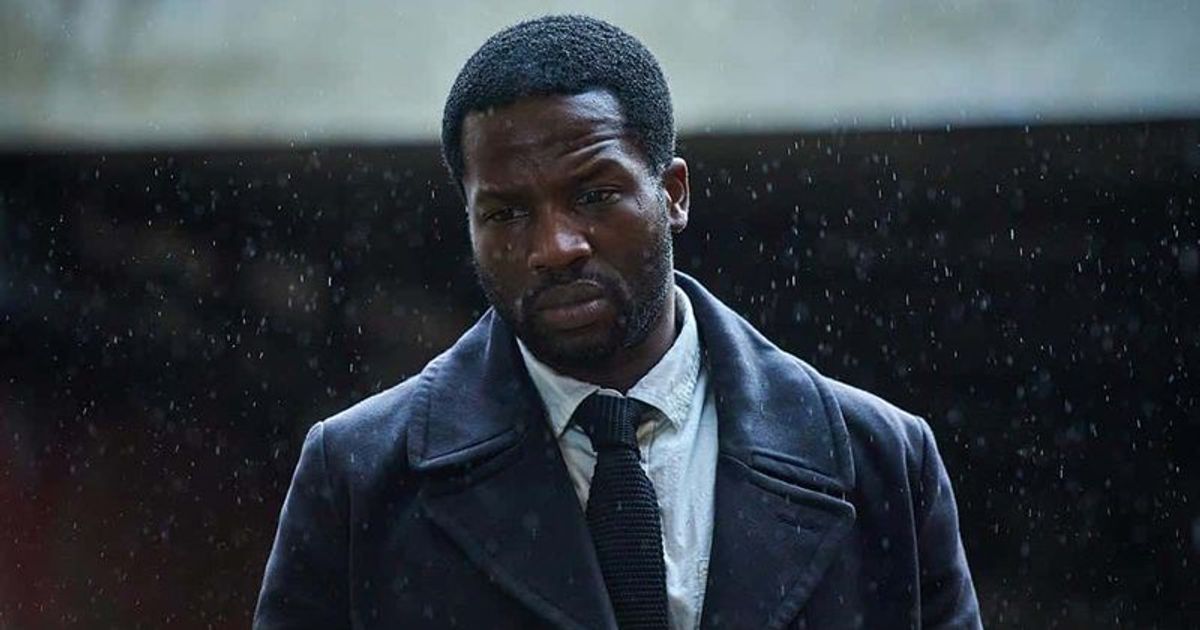 Created by Gareth Evans and Matt Flannery, ‘Gangs of London’ is a British action-crime drama television series that shines a light on the underbelly of modern London, where international gangs are fighting for control. This mayhem is the result of the assassination of a powerful crime leader, Finn Wallace. The series first released in April 2020 on Sky Atlantic. After looking at its success in the UK, AMC took over the US broadcasting rights for the show.

The first episode alone attracted 2.23 million viewers (a 7-day cumulative audience), making it the second-biggest original drama launch for Sky Atlantic, only after ‘Chernobyl.’ ‘Gangs of London’ also became the channel’s most-watched television series in 2020. While most critics warned the viewers of the ultra-violence used in the show, they have appreciated the show for its mystery and the ever-changing motivations of the characters. Therefore, it is expected that the fans want to know if there is more to the storyline. If you are curious about the same, what we know might interest you!

‘Gangs of London’ season 1 premiered on April 4, 2021, on AMC TV. The first season had initially released on AMCPlus on October 1, 2020. Ahead of its US release, season 1 was released in the UK on April 23, 2020, on Sky Atlantic. The first season consists of nine episodes with a running time of 53–93 minutes each. While the original episode count is nine, some platforms split the first episode into two parts, taking the tally up to ten.

As far as the second season is concerned, here is what we know. The second installment was given the thumbs-up on June 24, 2020. In a statement made by executive producer Thomas Benski in August 2020, he confirmed that the season was in development. He also said that the schedule has remained unimpacted by the outbreak of the pandemic since the show debuted during the lockdown and was renewed for the second round only after that. However, it is not clear whether the team has begun filming the second season.

Co-creator Gareth Evans admitted that the first season took them about three years to make, including designing, filming, and post-production. This could mean that it may be difficult for the second season to be ready for release in 2021. However, the second season may not take up as much time since a few things would already be in place from the production of the first season. Therefore, if the team wraps up filming for season 2 by early Summer 2021, fans can expect ‘Gangs of London’ season 2 to release sometime in 2022.

Gangs of London Season 2 Cast: Who can be in it?

We may also see Michelle Fairley (Marian Wallace), Brian Vernel (Billy), and Valene Kane (Jacqueline) once again. Even though Finn Wallace is dead when the show begins, we see him in flashback sequences. Therefore, we may continue to see the actor Colm Meaney reprise his role in season 2. The co-director Xavier Gens has also teased the introduction of a new antagonist in the upcoming season, which means that we may see some fresh faces.

Gangs of London Season 2 Plot: What can it be About?

In the first season, Finn Wallace is assassinated, and no one knows who is responsible. However, that is only the beginning, and the situation snowballs into much worse when his son, Sean, tries to take his place. Adding to this is Elliot, who is supposedly an employee of the Wallace family, but he is not who he says he is.

Like the first season, season 2 promises to be equally brutal, violent, and bloody, as each of the international criminal gangs tries to gain the upper hand. Gens revealed that the second season would throw more light on a specific character’s journey in the world of crime, while the others will have to face the consequences of what they have done.

Read More: Is Gangs of London a True Story?