Will There be a Gemini Man Sequel? 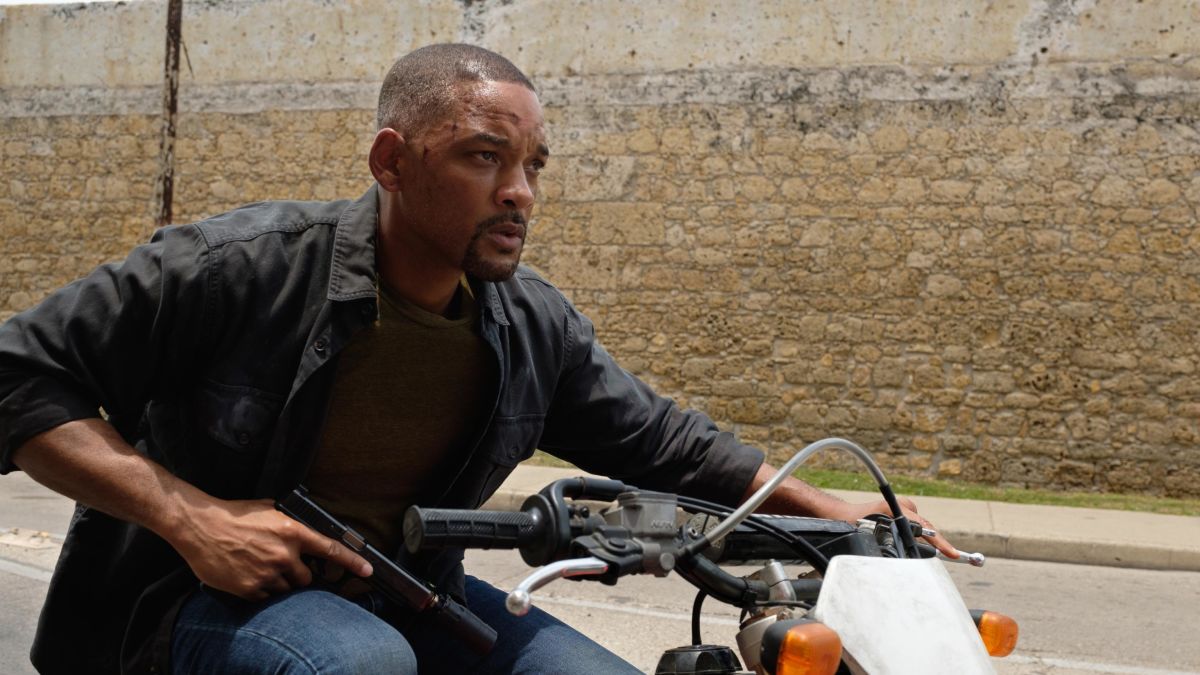 Ang Lee’s latest, ‘Gemini Man’ certainly seems to have fallen from grace, with the film initially being among the most awaited films of the year, even part of a couple of experts’ Oscar predictions earlier on, all owing to the man helming the film who has taken home the Oscar on two occasions previously, both seminal works in the history of cinema itself.

It is then solely unfortunate that ‘Gemini Man’ currently sits at a dismal 29% on Rotten Tomatoes, with a number of critics praising the visual aspects of it, while deriding the film’s story. My own critical take on the film didn’t differ much from what the other critics had to say, and for the first time in a long period, the critics and audience seem to agree on this one. The film clearly is a big disappointment especially given its massive $138 Million budget. 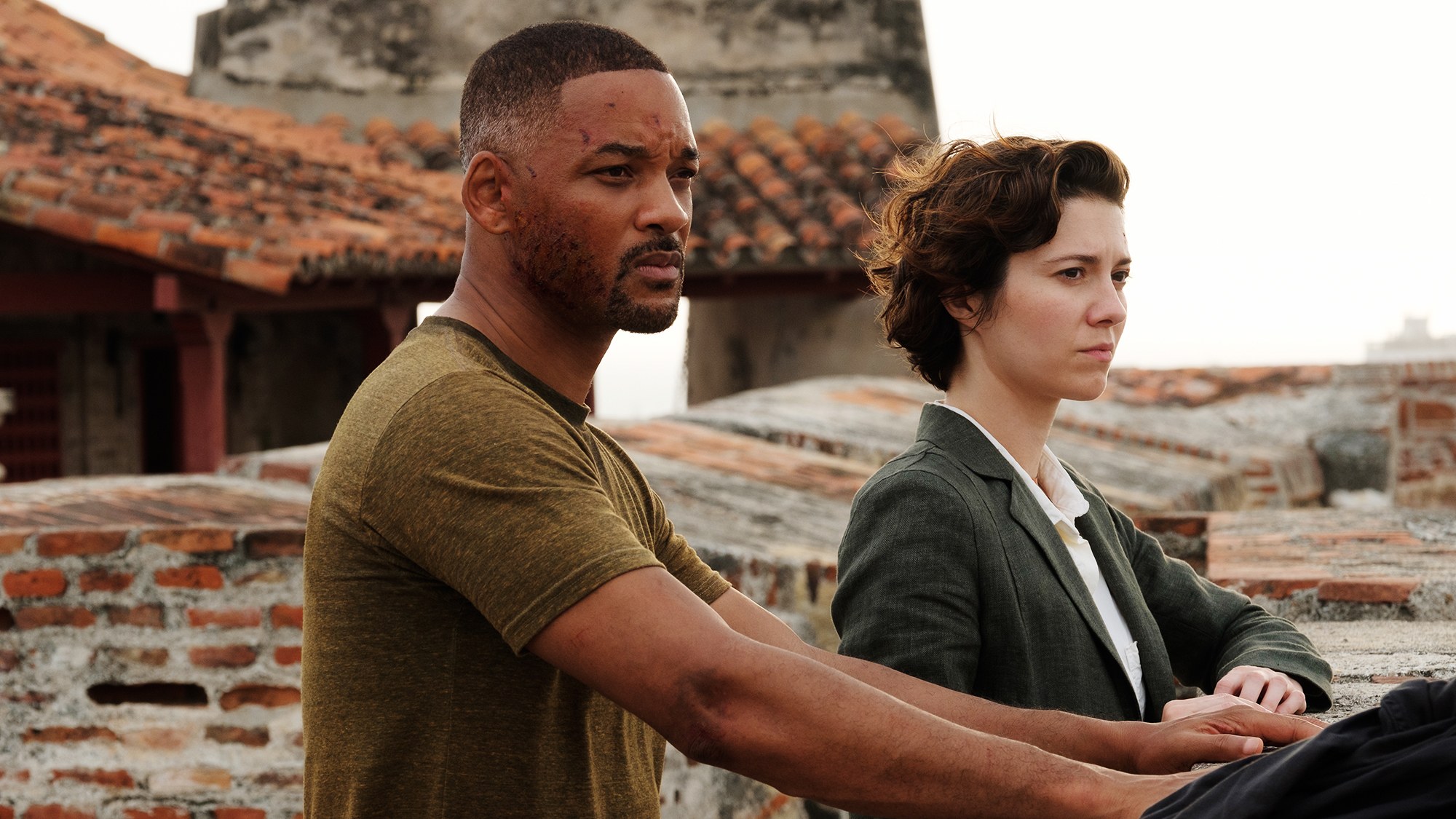 ‘Gemini Man’ is about an aging elite assassin commissioned by the US government to bring down high-profile threats to the nation. However, when he chooses to retire, his last kill reveals that the agency giving him contracts had been forging data on its victims and using him to do their bidding, eliminating suspects involved with the GEMINI Program, a top-secret black ops division headed by Clay Varris.

The agency pursues him knowing that Brogan was aware of the secret now, and after a failed attempt, send in their most skilled killer, who turns out to be Henry’s clone, a product of the GEMINI program, who is seemingly able to predict Henry’s moves and is able to overcome him in the beginning owing to his ferocity. How Henry and his clone even the odds in their game of one-up manship between each other and overcome Clay Varris in his attempt to use the GEMINI program in creating an army of clones forms the rest of the plot of the film.

What Could the Gemini Man Sequel be About?

I will agree that on the outset, this does seem like a film that would intend to form a franchise, even if its director Ang Lee hasn’t directed a sequel, ever, and seems averted to the idea of doing one either.

Earlier touted as a science fiction mystery thriller when its plot and previews were just surfacing, a look at the film’s trailer and the film itself would reveal that it is clearly more interested in its action, with the technology Lee intended the audience to see the film in being succinctly used in all its potential in those scenes. However, what he did not intend though is for the film to be a part of a larger universe, YET, as dictated by the film having no post-credits scenes, neither any indication of an unexplored thread in the sequel or something to look forward to in a possible next assignment, neatly closing in on its ending as well. 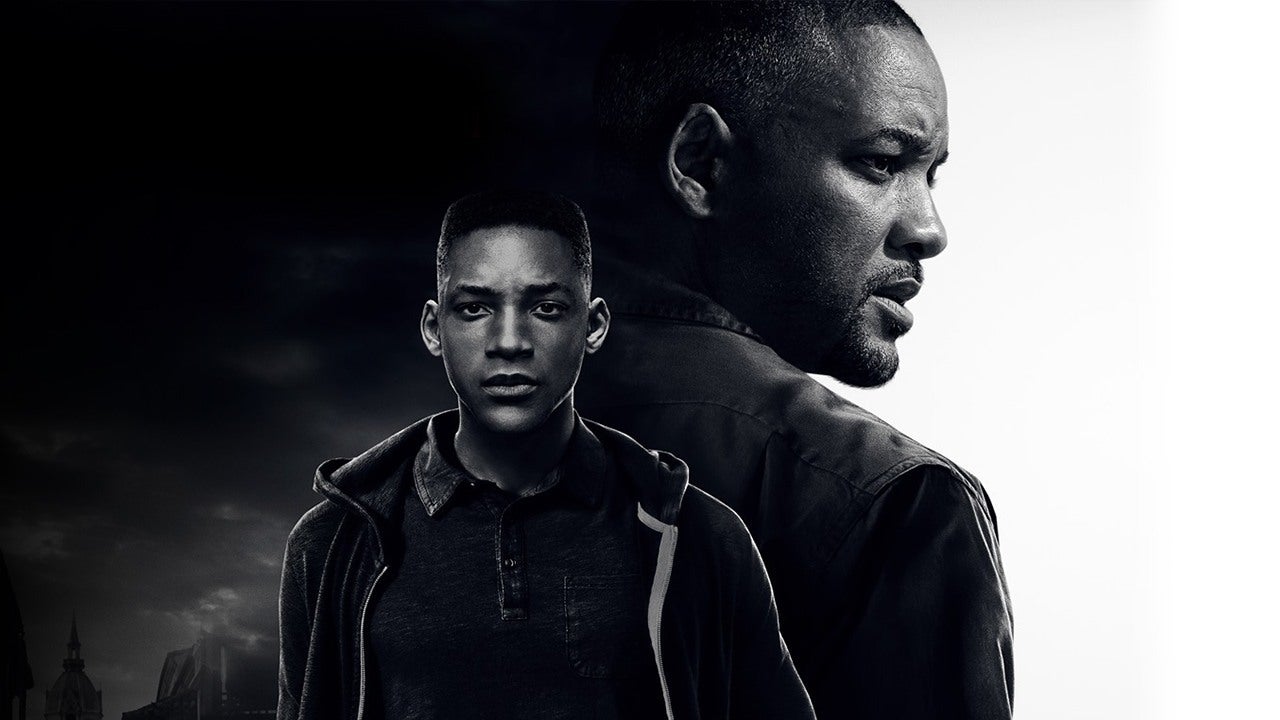 However, that simply doesn’t mean that there may not be a scope for sequels in the future, if ‘Gemini Man’ does well at the Box Office, or if the makers are keen on doing one. Even if the ending doesn’t explicitly state it, we do have the chief of the agency assuring Henry Brogan that all processes and labs connected with the GEMINI program had been destroyed, only verbally though, and the fate of Clay Varris is left uncertain.

Even if the chances look slim on this one, there are multiple directions that the sequel could go in, and most of them would primarily involve more GEMINI men, as in the third act of the movie. We certainly have the technology to de-age Will Smith further, and this movie aces that aspect particularly, along with all of its other visual aspects. So, another Gemini Man film with a super-soldier (I know that’s been done before), another clone of Henry Brogan, unfeeling and without a conscience, as this film teased in its final bits, doesn’t seem too far fetched an idea to begin with. The only variables to me that seem like they may impede it from happening, plausibly so, is its currently derided critical reception that is bound to hurt how well this film does during its lifetime, even if its leading star may ensure footfalls in the opening weekend, and Lee’s involvement himself, since the filmmaker has shown a tendency to be associated with fresh projects as opposed to sequels and fictional universes.