When Will Gen: Lock Season 2 Premiere on HBO Max? 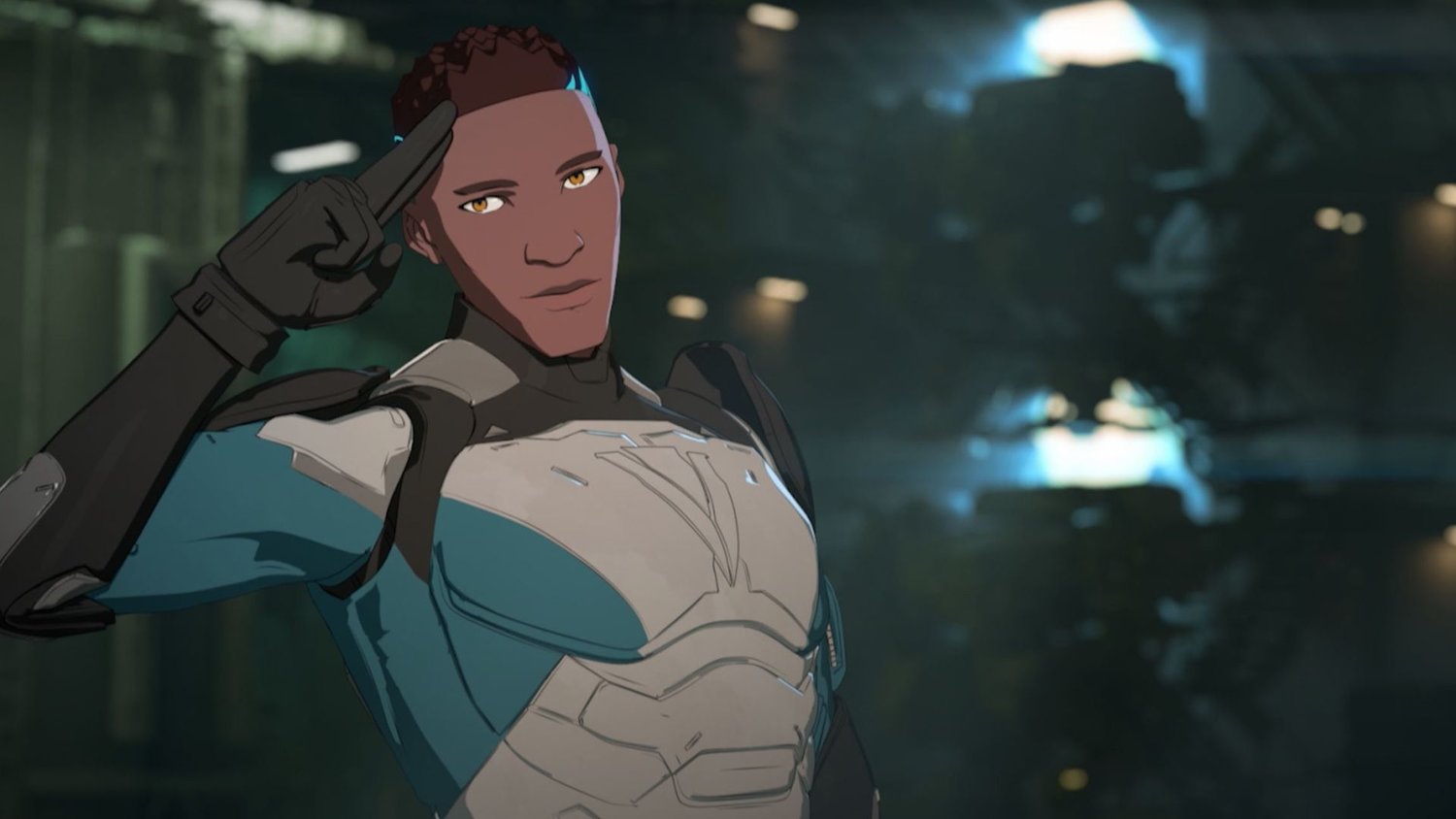 ‘Gen: Lock’, stylized as ‘gen: LOCK’, is an animated science fantasy and mecha action series that has been created by Gray Haddock and is produced by the Austin based company, Rooster Teeth. The series airs on Rooster Teeth’s First platform and first premiered in January 2019, but it also moved to Adult Swim’s Toonami. The show is set in the year 2068 when free society is subsumed under a vast autocracy, one city at a time. Amidst all this, an international coalition decides to fight against the hostile, autocratic invading force.

After the success of ‘RWBY’ (pronounced ‘Ruby’), ‘Gen: Lock’ happens to be another feather in the crown for Rooster Teeth. The critics also praised the show, saying, “whether you’re looking for aerial dogfights, metal-crunching mecha battles, or hand-to-hand melee exchanges, there’s a lot to love in gen: LOCK”. After the success of the first season, the question is, will there be a ‘Gen: Lock’ Season 2? Here’s everything we know about it.

Gen: Lock Season 2 Release Date: When will it premiere?

As far as the next season goes, here is the good news. The show has been renewed for another installment but it is going to change platforms. Season 2 will premiere on WarnerMedia’s HBO Max, where it will have an exclusive 90-day run. After it finishes airing on HBO Max, it will be available on Rooster Teeth.

Matt Hullum, co-founder and chief content officer at Rooster Teeth, confirmed the news saying, “We’re beyond excited to be producing a second season of gen: Lock for HBO Max. [HBO Max senior VP animation] Billy Wee and the team at HBO Max have been incredibly supportive in the development process, and we’re thrilled to be working closely with them on this project. We were blown away by the response to the first season of this show, both by the Rooster Teeth community and the Adult Swim audience, and cannot wait to bring it to more fans of action, sci-fi and mecha animation.”

No release date has been announced yet. But if things fall in place, ‘Gen: Lock’ Season 2 is most likely to premiere sometime in November 2020.

The cast of ‘Gen: Lock’ is supremely talented and has a lot of recognizable names. First off, we have Michael B. Jordan, of ‘Creed‘ and ‘Black Panther‘ fame, who lends his voice to Julian Chase, who is an all American guy hailing from Brooklyn. Chase is a Vanguard pilot, and we get to know that he is the first successful Holon Pilot in the Gen: Lock program. Due to his experience, Chase is the de facto leader of the team, and his call sign is ‘Chaser’.

Dakota Fanning, who is famous for her role in ‘The Alienist‘ and was recently seen in Quentin Tarantino’s ‘Once Upon a Time in Hollywood‘, lends her voice to Miranda Worth, Chase’s girlfriend from before the war, who thought he was dead and is now conflicted by his return.

Gen: Lock Plot: What’s it about?

The official synopsis of ‘Gen: Lock’ reads “Fifty years in the future, an oppressive authoritarian force threatens to conquer the world. A daring team is recruited to pilot a new form of weaponized neuroscience that powers devastating mecha, but they must be willing to sacrifice everything to save the world.”

When the series begins, we see a civil war between the Union and the Polity, with the Union representing the autocratic rule, and the Polity representing those who wish to preserve their freedom and old ways of life. There are loyalists on both sides behind the enemy lines. Those supporting the Polity are refugees and must make their way to the shrinking borders of Polity, while those supporting the Union are untouched by the advancement of this autocracy. However, the Polity has one final line of defense, which is the Vanguard, which has both walking mechs, called the Striders, and swift and nimble jet crafts called Interceptors. At the heart of this force are the pilots who control the mechs.

Whenever battles between the Union and the Polity break out, we are made privy to the strategies used in battle. While the Polity has soldiers from various backgrounds fighting for the innocent, the Union has a masked military that uses nanotech swarms to do their dirty work from a distance. Some of the science fiction concepts used the show are really heady, making it a fascinating watch.

Season 2, if commissioned, might take the battle between the Union and the Polity to an even higher level.

Should You Watch Gen: Lock?

Definitely yes, if you are into animated shows. The visuals in ‘Gen: Lock’ are amazing, and Polygon has commented on this, saying, “Everything about ‘Gen: Lock’ feels like a conscious marriage of east and west. Whether it’s modern military blockbusters mixed with the Japanese mecha genre or western computer animation mixed with the sensibility and attention to detail of hand-drawn anime, everything feels like a lovingly crafted amalgamation.”

We have characters that are literally and metaphorically well-drawn, as we are introduced to their arcs through very mature storytelling. Rooster Teeth’s strength in various shows has always been to focus on the core team and to trace their development and how well they gel with each other. Although it uses the same formula here, ‘Gen: Lock’ stands apart as a unique series because not only do the characters evolve, but the mechs evolve as well. Polygon has the final word on the show, as it says “At its heart, the show has a cast full of extremely likable and interesting characters that already make it well worth watching.”

You can check out the official trailer for ‘Gen: Lock’ season 1 below. If you have not seen the series and enjoy good animated shows, then ‘ Gen: Lock’ is a must-see.