Generation 56k Season 2: Everything We Know 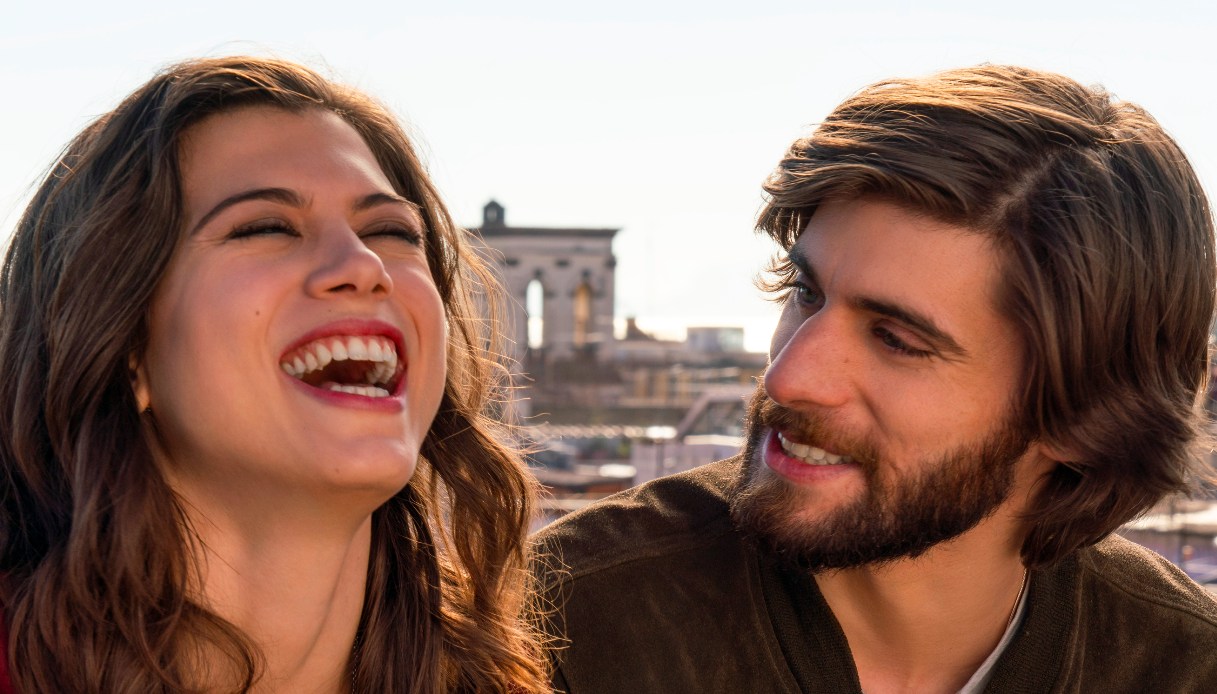 Originally titled ‘Generazione 56K,’ ‘Generation 56k’ is an Italian romantic series. It revolves around Daniel and Matilda, who have known each other since middle school. They meet again years later, but their lives are very different. The events in the show take place in two different timelines- one in the late 90s and the other in the present day.

The romantic drama initially released in July 2021. The Italian aesthetics and the laidback summer vibe make the show a memorable experience. The role of the internet in our lives has changed over the years, and this series is a guaranteed dose of nostalgia. However, it has been criticized for its simplistic view on love. Even then, it makes a relatable and heartwarming watch. It is no wonder that the fans have already breezed through the first cycle and are eagerly awaiting the news of another installment. If you are wondering whether there will be a season 2, here is all the information you need!

As far as the second edition is concerned, here is the thing. No official announcement has been made confirming that the series will return for its sophomore run. The show has been produced by Italy’s leading production company, Cattleya, and is backed by ITV Studios. Both of which are big names in the European film and television landscape. The Italian teen drama ‘Summertime’ is also the product of Cattleya, which has a similar feel as this show. ‘Summertime’ premiered its second season on June 3, 2021, so we can hope that a similar future awaits ‘Generation 56k.’

As of Fall 2020, the romantic series was already in production, which means that the filming and post-production took about 7-9 months to complete. If it is given the go-ahead for the second season, the show could follow a similar production schedule. In case that happens, we can expect ‘Generation 56k’ season 2 to release sometime in Summer 2022.

Generation 56k Season 2 Cast: Who can be in it?

The central characters in the series are Daniel (Angelo Spagnoletti), Matilda (Cristina Cappelli), Luca (Gianluca Colucci), and Sandro (Fabio Balsamo). The others include Bruno (Biagio Forestieri), Cristina (Federica Pirone), Enea (Sebastiano Kiniger), Raffaella (Elena Starace), and Ines (Claudia Tranchese). If a second season is ordered, most of the actors portraying these characters are expected to return. Additionally, we might also see some new cast members.

Generation 56k Season 2 Plot: What can it be About?

In the first season, Daniel and Matilda cross paths as adults when they are both going through a bit of a crisis in their respective lives. As they catch up with each other, things that went unsaid and some things that were misunderstood come to light. Eventually, a message from the past opens the floodgates, and old feelings come rushing back. In the final episode, Matilda is compelled to make a decision as Daniel confronts her about her true feelings. After thinking everything through, Matilda breaks off her engagement with Enea and decides to go to Paris to pursue higher studies. In the closing moments of the season, Matilda and Daniel have another heartfelt conversation and share a kiss.

If there is a second season, we will see how Daniel and Matilda handle their relationship since they might have to factor in the distance. Moreover, Daniel, Luca, and Sandro impress the bosses with their app idea. So, it would also be interesting to see if that venture takes off.