Generation Episode 12: What to Expect? 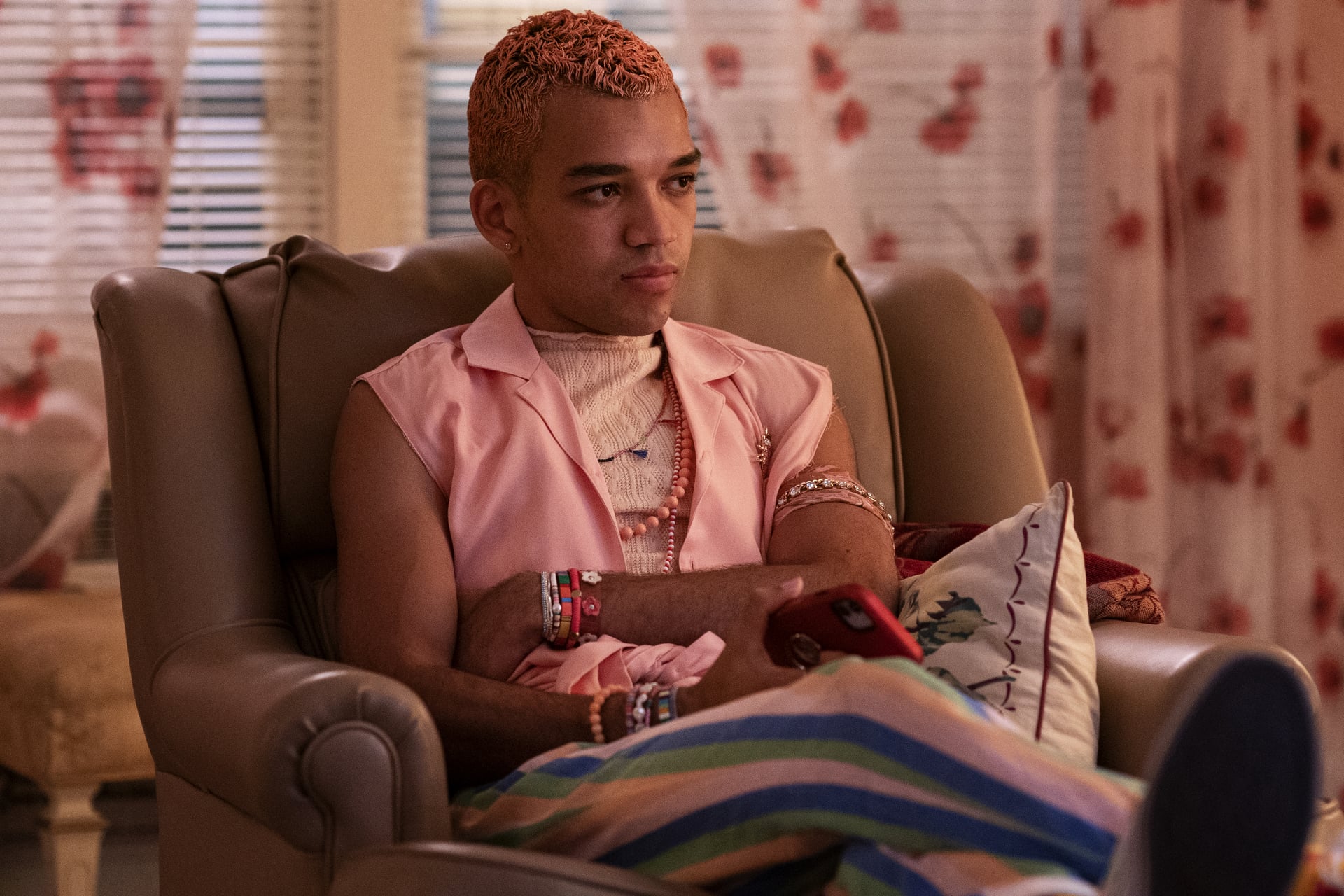 Developed by the father-daughter duo Daniel and Zelda Barnz, ‘Generation’ (written stylistically as ‘Genera+ion’) is a coming-of-age teen drama series about a group of Gen-Z high-school students and the issues they face in their everyday lives. The show originally premiered on March 11, 2021, and aired 8 episodes before going on a mid-season break on April 1, 2021. ‘Generation’ returned on June 17, 2021, streaming the ninth, tenth, and 11th episodes simultaneously. Here is everything you need to know about ‘Generation’ episode 12.

Where to Stream Generation Episode 12 Online?

‘Generation’ episode 12 is available on HBO Max exclusively for US viewers. But Canadian viewers can stream the show on Crave. People in Australia can catch the series on Binge.

In episode 12, titled ‘The High Priestess,’ the focus of the story might shift to Arianna, who might have become exhausted with all the dramas involving men in her life. She could decide to deal with it by arranging a girls-only sleepover for herself, Naomi, and Delilah. As they try to move forward and discard all the negative energy from their lives, Naomi might find out about the growing closeness between Delilah and Cooper.

After the successful date of episode 11, Bo and Chester become a couple. Riley struggles with the problems in her family and her conflicting emotions about Greta. During a chemistry practical class, she demonstrates a tendency to self-harm. Meanwhile, Greta deals with the fact that her mother has been reintroduced in her life. Lucia approaches Greta at school and tries to show affection outwardly. When Greta seems to recoil, Lucia tells her that she can’t deal with another relationship with a closeted person. Mustering courage, Greta invites Lucia to her home.

As fate would have it, Riley also shows up that evening to offer her thanks to Ana for getting her a job. During their time there, Riley watches as Lucia gradually wins Greta’s mother over. Later, as she and Lucia leaves, Greta comes with them to walk them out. As Riley waits for her ride to arrive, Ana comes out and tells her that if she (Riley) ever needs a place to stay, Ana will arrange it for her. Meanwhile, Greta and Lucia share a kiss, and Riley spots them and breaks down crying.