Generation Episode 14: What to Expect? 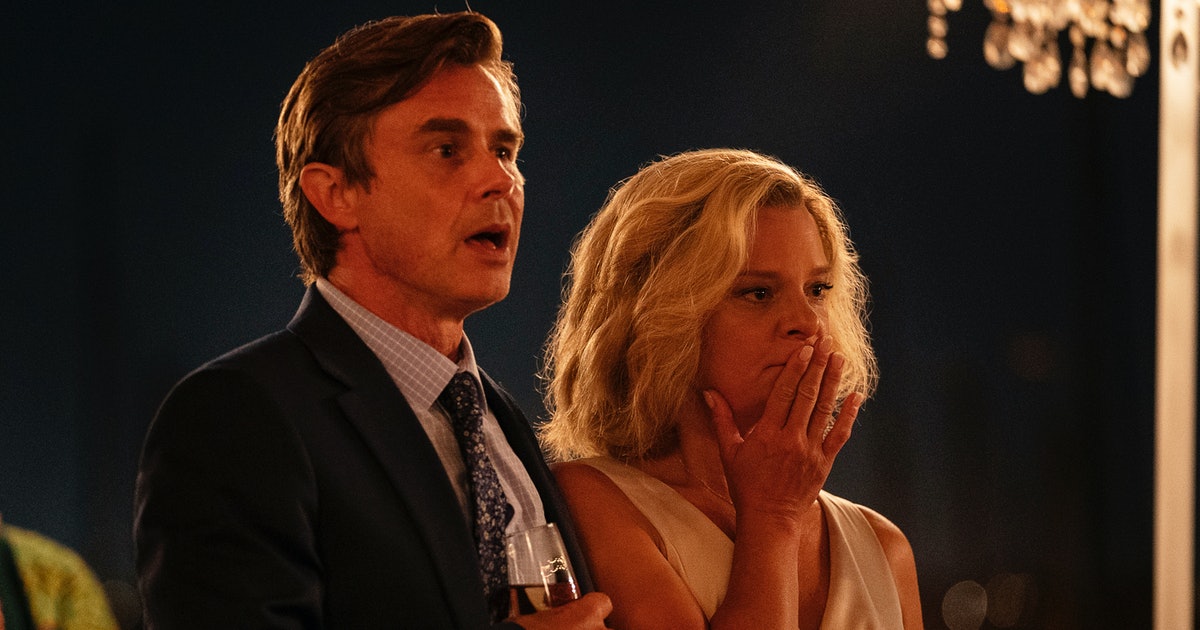 Created by the father-daughter duo Daniel and Zelda Barnz, ‘Generation’ (written stylistically as ‘Genera+ion’) is a teen drama that follows a group of Gen-Z high-school students and their interactions with the world around them. The narrative is depicted through the perspectives of various members of the main cast. The first part of season 1 of the series has 8 episodes which aired between March 11, 2021, and April 1, 2021. The show returned on June 17, 2021. Here is everything you need to know about ‘Generation’ episode 14.

Where to Stream Generation Episode 14 Online?

‘Generation’ episode 14 is available on HBO Max exclusively for US viewers. But Canadian viewers can stream the show on Crave. People in Australia can catch the series on Binge.

In episode 14, titled ‘Click Whirr,’ Riley’s father might tell her something about her family that can potentially set her on a self-destructive path. Her relationship with Pablo seems like a desperate effort on her part to mask her feelings for Greta, and it will likely not last long. The three-way relationship between Naomi, Delilah, and Cooper will likely encounter its own roadblock. Sam might attempt to talk to Riley as the latter searches for Chester, who seems to be missing.

Episode 13 is narrated through the perspectives of Megan, Greta, and Chester. Mark convinces Megan to attend a suicide prevention gathering with him knowing that their children will be there. It is revealed that Ana is hosting the event. Despite sharing most of his wife’s religious beliefs, Mark seems to have an easier time accepting his son for who he is. But Megan predictably struggles. Her discomfort about being at the gathering becomes even more prominent as she watches Nathan and Chester, not knowing that they are putting on an act for her.

Meanwhile, Bo learns about how Chester pretends to be Nathan’s boyfriend and has difficulty comprehending the idea. Ana seems to have gotten Riley the job at the bar where the gathering is hosted. Greta still struggles with her conflicting feelings for Riley but doesn’t entirely know how to deal with Lucia’s attention. When she tries to tell Riley that what happened at the motel didn’t mean that she (Greta) was rejecting her (Riley), but discovers that the other girl is now with Pablo. Episode 13 ends with a karaoke performance from Megan.