Generation Episode 6: What to Expect? 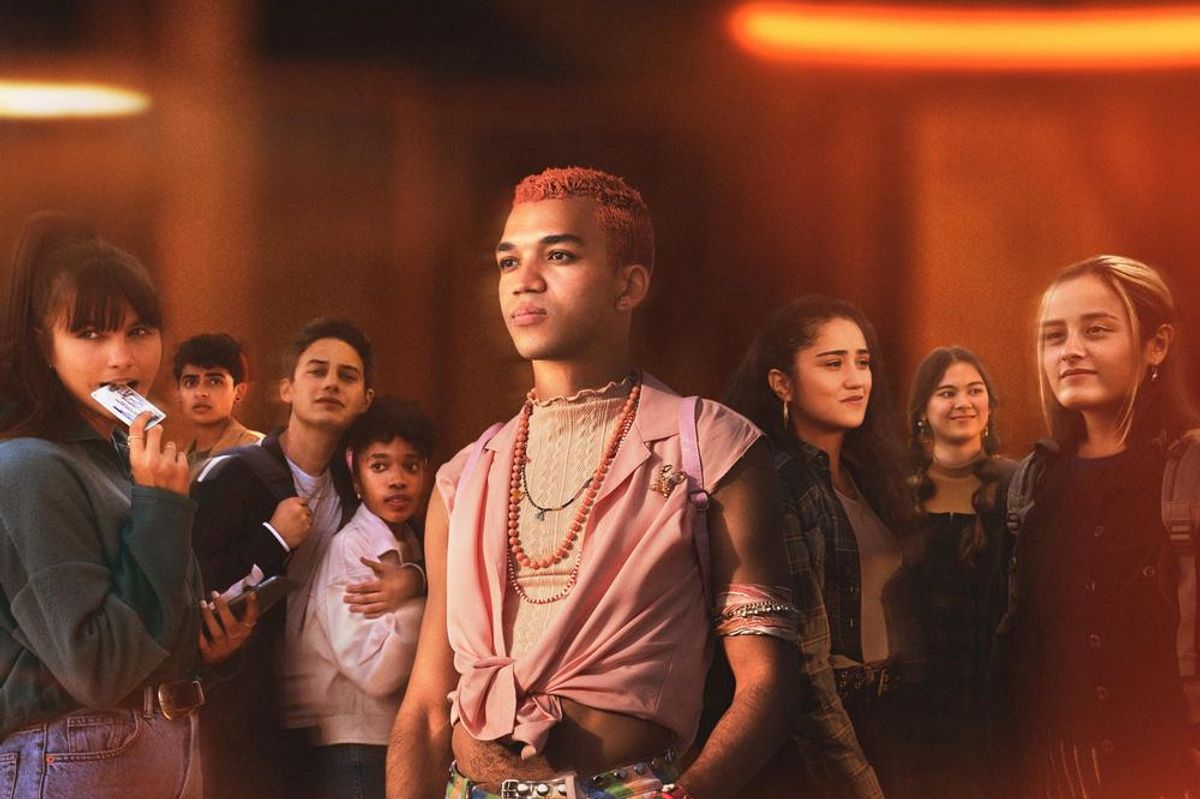 Developed by the father-daughter duo Daniel and Zelda Barnz, ‘Generation’ (written stylistically as Genera+ion) is a young-adult drama series that revolves around a group of Gen-Z high school students. The show masterfully depicts its main characters’ hopes, romance, and pursuit of identity. In the previous episode, Riley and Greta spend the entire day with Chester. Megan struggles to come to terms with her son’s sexuality. And Chester finds out that his school’s guidance counselor is on a dating app. Here is what you need to know about ‘Generation’ episode 6.

Where to Stream Generation Episode 6 Online?

‘Generation’ is available on HBO Max exclusively for US viewers. But Canadian viewers can stream the show on Crave. People in Australia can catch the series on Binge.

In the upcoming ‘Generation’ episode 6, titled ‘The Wheels on the Bussy,’  the students might go on a school trip to San Francisco with Sam serving as their chaperone. Other students in their school might learn about J and Delilah’s new baby. Chester might confess to Sam that he is the one who has been messaging him from the anonymous account. Nathan might finally have a candid conversation with his parents about his sexuality.

‘Generation’ episode 5, titled ‘Gays and Confused,’ begins as J receives a text from Delilah and rushes to the mall. The girls let him inside the bathroom, and he sees Delilah with her baby. Although initially confused, he eventually discovers that he is now a father. When Delilah tells the others that she wants to get out of the mall, J and her friends immediately get to work.

The story then shifts to one month earlier. The students are informed that the school is canceled for the day due to the wildfire. Riley gets caught while taking risqué photos of herself by her mother. She and Chester decide that they must meet on this impromptu holiday and spend it together. After they meet up, they start conversing on several subjects. Evidently, Chester has noticed the growing bond between Riley and Greta. While browsing on a dating app, Chester discovers Sam’s profile and starts texting him from his anonymous account.

Later, they pick up Greta and drive her to a community center where she volunteers. Meanwhile, still keeping his identity hidden, Chester continues to flirt with Sam. In the evening, Greta invites the other two to her home for dinner. Riley and Chester meet Greta’s aunt and other members of her family. After dinner, the three of them head to Riley’s home. Chester and Greta put on old clothes from Riley’s collection, and she takes photos of them.

Riley asks the other two to spend the night. Chester goes to sleep on the floor while Greta and Riley share the bed. Meanwhile, Sam and Chester continue to message back and forth. Riley and Greta fall asleep close to each other. The episode ends as Sam sends a topless photo of himself, asking Chester to send one of his own.