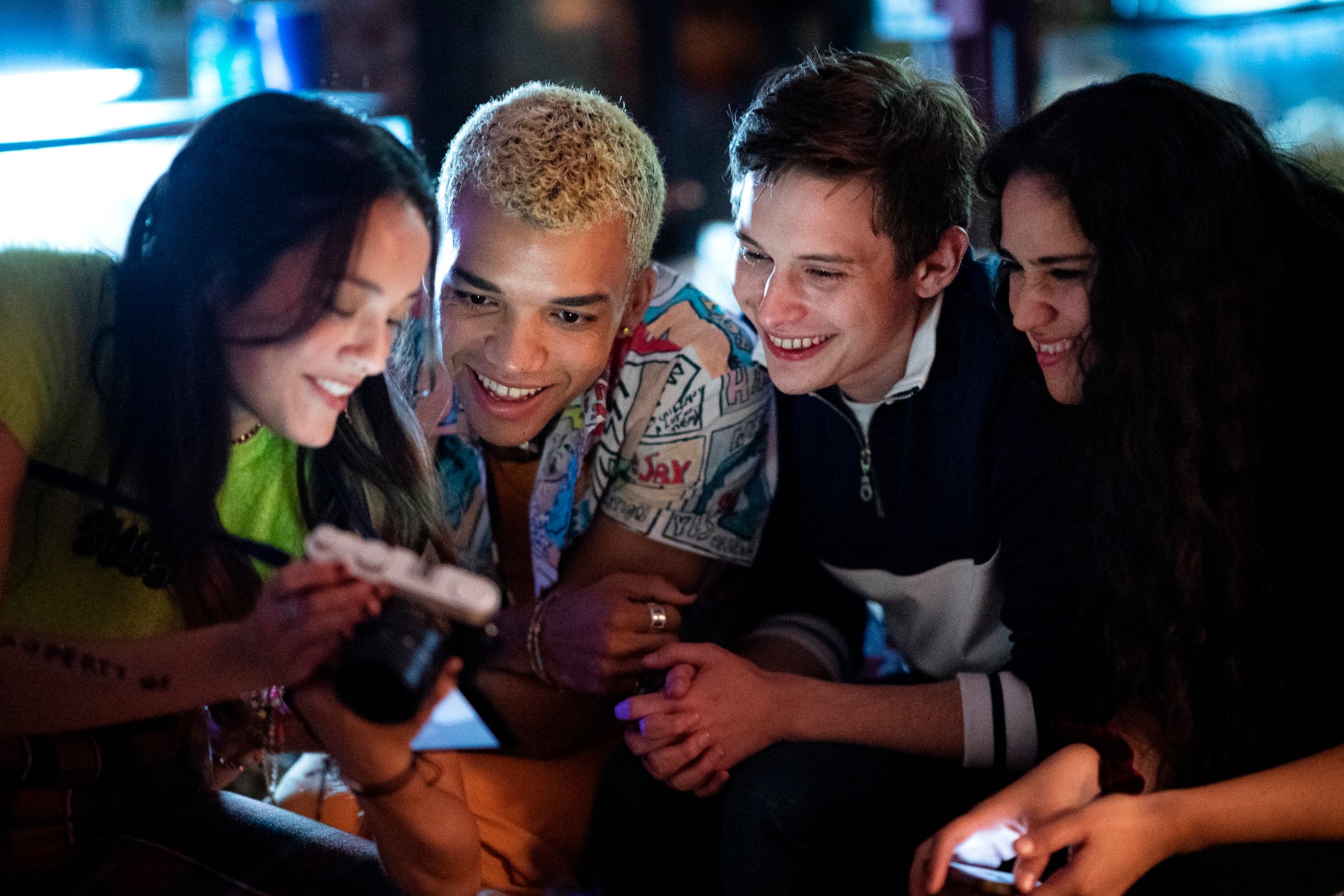 The series will follow a group of teenagers attending the same high school, trying to discover themselves by exploring their sexuality in a traditionally conservative community. If you can’t wait to meet this young and angsty ensemble of characters and are on the lookout for more details about the show’s premiere, we’ve got you covered. Here’s what you can expect from ‘Generation’ season 1 episode 1.

The premiere episode of ‘Generation’ is scheduled to release on March 11, 2021, at 3 AM ET on HBO Max. Additionally, the second and third episodes of the series will be hitting the streaming service on the same day. The first season will comprise 16 episodes of approximately 30 minutes runtime each.

The series can be streamed on HBO Max with a subscription. It is also likely that it will become available to Hulu and Amazon Prime users with HBO Max add-on as part of their subscription in the near future.

The first episode will introduce us to Chester, an exuberant teenager, and his merry band of friends. Chester is the water polo team’s star player and will find himself immediately attracted to Sam, the school’s new guidance counselor. Sam will try to uncover the vulnerable side of the unapologetic and outspoken Chester. Chester’s classmate, Nathan, has a crush on Chester and will try to figure out how to tell his parents about his bisexuality. He is extremely close to his twin sister Naomi, who will have to confront her inner fears when she learns about her boyfriend, Jack, cheating on her by hooking-up with her brother. Closeted lesbian, Greta, will try to deal with her feelings for her classmate Riley.

All these storylines will be tied up by the mystery of one character’s secret pregnancy. The debut episode will set up the internal and external conflicts the teens will face as they try to explore the meaning of love, friendship, and life through their shared relationships. The premiere will also give us a peek into the diverse cultural, ethnic, economic, and social backgrounds these characters hail from.

While the high school life and interpersonal relationships of the teens will be a focus, we will also learn about their relationship with their families and how it affects their social life. We will also see how the characters’ quest for acceptance and self-discovery will be hindered by the deeply conservative community they live in. Check out the trailer for the series below.