Generation Season 1 Finale: What to Expect? 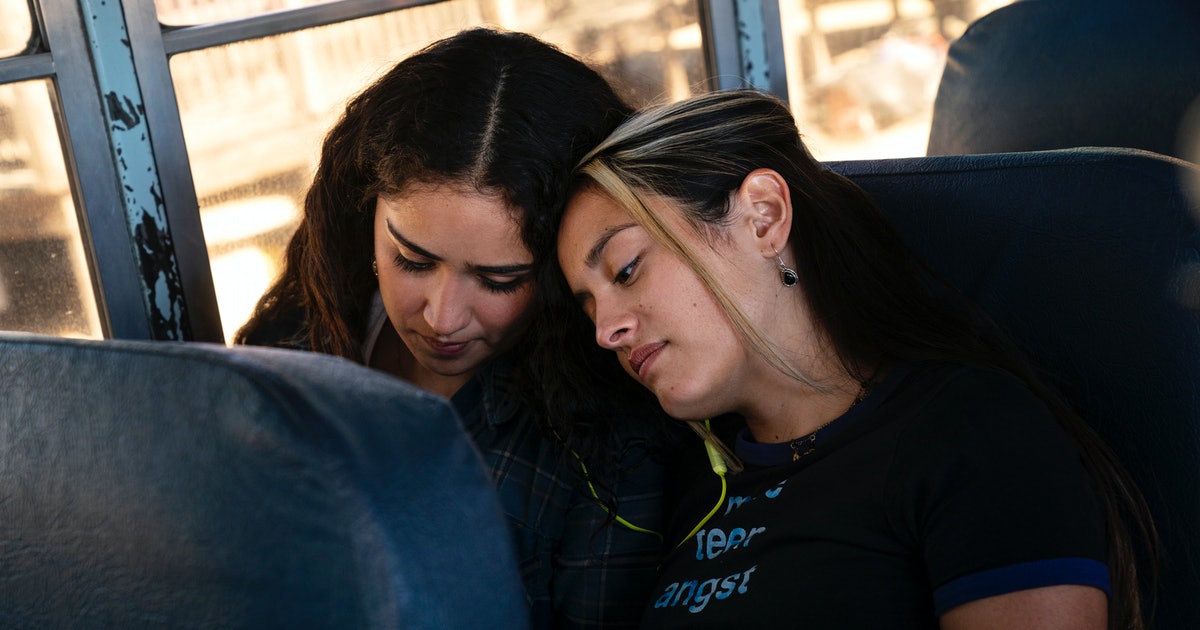 Created by the father-daughter duo Daniel and Zelda Barnz, ‘Generation’ (written stylistically as ‘Genera+ion’) is a teen drama that revolves around a group of Gen-Z high-school students as they deal with love, heartbreak, and everything else that involves adulting. Season 1 part 1 of the show has 8 episodes, which aired from March 11, 2021, to April 1, 2021. ‘Generation’ returned on June 17, 2021, to stream the rest of the episodes of the first season. Here is everything you need to know about the ‘Generation’ season 1 finale.

‘Generation’ season 1 finale is available on HBO Max exclusively for US viewers. But Canadian viewers can stream the show on Crave. People in Australia can catch the series on Binge.

In the season finale, titled ‘V-Day,’ Cooper will likely confess to Delilah that he knows about her baby, potentially leading to a fallout between Delilah and Naomi. The party might shift to Riley’s home, where she might try to undo some of the damages she has done. Bo and Chester might break up, and the first season might end with Chester and Nathan starting a relationship. Megan and Mark’s marriage will probably undergo significant changes. Arianna might speak to her two best friends and help them patch things up.

Episode 15, titled ‘L’Amour,’ depicts events from the perspectives of Chester, Mark, and Riley. It’s Valentine’s Day. Chester takes Bo to a rage room, and they start breaking things and letting out all the pent-up anger and frustration. Bo later admits that he genuinely enjoyed doing it. The conversation then shifts to their kinks before Bo saying that he will be happy to accompany Chester to the party at Nathan and Naomi’s home. Megan, who thinks that Chester has broken up with her son, also inevitably lashes out at Bo, proclaiming that it was incredibly insensitive of Chester to be at the party with his new boyfriend. When Chester realizes what happened, he tries to make things right with Bo, but the latter appears to be still traumatized.

Mark struggles with his mid-life crisis and rapidly deteriorating marriage. He tries to connect with his children and empathize. Meanwhile, Riley deals with the fact that her mother wants her to go with her father and his new girlfriend. She lashes out at Nathan for not being supportive of her after telling him what happened during the trip. Later, her father and his girlfriend show up, leading her to plead to them to leave. In one of the episode’s final scenes, Riley tells Megan that the relationship between Nathan and Chester was fake.