When Will Genius Junior Season 2 Premiere on NBC? 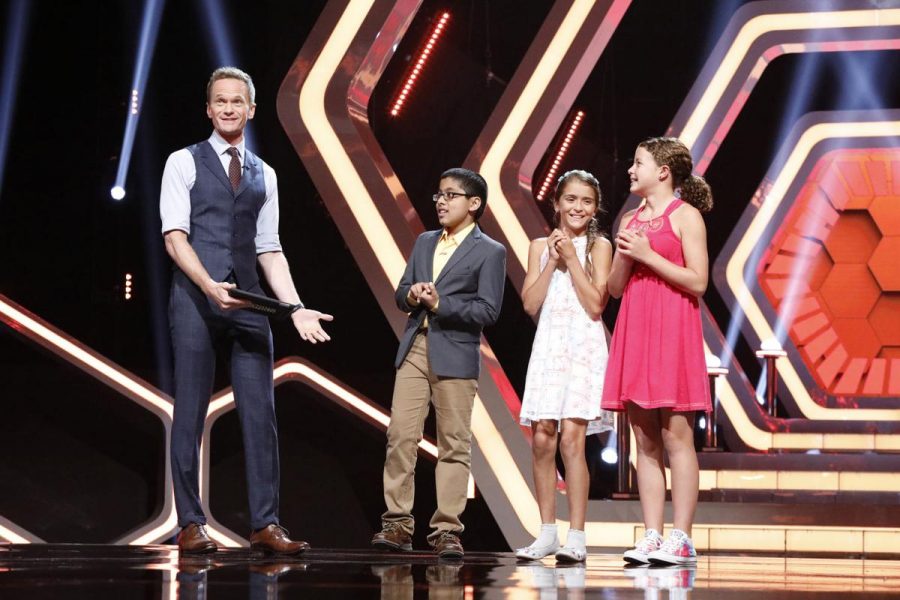 Genius Junior is an American TV game show that premiered on March 18, 2018, on NBC, during the 2017–18 season. In March 2017, NBC requested ten episodes for the principal period of the arrangement which was facilitated by Neil Patrick Harris. The arrangement involves youngsters, 12 and under, contending in groups of three out of five in progressively troublesome rounds.

Each round tries the groups and tests their genius levels in a variety of subjects which include spelling, science and memory. The triumphant group gets the “Genius Junior Grant.” The show is executive produced by Neil Patrick Harris, Pam Healey, John Hesling, Phil Parsons and Ed Egan. Genius Junior is produced by Shed Media in association with Prediction Productions.

The first season of the show was well-received. Now, the question arises: will there be a Genius Junior season 2? We will delve into that question, but first let’s quickly look into the details of the series.

Who’s the host of Genius Junior?

Genius Junior features a host at its centre and a group of children aged 12 and below who participate in a series of rounds to win a cash prize, Genius Junior Grant. The game show is hosted by none other than Neil Patrick Harris of How I Met Your Mother fame who returned to NBC after a two-year gap, previously having hosted Best Time Ever with Neil Patrick Harris on the same platform.

A few kids who have participated in the show are Anna Casto, Tyler McHugh, Aiden, Ashley, Nolan Cook, Michelle and Rodrigo. We have our ears open for news on a prospective cast for season 2, so stay tuned. In any case, Neil Patrick Harris is expected to return as host of Genius Junior season 2.

Each show sees two groups of three children contending in a progression of rounds that are mind prodding and present intriguing difficulties. In each round, each group plays their half of the round with time as their opponent. Harris peruses a progression of inquiries dependent on the round’s criteria and the group in charge will alternate noting them. Each right answer scores one point. Every player can pass their turn on the off chance that they don’t have the foggiest idea about the appropriate response, yet every player can just do it once each round.

The game is contested through four stages which are the following:

Number Cruncher: The challengers are given math issues which become longer with each resulting inquiry. The response to the last question is the primary number for the following inquiry. In the quarterfinals, the contenders are posed problems based on multiplication, subtraction, addition, and division. In the elimination rounds, the candidates are given every one of the numbers and are then advised whether to add, subtract, multiply, or divide. In the finals, the issues incorporate squares, 3D squares, square roots, as well as 3D square roots.

Memory Master: The contenders must recollect the request for a standard deck of playing a game of cards. In the quarterfinals, the challengers must recollect one deck of cards beginning with the primary card. In the elimination rounds, the competitors must recollect two decks of cards beginning with the last card. In case of a tie, the hopefuls must choose one individual in their group to address a sudden death round inquiry dependent on the cards they remembered; whoever answers accurately first, wins. Whoever buzzes in first has 5 seconds to reply. The game isn’t played in the finals.

The Cortex: In this final round, the team has to stand at a hexagonal spot, and they have only 3 minutes to finish the task. This game has three levels where each player has their respective level. Like previously, Harris peruses a progression of inquiries, and this time, each right answer wins cash and goes up by one stage. If a team answers 12 questions correctly in 3 minutes, their chances of winning the show doubles. The rounds get a bit tougher where the participants only have two minutes, and the team who completes in the shortest time wins the game.

Genius Junior Season 2 Release Date: When will it premiere?

As far as the next season is concerned, NBC is yet to provide an update. It appears likely that the show will return for another season given the response season 1 received and we expect Genius Junior Season 2 to release sometime in early 2020.

If you haven’t watched the previous season, begin with the series premiere clip here.