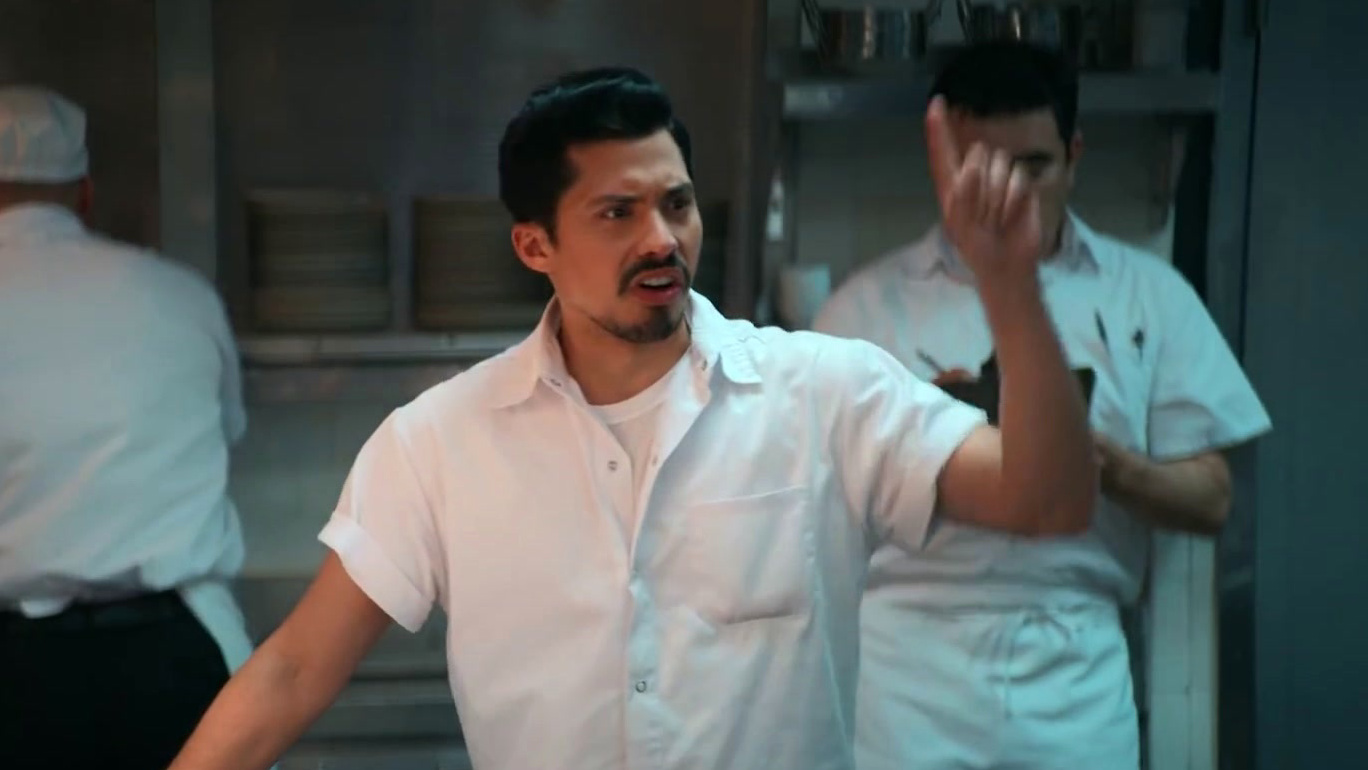 “Tradition or innovation?” asks Chris of his grandfather. There has been trouble with the shop for some time now, and Chris is willing to help with the money, but his Pop wants him to pitch in more. He knows how talented Chris is, and instead of borrowing some money to keep the shop afloat, he wants his help in running the place, so it makes the money itself and does more than just stay alive. However, if Pop wants Chris’ involvement, he will have to open up to some changes.

With this theme, we find the third episode of the series putting forth the question: in today’s world can you really keep it together if you just have one of the two things? And if you do choose to find a balance between the two, does it make you lesser or more?

While Pop was in jail, Chris was out drinking with his friends. The next day, he realises his insensitivity when Pop gives him a cold shoulder. He tries to make up for it by coming up with ideas that will help revamp the reputation of the shop and bring in more customers. However, his ways are not welcomed with the same fervour that he had imagined. Meanwhile, at work, he agrees to go through a series of trials which will finally settle the mystery of how Mexican he is, if at all. The real test, however, comes completely out of the blue.

In its third episode, ‘Gentefied’ focuses on the story of Chris. He brings the blend of “tradition and innovation” to the show that centres on the clash between the two ideas. While this allows him to move forward in the world with ease, it also proves problematic for him because by being of both of the worlds, he doesn’t belong to any of them. At home, he gets flak for not putting family above his own self, and at work, questions are raised on whether or not he is a Mexican! This time around, he tries to accomplish both the tasks.

Through Chris’ character, the audience is brought in touch with their own struggle to keep the balance between where they come from and where they want to go. This also raises the question: what decides whether or not you are bound to your roots? What decides whether or not Chris is Mexican? For himself, he is just as, if not more, Mexican as his colleagues. But for them, he might as well be another gringo. This, obviously, hurts his feelings, and makes him want to prove himself more vigorously.

In the attempt to settle the “Mexican or not” question for Chris, the series also delivers one of its best episodes. It is funny and engaging. And what makes it, as well as the show, even better is that even though it is centred around the struggles of a Mexican family in Boyle Heights, people all over the world, especially young people, can relate to it with equal intensity.