When Does Ghost Adventures Season 21 Release? 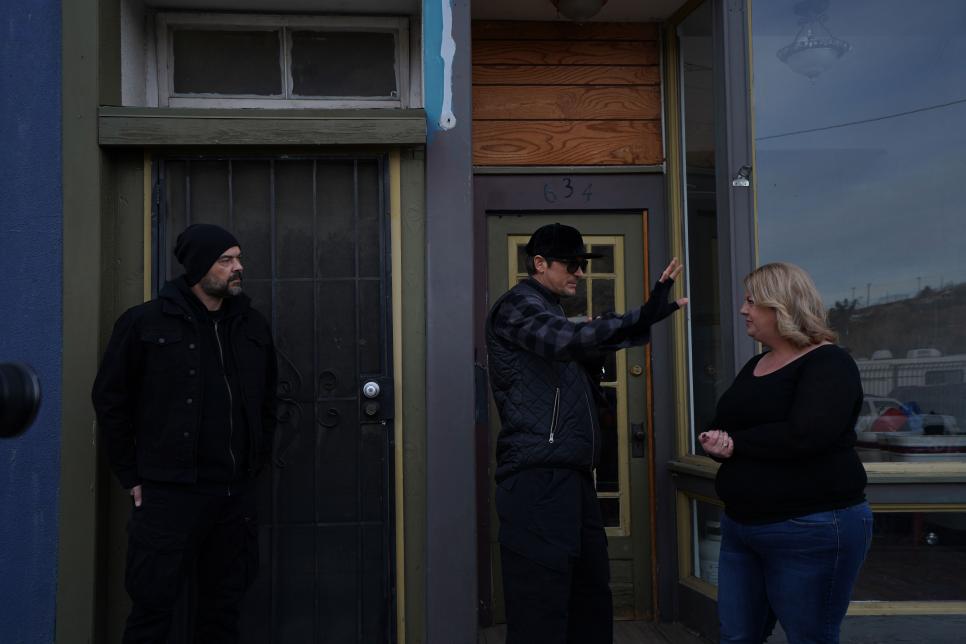 One of the longest-running shows on Travel Channel, ‘Ghost Adventures’ is a paranormal documentary, created by Zak Bagans and Nick Groff. Conceptualized in the format of a reality tv show, it follows a bunch of ghost hunters as they investigate reportedly haunted sites. The project was launched as a documented independent film, which was eventually released as a full-fledged series in October 2008. Since then, ‘Ghost Adventures’ has spawned 20 remarkable seasons. Now, the show is all set to release its 21st outing. And here is all the intel we have gathered about the new season!

Season 21’s debut was preceded by a Halloween Special, ‘Horror at Joe Exotic Zoo’, which dropped on October 29, 2020. It follows the team of ‘Ghost Adventures’ as they reach the Greater Wynnewood Exotic Animal Park in Wynwood, Oklahoma to investigate a series of supernatural incidents — a result of tortured spirits trapped inside the zoo.

Ghost Adventures Season 21 Cast: Who Are The Hosts?

The current crew of ‘Ghost Adventures’ (featuring in season 21) are Zak Bagans, Aaron Goodwin, Billy Tolley, and Jay Wasley. Zak is the lead host and investigator, who has professional experience in documentary filmmaking. His other tv credits include ‘Netherworld’, ‘Paranormal Paparazzi’, ‘Deadly Possessions’, and ‘Paranormal Challenge’. He is accompanied by fellow ghost investigator Aaron, the in-house cameraman who records everything the team experiences during their supernatural quests.

Billy holds a background in audio editing and production software and is an expert in electronic voice phenomena (EVP). He is also the co-founder of the Las Vegas Paranormal Investigations of Mysterious Phenomena Squad (LV PIMPS). Rounding up the team is Jay, the director of photography, sound mixer, and audio engineer.

What Can Ghost Adventures Season 21 be About?

‘Ghost Adventures’ follows a team of paranormal experts (Zak, Aaron, Billy, and Jay) as they travel to haunted places and try to shed light on the reported supernatural activities. They hold interviews with eyewitnesses and historians at each location, after which they investigate the site on their own.

Season 21 kicks off with the team boarding a 100-year-old steam engine. Apparently, the Ghost Train of Ely is notorious for sights of multiple apparitions and strange anomalies. Another episode follows the crew as they reach Albuquerque, New Mexico, to investigate a former brothel and saloon. Currently, the place is home to a malevolent male spirit. Again, the team also visits a hotel in New Mexico, which has seen an increase in paranormal activities — following a demonic ritual conducted inside the property.