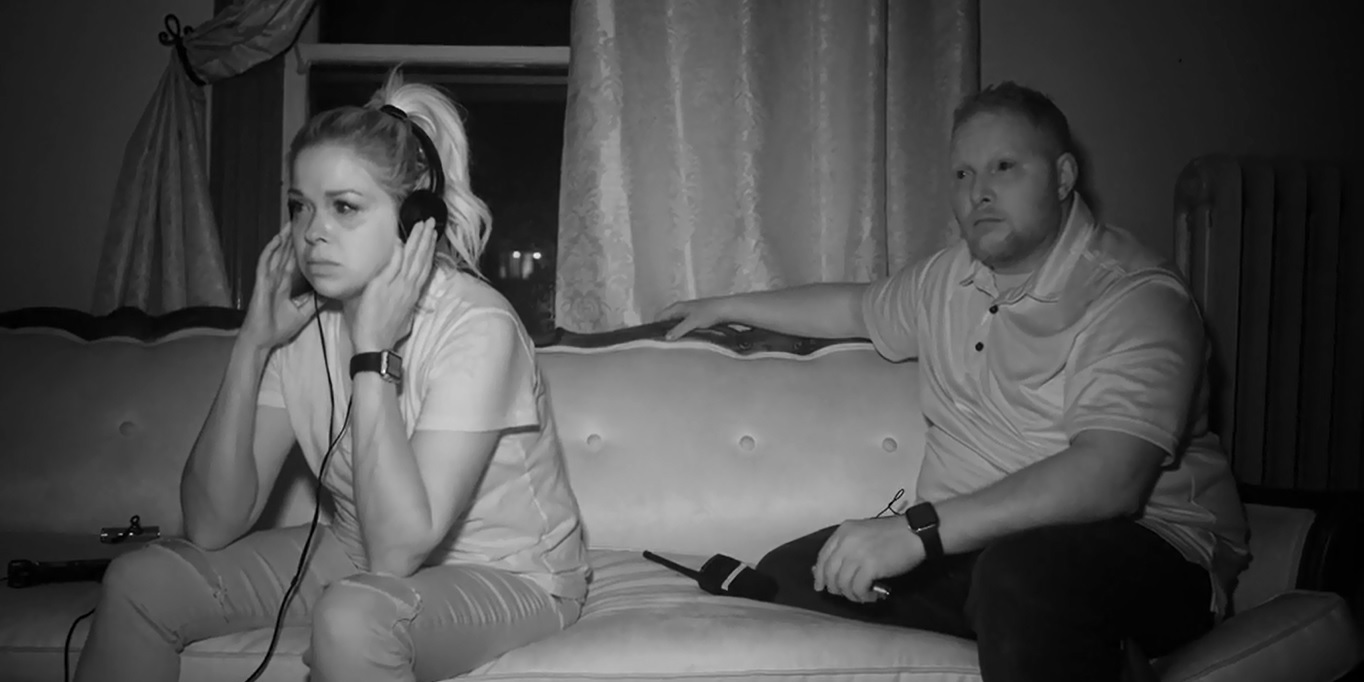 ‘Ghost Hunters’ needs no introduction. The paranormal docu-series has received universal acclaim for popularizing paranormal television and ghost hunting, since its premiere on October 6, 2004. After airing on Syfy for 11 seasons, TAP founders Jason Hawes and Grant Wilson parted ways in 2016. However, on public demand, Grant returned with a new team of investigators for a revival season 12 in 2019.

Naturally, it was a hit among the dedicated fans and paranormal enthusiasts, paving the way for the network to renew the show for another season. Now you must be wondering about when will ‘Ghost Hunters’ season 2 release. Let’s find out.

‘Ghost Hunters’ season 1 premiered on August 21, 2019, and wrapped up on October 30, 2019, on A&E. Fans were upset because of its shortened run, and as they yearned for more episodes, Grant took to Twitter to announce the thirteenth season to calm them down.

The season finale of @GhostHunters is tonight at 10pm ET/PT! What does that mean for the future of the show???? Watch the video and find out! @aetv #GhostHunters pic.twitter.com/8mlnO0cY8x

Ghost Hunters Season 2 Cast: Who is in it?

‘Ghost Hunters’ alumni Jason Hawes, Dave Tango, and Steve Gonsalves, are absent in the reboot as they lead their own show, ‘Ghost Nation.’ Therefore, Jason has put together a new team featuring some familiar faces from the original version, along with many new additions. The whole team is confirmed to be returning for season 2.

Grant Wilson is the lead investigator and host of the show. Initially, a plumber for Roto-Rooter, Grant, and Jason are the co-founders of The Atlantic Paranormal Society. He is currently the Vice-President of the gaming company, Rather Dashing Games.

What can Ghost Hunters Season 2 be About?

Season 1 finds the team looking into the scary and mysterious occurrences at Pocatello High School in Idaho; the Pillars Estate in Albion, New York; Landoll’s Mohican Castle in Ohio; Madison Seminary in Ohio; the Athenaeum in Indianapolis; the Original Springs Hotel in Okawville, Illinois; a Victorian house in Willimantic, Connecticut; The Duff Green Mansion in Vicksburg, Mississippi; a sugar cane plantation in Louisiana; and the abandoned Worley Hospital at Pampa, Texas. Grant experiences a déjà vu when he returns to investigate the St. Augustine Lighthouse.

In season 2, the team of investigators will continue to lend their expertise and technological support to thoroughly investigate the inexplicable happenings at various unknown haunted locations across the U.S. to analyze whether their findings and shreds of evidence support the claims of the locals/owners or not. The season will follows the team as they help the residents by confronting the reported apparitions or paranormal beings who can be the reason behind the haunting on the site. ‘Ghost Hunters’ is known for its reasonable and scientific rationales, but in season 2 the team might make a hair-raising discovery that might get captured on tape. Are we finally going to get an evidence of the afterlife?

Check out the trailer for ‘Ghost Hunters’ season 2!