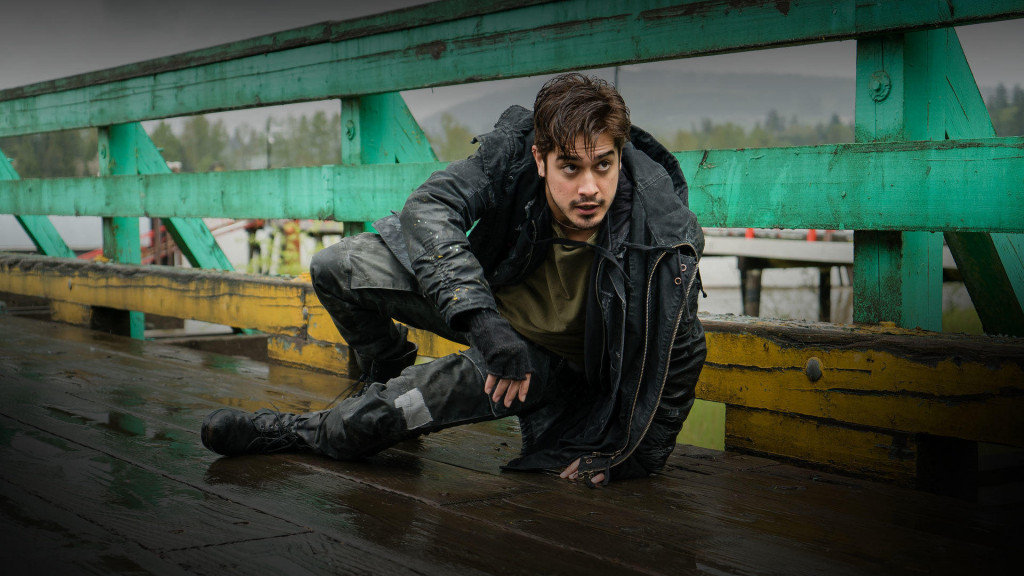 ‘Ghost Wars’ is a paranormal action TV series that airs on Syfy and first premiered on October 5, 2017. The show has been created by Simon Barry, who also created ‘Continuum’, a science fiction series that lasted a total of four seasons over the span of three years. ‘Ghost Wars’ is more of a horror thriller that more than once blew their audience’s expectations with the drama that this genre presented. It is visible that the creators have tried to experiment in the series with newer scare tactics, different from our general perception of a paranormal activity based on movies or shows. Its limited viewers couldn’t follow this experiment quite well. Each episode, out of the thirteen in the season, was meant to focus on a new horror.

The executive producer of the show Dennis Heaton described it at a Comic-Con in 2017. He said, “Ghost stories are very personal, very intimate events. Each episode has a very refreshing, and individualized storyline that gets through to the audience and those events feed into that traveler’s attitude as they go forward towards the bigger problem of the series, which is we got motherfuckin’ ghosts.” All in all, the show might not have gripped everyone’s attention, but it is worth a watch if nothing than to appreciate creators who tried to bring something new to the table.

Ghost Wars Cast: Who is in it?

The main cast of ‘Ghost Wars’ includes Avan Jogia of ‘Now Apocalypse’ fame in the role of the protagonist Roman Mercer; Kim Coates of ‘Sons of Anarchy‘ and ‘Bad Blood‘ fame appears in the role of Billy McGrath; Vincent D’Onofrio, known for ‘Full Metal Jacket‘ and more recently for his stunning portrayal as Kingpin in Netflix’s ‘Daredevil‘ appears in the role of Father Dan Carpenter.

Meat Loaf, the singer who has appeared in films like ‘Fight Club‘ and ‘The Rocky Horror Picture Show‘, appears as Doug Rennie. Kandyse McClure of ‘Battlestar Galactica‘ and ‘Hemlock Grove’ fame appears in the role of Dr. Landis Barker. Kristin Lehman of ‘The Killing’ fame is seen in the role of Dr. Marilyn Mcgrath Dufresne.

Ghost Wars Plot: What is it about?

The main plot of ‘Ghost Wars’ as described by Syfy is “A remote Alaskan town that has been overrun by paranormal forces and local outcast Roman Mercer (Jogia) must overcome the town’s prejudices and his own personal demons if he’s to harness his repressed psychic powers and save everyone from the mass haunting that’s threatening to destroy them all.”

The protagonist of the show is Roman Mercer, a troubled psychic who has ghostly visions. People around have assumed he is crazy and often refers to him as the “freak”. However, he is the only one who can help and save them from their horrific fates, but first, they will have to start believing in him. ‘Ghost Wars’ is set in a cost town called Port Moore, the Mayer of which is Van Dufresne, who with her wife Dr. Marilyn are parents to two twin sisters, Isabel and Abigail. Other than Roman these sisters also share a connection with the spirits and the spirit world, which frightens their parents and forces them to fight for the safety of their family. Given his gift of visions and communication with the spirits, Roman befriends an old resident’s deceased daughter Maggie Rennie who makes a horrifying revelation to him.

The only one who has ever believed Roman is Deputy Norman, the Deputy Sheriff of the town. Roman and his mother, Nadine Mercer share a mysterious past that haunts them till date and with things getting darker in town, Roman first has to fight down his demons. Amidst all this, eerie occurrences have already begun, and there is no time to waste with possessions, deaths, and kidnappings taking place in their hometown. The residents of Port Moore are all in grave danger.

The tale is formulaic enough, we have a protagonist who is special in their own way but has their individual hurdle to overcome before they can serve society. However, he seems to be done with the town of Port Moore, and the show begins as he is about to leave. Just then an earthquake hits and the town suddenly finds itself flooded with spirits while being cut off from civilization. All this would have been terrifying, but thankfully Roman is a handy ghost repellent.

The only real question is if he can save everyone. The narration is not just entertaining, but it is overall rather addictive. While the show does have some ridiculous plot points, it is not afraid to embrace its horror tropes and this is evident in the body count itself. When it comes to acting too, the cast performs very well overall. Personally, the show was enjoyable, in an indulgent B-horror kind of way, though the season finale could have been more overstated.

Ghost Wars Season 2 Release Date: When will it premiere?

‘Ghost Wars’ Season 1 premiered on October 5, 2017. The show was released on Netflix in the UK on March 2, 2018. On April 21, 2018, it was announced by Syfy that the show would be discontinued after its very first season. The possible reason for its cancellation could be its limited audience whose expectations to do with the show were often upended. Though, fans should not lose all their hopes. There’s still a possibility that some other network picks up the show. If that happens, we will update you about ‘Ghost Wars’ Season 2 release date.