Will There be a Ghost Whisperer Season 6? 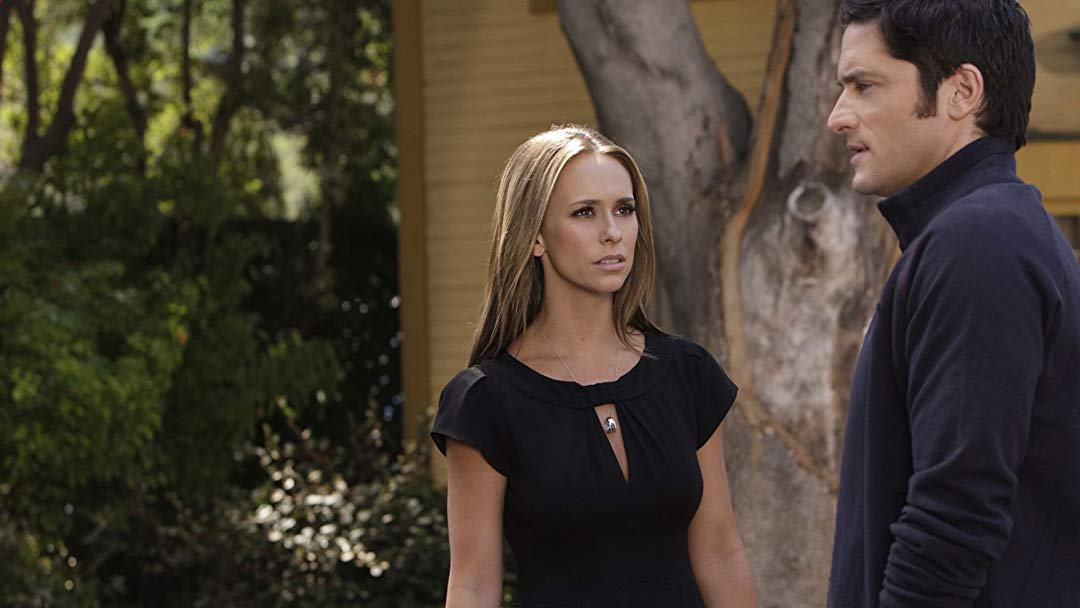 ‘Ghost Whisperer’ is a supernatural drama that revolves around Melinda Gordon (Jennifer Love Hewitt), who has the rare capability of connecting with the afterlife. She helps spirits who are trapped on earth and guides them with their issues in order to finally set them free, allowing them to travel into their spirit world.

Although she attempts to lead a normal life and owns an antique shop, her tasks are challenging, especially when people don’t trust her or the ghosts appear uncooperative, mysterious, or menacing at the beginning. In such cases, Melinda uses her own intuition to understand what the spirits actually want so that she can help them.

Created by John Gray, ‘Ghost Whisperer’ originally premiered on CBS on September 23, 2005. During its run, the show was nominated for several prestigious awards and even won quite a few. It was renewed repeatedly and the fifth season was released in September 2009. The fourth season was branded as the most-watched show on Friday nights on CBS and it crossed 10 million viewers. However, the numbers fell during season 5, garnering only around 7.5 million viewers, and a rating of 1.9/6 in the 18-49 demography.

But audiences loved the series, especially because of its theme and for the performance of its lead protagonist. And they still want to know if we will ever see a ‘Ghost Whisperer’ season 6. Well, read on to know.

‘Ghost Whisperer’ season 5 premiered on September 25, 2009, on CBS. After airing for 22 episodes, it concluded on May 21, 2010. All of the previous episodes are available to stream on CW Seed.

Just before the season 5 finale, CBS announced on May 18, 2010 that the series would not receive another renewal. The reasons were obvious. From season 4 to season 5, the ratings fell — and fell a lot. The show had done well but clearly its time was getting over. In fact, the last episodes of Season 5 hit a series low.

Executive producers Kim Moses and Ian Sander confirmed the news in a statement saying: “After five wonderful seasons and over 100 episodes, we are disappointed to announce Ghost Whisperer will not be returning for a sixth season. We’ve had an incredible experience and owe a debt of gratitude to everyone involved. We continue our relationship with ABC Studios and look forward to developing many more successful projects together in the future.”

The president of CBS Entertainment Nina Tassler offered further explanation on CBS’ decision, saying: “It’s sad, but shows don’t stay on the air forever. It was surprising to us, too. If we didn’t have the strength coming out of the development season, we might not have had the opportunity to do it.” She further added, “Ultimately, it’s all about ratings for the network – that’s where we have to continue to improve and succeed. It was personally very tough – Love is a friend, the producers are friends, and Julia Louis-Dreyfus is someone who’s done very well for us.”

But by the time CBS pulled the plug on ‘Ghost Whisperer’, the cast and crew had finished filming for the fifth season. Hence, they didn’t even get a chance to give it a proper closure. Star Jennifer Hewitt expressed her views, where she stated: “When you’ve taken people on a journey for so long, the least you can do is give them a goodbye. For a show that was about unfinished business, we didn’t get to finish.”

There were discussions of the show possibly moving to ABC but that did not manifest either. And even after a decade after its season 5 finale, there’s no news on any possible revivals either. Hence, we can safely conclude that ‘Ghost Whisperer’ season 6 stands officially cancelled and won’t be making a comeback anytime in the future (unless in a rare scenario that some other streamer decides to run a reboot).