Will There be a Ghosts Season 3? 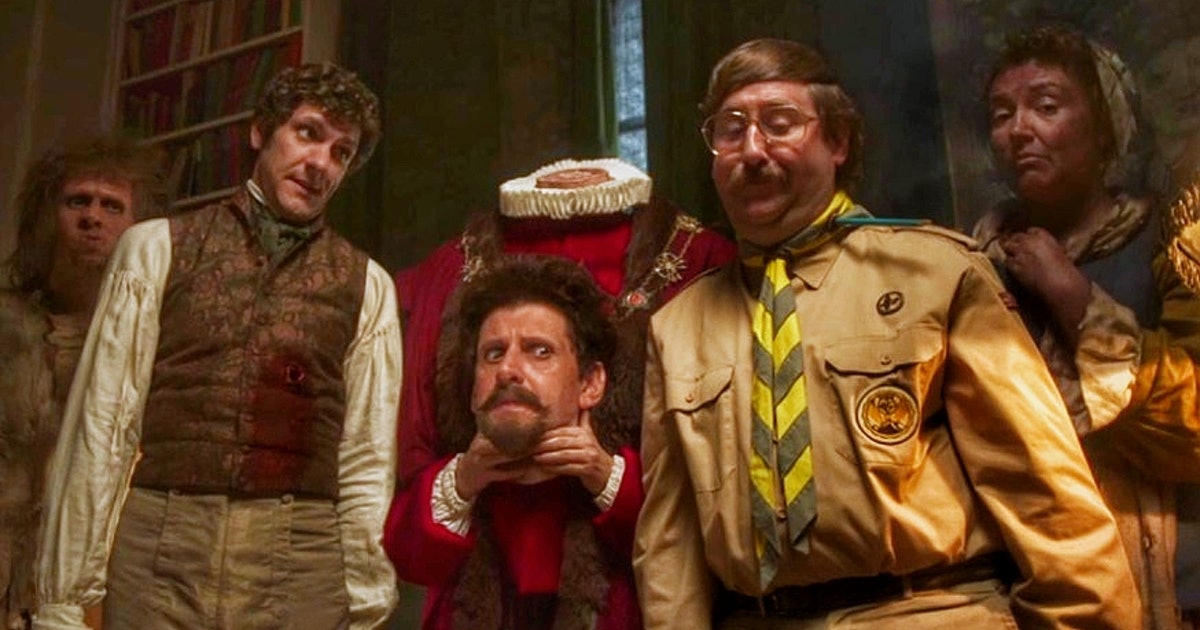 ‘Ghosts’ is a post-watershed comedy narrates a simple story, wherein a group of ghosts starts tormenting a human couple, residing in a mansion in the countryside. The British sitcom originally dropped on BBC One. It has drawn praise for its whip-smart premise and a spectacular ensemble cast. As a result, it was eventually onboarded by HBO Max to air for its American audience. With both its previous seasons having opened to positive reviews, let us find out if ‘Ghosts’ will spawn a third outing as well.

When ‘Ghosts’ had originally dropped on BBC, it accumulated a consolidated average of 3.7 million viewers across the episodes. Owing to this positive response, it was quickly renewed for a second edition, a week after season 1’s conclusion. And in October 2019, the show was given a go-ahead for a third outing as well. Although an official date has not been announced yet, reports suggest that ‘Ghosts’ season 3 will release sometime in 2021.

Ghosts Season 3 Cast: Who can be in it?

Season 3 will see the return of Charlotte Ritchie and Kiell Smith-Bynoe as the living humans, Alison and Mike. Alison is the inheritor of Button House, which is inhabited by several spirits of people – who had lived in the mansion over the years. One day, Alison has a near-death experience, following which she can see and interact with the ghosts. On the other hand, Mike has grand plans for the house, but he regularly fails at executing them.

The actors who portray the undead characters of the show are Martha Howe-Douglas as Lady Fanny Button, Mathew Baynton as Thomas Thorne, Lolly Adefope as Kitty, Laurence Rickard as Robin the Caveman, Ben Willbond as The Captain, Katy Wix as Mary, and Jim Howick as Pat Butcher. Season 3 will see the above stars making a comeback as well.

Ghosts Season 3 Plot: What can it be About?

The third season might follow Mike and Alison as they put in more effort to transform their inherited house into a luxurious place. In seasons 1 and 2, the renovation has moved at a slow pace. But if the couple books more events, they might stand a chance at amping up the progress of the overhaul. Of course, in the midst of everything, they will need to deal with the shenanigans of their undead housemates.

The second season dives deeper into the backstories of several ghosts, lending fans an insight into what their lives were like. Season 3 might bring in more similar stories, narrating the past of the other spirit inhabitants.