When Will ‘Giant America’ Return on Travel Channel? 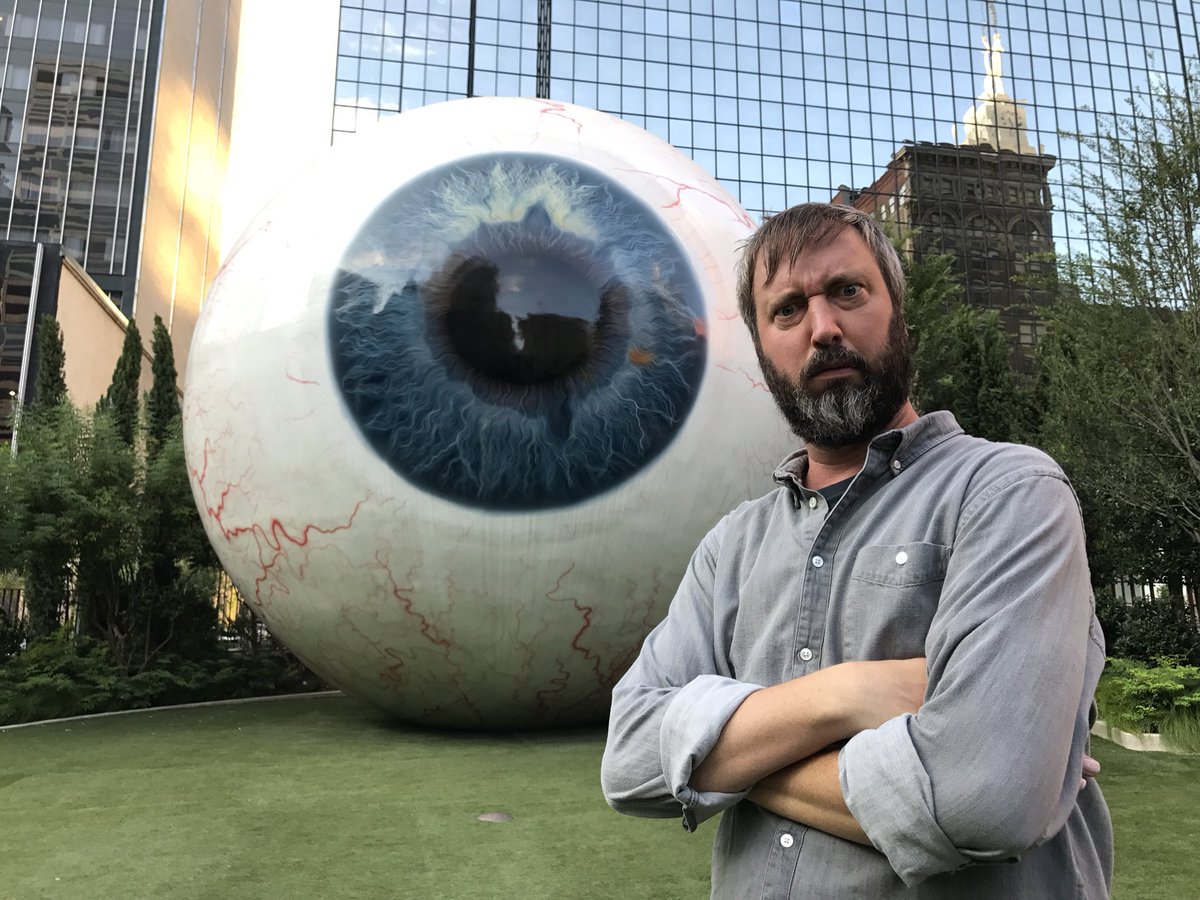 ‘Giant America’ is an American television show by the Travel Channel featuring Canadian comedian Tom Green. It follows Tom as he journeys across the United States, exploring historic monuments and monstrous structures and their backstories.

‘Giant America’ premiered on January 15, 2018, focusing on a niche audience comprising of travelers and food enthusiasts. Will there be a ‘Giant America’ Season 2? Let’s find out.

Who is the Host of Giant America?

Tom also acted in the film, ‘Freddy got Fingered’ in 2001 which he himself directed. In 2003, Tom served as a guest host on the ‘Late Show with David Letterman’. In 2000, Tom was diagnosed with testicular cancer and made a full recovery. He documented his struggles and recovery as part of MTV’s television special titled, ‘The Tom Green Cancer Special’ which received critical acclaim.

Besides acting and stand-up comedy, Tom has enjoyed a successful career on radio and also as a rapper. According to Green, his work as an actor and a comedian, took him to several venues across the length and breadth of the US to perform. At every place, he discovered gigantic structures that were either a piece of local history or a contemporary architectural feat.

At some stops, he came across sumptuous and stupendously elaborate meals which not only imbibed the tastes and aromas of various cuisines but also secretly told the tales of various cultures, which have made their way to the New World.

What is Giant America About?

‘Giant America’ is the documentation of Tom Green and his travels across America. Tom specifically sets out to explore America’s largest monuments, structures, machines, and iconic landmarks. The theme of exploring monstrously large elements remains common throughout the show. Tom tries to understand and learn more about the back-story of these megastructures. The show features him interviewing people who can tell us the stories of the origin of historical landmarks and monuments.

Tom Green endeavors to know more about what goes behind the maintenance of such huge structures. The show features information about the funds needed, the resources collected, the processes and the people involved in the everyday interaction and maintenance of these megastructures.

‘Giant America’ thus offers very detailed insight and helps us understand the many intricacies behind these human marvels. The show also induces a sense of pride, as we learn about all the hard work that goes behind these massive structures that attract millions of tourists and admirers from across the world.

The show follows ‘everything giant’, and with that in mind, it also explores America’s giant food. Therefore, it gives us a lot of information about the most sought after food across various parts of America as well. On January 11, 2018, Tom tweeted about the premiere of ‘Giant America’. The first episode follows Tom as he explores the massively haunted Queen Mary. The episode then takes us behind the scenes of the Goodyear Blimp.

‘Giant America’ is an entertaining watch if you wish to learn all about these massive structures. After the second episode, no further episodes were aired and Season 1 was wrapped up after just two episodes. The show, although, appreciated by the target audience may not have clicked with the masses, as there’s no news from the production house for a second season so far.

Giant America Season 2 Release Date: When will it premiere?

‘Giant America’ Season 1 premiered on January 15, 2018. It was followed by a second episode on August 28, 2018. Since then, the show stopped airing and no further episodes were released. Due to such limited content, the show failed to gather any significant viewership.

The possibility of ‘Giant America’ Season 2 is thus bleak, but if it does release, it will be sometime in early 2021. We will keep you posted as we find out more.

Catch the episodes of the first season here.