Is Giggle and Hoot Canceled? 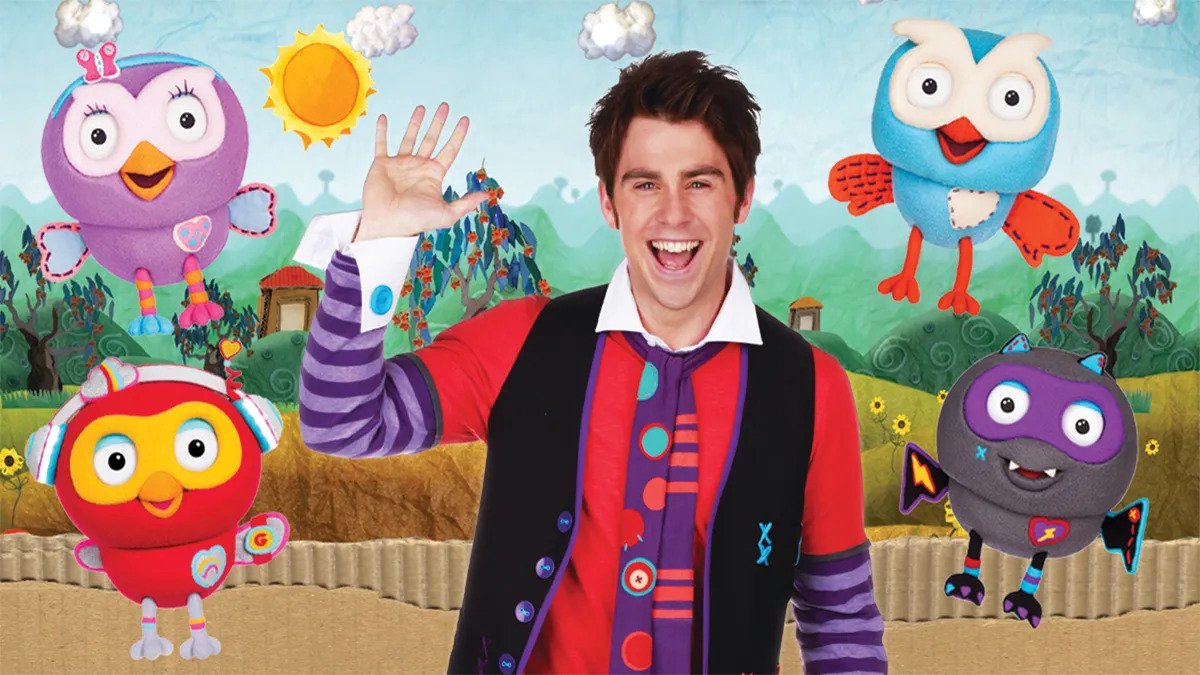 Executive produced by Jan Stradling, the Australian interstitial program ‘Giggle and Hoot’ has gained a large group of devoted young fans in the country. The children’s show premiered on ABC Kids on June 29, 2009, and has aired 11 full seasons to date. It revolves around the daily life and exploits of Jimmy Giggle (Jimmy Rees) and his owl friend Hoot. As the series has progressed, several other characters have been introduced. ‘Giggle and Hoot’ has been positively received by both critics and the audience it is made for, with much praise showered on the show’s catchy songs and engaging storylines. Rees and puppeteer Hamish Fletcher won the Best On-Air Host or Hosting Team Award at the 2012 International Kidscreen Awards.

‘Giggle and Hoot’ season 11 released on ABC Kids on July 1, 2019. After the series was greenlit for the season, the network ordered it for 167 episodes, which were broadcast through the rest of 2019 and into early 2020. The season finale was televised in February 2020.

Unfortunately, as things stand now, there will not be a 12th season. The finale of the 11th season also serves as the series finale. In November 2019, ABC Kids broke the news in an official statement, mentioning that both the network and Rees believe that it is “right to opt out while we were still on top”.

ABC Kids boss Libbie Doherty revealed in a statement that they and Rees had a conversation after commemorating the 10th anniversary of ‘Giggle and Hoot’, and all parties involved came to an agreement that it was the ideal time to end the show.

Rees went on Instagram to express his gratitude towards the fans for the decade-long run of the show. He also promised that he would continue to perform as Jimmy Giggle in live concerts, a part of the job that he said he really loves.

Rees plays Jimmy Giggle, a talented young man who loves fixing everything under the sun and can turn an ordinary object into any other object. His best friend is Hoot, who, unlike the other owls, prefers the daytime. He is portrayed by Cheryl Thomas and David Simes. Several puppeteers have operated him over the years, including Fletcher. Hoot’s friend, Hootabelle, a purple female owl, is played by Jemma Armstrong.

Giggle, Hoot, and Hootabelle all have their favorite toys. Giggle has Giggleosaurus the dinosaur, Hoot has Mini-Hoot, and a toy cat named Gigglepaws is Hootabelle’s most cherished possession. It takes songs like ‘Go Giggleosaurus’, ‘On A Mini-Adventure’, and ‘Hoot! Hoot! It’s A Lovely Day’ to infuse life into these toys in their animated forms. Several other puppet characters are featured in the show. Some of them are Pirate Hootbeard, Hootoclaws, Hootagadget, and Giggle Fangs.

What Is Giggle and Hoot about?

The show is centered around its two titular characters, Giggle and Hoot, and their adventures. It is formatted into two timeslots, ‘The Daytime Block’ and ‘The Goodnight Hour’. While the former is meant to keep preschoolers active, the latter focuses on calming things down and getting the children ready for bed. In 2016, a spin-off of the show, ‘Hoot Hoot Go’, premiered on ABC Kids, with Hoot, Hootabelle, Pirate Hootbeard, and Giggle Fangs as its main characters.