Gilmore Girls: A Year in the Life Season 2: Everything We Know 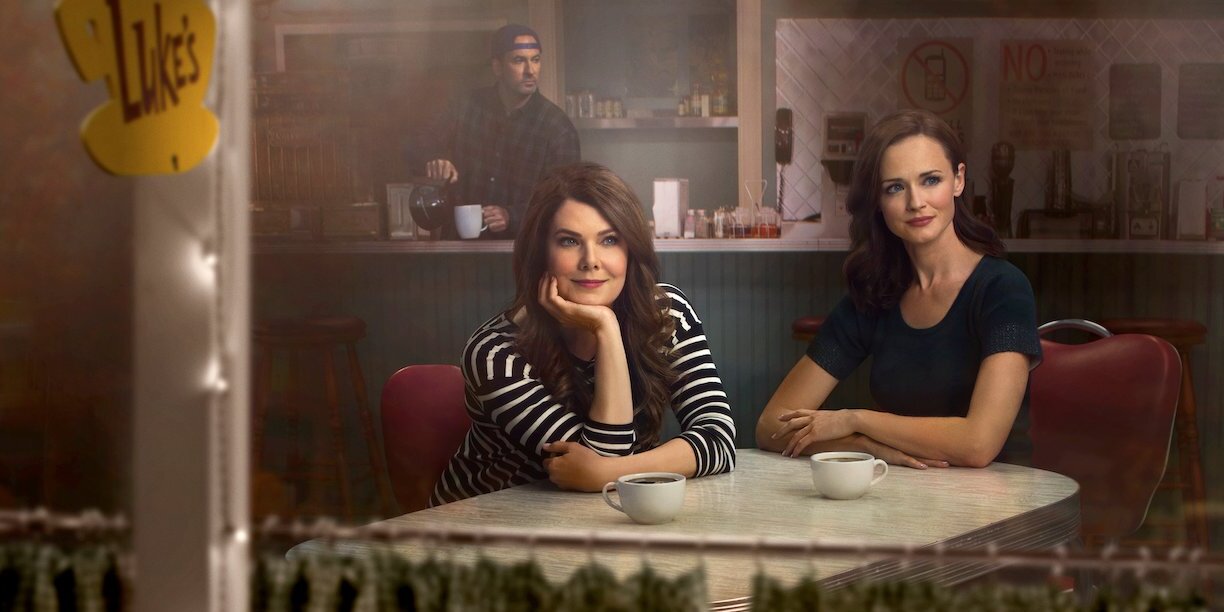 In November 2016, Netflix surprised the ‘Gilmore Girls’ fans by dropping a revival series, titled ‘Gilmore Girls: A Year in the Life,’ nine years after the conclusion of the parent series. It revolves around the complicated lives of the two protagonists from the original series, Lorelai Gilmore and her teenage daughter Rory. The revival received rave reviews from critics and audiences alike, as fans finally got to witness the actual ending the creators planned for the show. Since then, fans are anxiously awaiting an update on ‘Gilmore Girls: A Year in the Life’ season 2. Here’s everything we know about it.

Gilmore Girls: A Year in the Life Season 2 Release Date

‘Gilmore Girls: A Year in the Life’ season 1 premiered in its entirety on November 25, 2016, on Netflix. It consists of four episodes with a runtime of 85-100 minutes each.

Season 1 ends on a gasp-inducing cliffhanger, which means the show does have the potential to extend beyond the first season. Back in 2016, the show’s creators Amy Sherman-Palladino and Daniel Palladino’s told THR, “We pitched this as close-ended. We pitched it as: “This is the year in the life. This is the way it was ending.” … Netflix and Warner Bros., we all went into this sort of saying that this was it. So there really haven’t been any more discussions about: Is there going to be anything else? I don’t know.” In another interview, Sherman-Palladino said, “There’s nothing being planned right now but it’s open if the muse strikes.”

But in 2019, the creators expressed their views on expanding the ‘Gilmore Girls’ universe by adding another season to the revival series. On a podcast with THR, Sherman-Palladino said, “We are absolutely open to do more. You know, I talk to Lauren constantly. And we’re very tight with Milo [Ventimiglia], Kelly [Bishop], and Alexis. We’re tight with the Gilmore family.”

She added: “It’s not anything other than we need the right story, the right format, and the right timing. It’s nothing more than that, it’s not that we have it in our deal and Amazon will let us go do it. So it’s not about anything other than it was sort of kismet the first time. And I feel like it needs to be kismet if we do it again.” Well, it looks like we will have to wait till Netflix makes an official announcement. If everything works out and the show does get renewed, we can expect ‘Gilmore Girls: A Year in the Life’ season 2 to release sometime in 2022 on Netflix.

Gilmore Girls: A Year in the Life Season 2 Cast: Who is in it?

Season 2 might see the return of the members of the main cast of the first season. Lauren Graham might return as the witty and bold, Lorelai Gilmore. Alexis Bledel might return to reprise her role as Lorelai’s daughter, Rory Gilmore. Scott Patterson might come back to essay the character of Lorelai’s love interest, Luke Danes. Kelly Bishop can reappear as Emily Gilmore, the mother of Lorelai and grandmother to Rory.

Gilmore Girls: A Year in the Life Season 2 Plot: What can it be About?

Season 1 is set nine years after the finale of the parent series. Despite being in a relationship with Paul, Rory pursues a no-strings-attached affair with Logan Huntzberger, who already has a fiancé Following Richard’s death, Lorelai and Emily attend joint therapy sessions and eventually mend their relationship. After struggling with compatibility issues, Lorelai finally proposes Luke and the two get married. In the end, Rory reveals to her mom that she is pregnant.

Season 2 might pick up from the shocking season 1 finale. After Rory and Lorelai utter the four magic words – “Mom?” “Yeah?” “I’m pregnant.” – fans are desperately waiting to know who the father of Rory’s baby is. Therefore, the second season might revolve around the identity of the father of Rory’s unborn child. It might also showcase how Rory handles her pregnancy. The pregnancy might make Rory realize her responsibilities, and we might see some drastic development in our favorite character’s arc. We might also get a glimpse of Lorelai and Luke’s married life.

Gilmore Girls: A Year in the Life Trailer

As we wait for an official update on ‘Gilmore Girls: A Year in the Life’ season 2, check out the trailer for season 1!