Will There be a Giri/Haji Season 2? 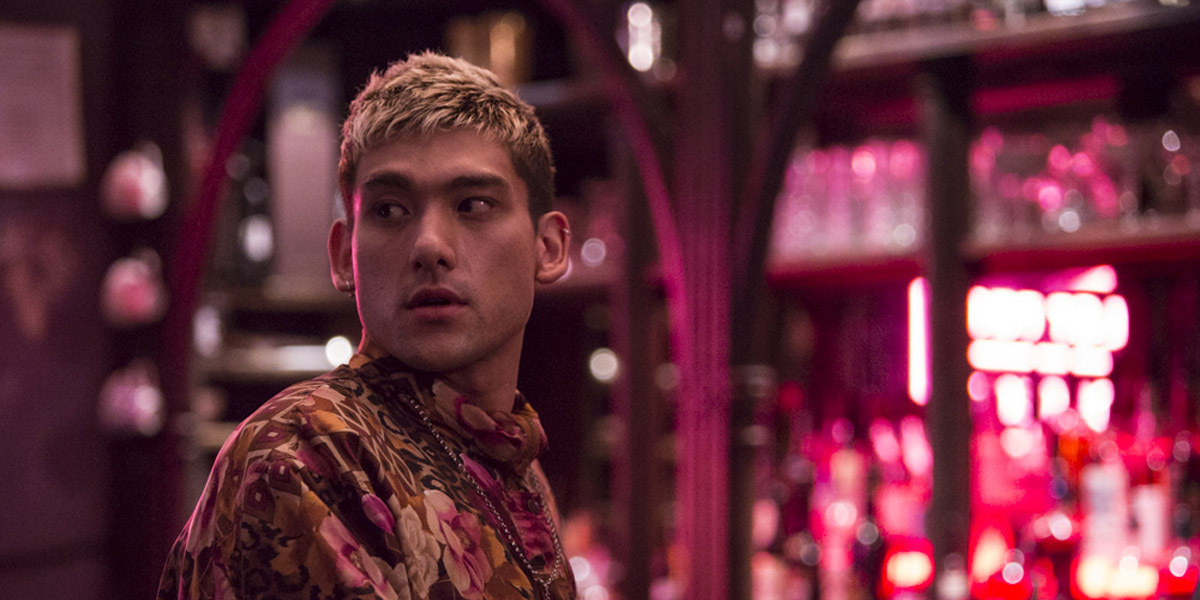 BBC and Netflix’s co-production, ‘Giri/Haji,’ also known as ‘Duty/Shame,’ is a crime drama that follows a detective who embarks on a mission to find his brother in the complex city of London. Upon reaching, he makes a startling discovery that changes everything. The show roams through the underbellies of London and Tokyo, spinning a dark and grim tale filled with mob killings and crooked tricks.

The show has been brought to us by the same team that’s behind ‘The Split,’ ‘Broadchurch,’ and ‘Chernobyl.’ BAFTA nominee Joe Barton has penned the script for ‘Giri/Haji.’ His notable works include ‘Humans’ and ‘The Ritual.’ The show has been helmed by BAFTA winner and Emmy nominee Julian Farino, who is known for the shows ‘Entourage’ and ‘Sex and the City.’

The show has been shot in both English and Japanese. The British version of the show was released on BBC Two under the name ‘Duty/Shame’. The critics and the audiences have praised the first season of the show for its gripping storyline and first-rate performances. Now the question remains: will there be a ‘Giri/Haji’ season 2? Let’s find out.

Giri/Haji Cast: Who is in it?

Golden Globe nominee Kelly Macdonald (‘Trainspotting’) plays Detective Sarah Weitzmann, a strong and independent detective, who suffers abuse at the hands of her family and is shunned by her co-workers. Will Sharpe essays the character of Rodney Yamaguchi, a half Japanese, quick-witted gay man whose life takes a dangerous turn as he gets involved in drug-related matters.

Giri/Haji Plot: What is it About?

Younger siblings have always been a pain in the neck. Well, detective Kenzo Mori feels your pain. A longstanding truce is in danger after the sudden death of a Yakuza boss in London. Facing the threat of a gang war, detective Mori’s boss asks him to fly to London and go undercover for further investigation and to arrest Mori’s brother Yuto (Yōsuke Kubozuka), who is allegedly behind the brutal killing.

Flashback time! Yuto is believed to be dead for a long time, though his body was never found. Cut to present-day. Word on the street is that Yuto is probably alive and has been spotted by the local birdies. And Mori’s boss and other officials believe that Yuto will only reveal himself to his mild-mannered detective brother Mori.

While searching for leads, Mori meets DC Sarah Weitzmann and Rodney, who help him with the case. Meanwhile, Mori learns about a deadly assassin from Tokyo, who is wreaking havoc in London. On his quest to capture him, Mori feels that he is being watched. Plot thickens.

Giri/Haji Season 2 Release Date: When Will it Premiere?

‘Giri/Haji’ season 1 premiered (outside of the UK) on January 10, 2020. All the eight episodes of the Japanese version were made available for streaming on the same day, on Netflix. Each episode has a runtime of 55-60 mins. Much of the show’s dialogue is in Japanese. But if you are a fan of ‘Narcos’ and ‘Money Heist,’ you are going to love this one.

As far as the next season goes, here’s what we know. The show’s storyline is such that it leaves plenty of room for another season. The question is, whether BBC or Netflix will take the bait. A lot will depend on viewership numbers. If the show does get renewed, you can expect ‘Giri/Haji’ season 2 to release sometime in 2021. We will update this section as soon as we hear more.

Check out the riveting trailer of ‘Giri/Haji’ season 1!