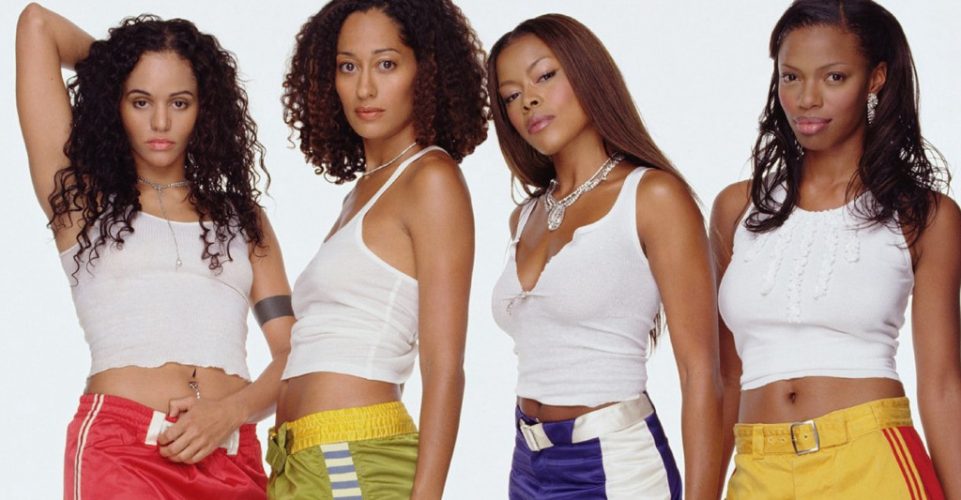 Right from its launch on January 3rd 2018, what made ITV’s Girlfriends stand out was its focus on a middle-aged central cast, an age we usually do not see much in any genre of modern TV drama. The novelty of an under-represented aspect of life is coupled with a gripping plot – a bumpy ride of murder mystery overtones and thriller proportions. The screenplay is the brainchild of none other than BAFTA-award winner Kay Mellor who also both co-produced and directed all six episodes of the miniseries. The series follows a trio of middle-aged women with a long-lasting bond of friendship since their teenage years, and how they face the trials and tribulations of life – each facing their own individual set of issues. The show progresses as the three friends Linda, Sue, and Gail reunite to untangle their problems, only to get tangled in further complications.

Girlfriends Season 2 Cast: Who’s in it?

Nearly every individual in the star-studded cast of Girlfriends season 1 has been phenomenal, especially the towering Miranda Richardson as Sue, and Zoe Wanamaker (Gail) and Phyllis Logan (Linda) in the leading roles. In the potential season 2 we should see the main cast return as they were, along with the charismatic Anthony Steward Head as John, Sue’s lover, Matthew Lewis (Neville Longbottom in the Harry Potter movies) as Tom, and the young Philip Cumbus as Andrew Thackeray. As the new season shapes up to be a continental drift, we may very well see some additions to the casts, and perhaps even more star power!

Girlfriends Season 2 Plot: What is it about?

The first season had premiered with Sue and Gail facing fairly commonplace and ordinary problems that would not grip a thrill-seeker audience’s attention, save for Linda, whose husband went missing. The threads of the girlfriends’ fates got woven even further when Gail’s son Tom had a romantic escapade with Linda’s daughter Ruby, but the progressively escalating plot ended in a surprise twist (warning! spoilers ahead!) with the shocking revelation that Linda had, in fact, chucked her abusive husband Mickey overboard on the cruise, killing him in the process. The trio traveled to Spain in order to identify Mickey’s body, before there was another, even bigger twist: Mickey was alive. The thrilling finale saw the bravado of the three middle-aged small-town women who executed a poisoning plot to kill and bury the abusive husband. As the ordeal is done and dusted with, the series seemed to receive closure with celebratory cocktails being popped on a beach.

But this is not the case, as the scene then pans back to the Luis-Vuitton suitcase with Mickey’s body in it, which washed up ashore somewhere on the Mediterranean sea. This clever tease certainly cancels out the closure and strongly hints at further sets of complications in a new season.

Ending on a cliffhanger, there is no doubt that Kay Mellor had pitched the show with the plan of multiple seasons in mind. Given how well-received the show was critical, it is all but certain that ITV1’s girlfriend will have a renewal sooner rather than later; albeit with the hefty schedule of the stars that acted in the show, and the inactivity in the show’s official social media handles, there is no official announcement or tease for a new season.

Girlfriends Season 2 Release Date: When is it coming?

Since there has been no official confirmation of a new season yet, premiere date is still TBD. We will update this section as soon as any new information is found, so stay tuned.

The official season 2 trailer for Girlfriends is not out yet. Watch the trailer for the first season below.