Where to Stream Girlfriends Season 7? 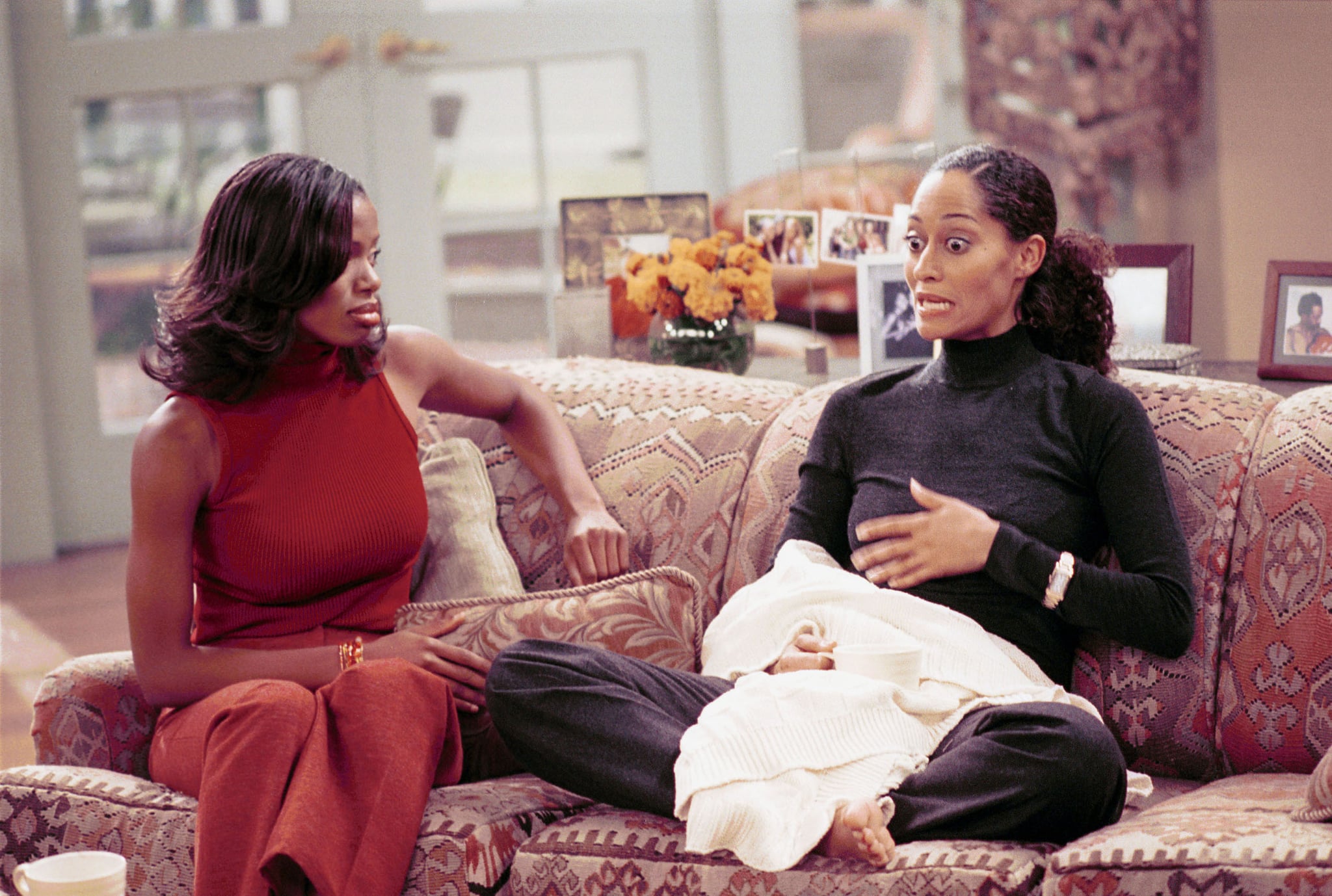 ‘Girlfriends’ is an American sitcom that follows the lives of four women – Toni, Maya, Lynn, and Joan. We examine their ups and downs and how they rely on each other through tough times. There are several films and shows on the ‘buddy’ premise – where friendships are cherished as individuals go on adventures, discovering themselves, and realizing the depths of bonds they share. Unfortunately, there haven’t been too many such films and shows highlighting the ties among women – at least not until recent times.

In some ways, ‘Girlfriends’ is a fascinating venture giving us a glimpse into the friendships these women share. Over the seasons, the show has gained popularity with Season 7 heading to The CW after the show started airing on UPN. Now, you might be wondering where to stream ‘Girlfriends,’ and we have got you covered. But first, let us tell you a little about the premise.

What is Girlfriends Season 7 About?

The seventh season sees the friends together again, as they set off trying to rebuild homes in the wake of Hurricane Katrina. There are plenty of notable moments, from Maya’s pregnancy to Joan’s proposal, that set this season apart. The penultimate season again reminds us how cherishable the friendships are among the central characters.

Is Girlfriends Season 7 on Netflix?

Netflix has a stellar collection of films and shows, which sets the platform apart as a preferred choice. Unfortunately, you cannot stream ‘Girlfriends’ on the site, but we recommend that you check out ‘The Office,’ instead. It is a finely crafted sitcom, based on the British show of the same name. But, the American version runs longer and has developed its fan following. Viewers grow to love the characters who share an office space, where we see their relationships play out – often humorously.

Is Girlfriends Season 7 on Hulu?

Hulu keeps making smart additions to the platform, which gives it an edge over competitors. You will not be able to see ‘Girlfriends’ on the site, but we recommend that you check out ‘Friends.’ It is a classic sitcom that follows the lives of young people trying to make it in New York City. As they navigate their jobs and relationships, the friends try to understand what they want to be. Through many highs and lows, they have each other to depend on, and their favorite coffee shop to return to.

Is Girlfriends Season 7 on Amazon Prime?

Amazon Prime tries to keep a global audience happy with a wide variety of films and shows. Unfortunately, Prime subscribers can’t stream ‘Girlfriends’ Season 7 on the platform, but you can buy and watch Season 8. Check it out here.

Where to Watch Girlfriends Season 7 Online?

If you’re looking to stream ‘Girlfriends’ Season 7 online, there’s actually just one place that hosts the show. Head to CW Seed, where you can catch the first seven seasons of the series.

Where to Stream Girlfriends Season 7 For Free?

If you want to stream ‘Girlfriends’ Season 7 for free, you can head to CW Seed. At this point, we’d like to urge our readers to pay for the art they consume.