Will There be a Gladiator Sequel? 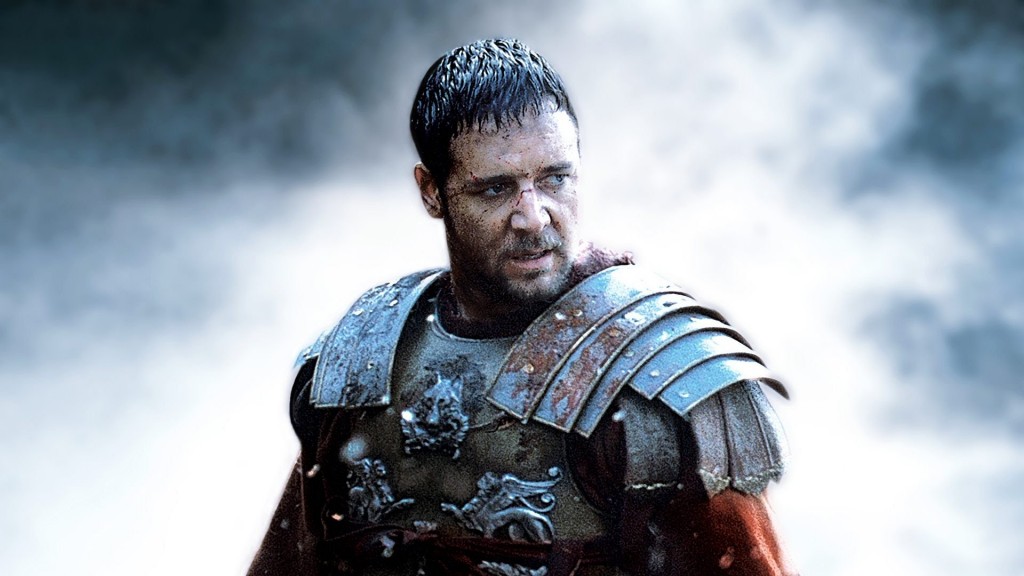 BBC called it the strangest sequel to never get made. However, as of June 2019, talks of the sequel have resurfaced, with the makers revealing crucial information stating that the project was very much in motion. One of the major reasons I believe that the makers don’t seem to be giving up on the prospects of a sequel even all these years apart, since the revival of old properties seems to have yielded positive dividends for all involved.

Yes, there is always the added risk of people losing interest in the property, but that is why you don’t see a film “belonging” to that period getting a sequel, like the 70s or 90s crime film, as opposed to ‘Gladiator’, set in 180 AD. If anything, the tools and technology today would yield better results than they probably did back in 2000.

Then there is the question of public reception and perception. While immediate sequels and remakes battle with the money spinner tag that is immediately bestowed upon them, revival sequels of classics are treated with comparatively more reverence, as the cases for ‘Blade Runner 2049’ and the upcoming ‘Top Gun: Maverick’ have proved.

Coming to this film, the news on the horizon is that there are just as many chances of a sequel to the 2000 ‘swords and sandals’ Ridley Scott classic happening, as there are the chances of it not happening, even if the film is moving into the scripting stage behind the scenes. I also do believe that the journey between penning a working script and the sequel being greenlit is going to be a winding one, but we have got you covered for every step. Read on to find out everything that we currently know of the ‘Gladiator’ sequel.

Gladiator Sequel Plot: What Can It Be About?

According to reports, the sequel will be set 25 to 30 years after the first film’s events wrapped up, and will focus on Lucius, Lucila’s son and Commodus’ nephew. That would put Lucius in roughly the same shoes as Maximus, Russel Crowe’s character in the first film, like a family man. “We’re working with Ridley. That’s one we wouldn’t touch unless we felt in a way to do it was legitimate. We’re working with an amazing writer as well — Peter Craig”, said producer Laurie MacDonald. However, there is little to suggest whether the sequel would also have themes of revenge running deep through it, or would see the lead character visit the Colosseum for a gladiatorial match.

Needless to say, it is imperative that the sequel too delve deeply into the rich Roman legends and the history of the time, with the estimated timeline stated by the producers putting us somewhere past the tumultuous year of the five emperors and into the reign of Septimius Severus. Since we are unaware of exactly how long the span separating the two films is going to be, we cannot currently pinpoint if the film will tend to be centred on the period of his ascent during his conquests, or his descent from his untimely death due to sickness, marking the beginning of the Severan Dynasty.

However, since the script is still in early stages of development and ideation, none of this can be confirmed to be true except Lucius being the protagonist and the roughly two to three decade jump between the two movies, which would also be nearly the same as the actual time separating the two movies.

Gladiator Sequel Cast: Who Can Be In It?

Given the events of the first film, I don’t see a way for most of the cast members to return, especially Joaquin Phoenix as Commodus. Russell Crowe is rumoured to make appearances as a cipher, but that too is speculation in large since the script isn’t finalised yet. The same here applies for Connie Nielson as Lucilla, or Spencer Treat Clark as Lucius.

Gladiator Sequel Crew: Who Can Be Behind It?

Ridley Scott, who has earlier too worked on sequels of his own classic works revived later, including the Alien series is attached to direct the project, with Peter Craig attached to write the script and screenplay for the film. The sequel is currently in talks at Paramount Studios, moving from its parent Universal Studios and Dreamworks where ideas for a sequel were presented and didn’t seem to work. Craig has worked on another far placed sequel with Paramount, ‘Top Gun Maverick’, due for release next year.

Gladiator Sequel Release Date: When Can It Premiere?

As I said earlier, the script is still barely in the ideation stage and is yet to begin formal writing. Same for the film that has a lot going on behind the scenes but is yet to be officially greenlit. All conservative estimates given that there is a working script for the film by next summer place it in the currently far-fetched release window of 2022-23, if it happens, that is. That should be enough for fans, and for those who actually want the sequel to happen, to cling on to some hope.