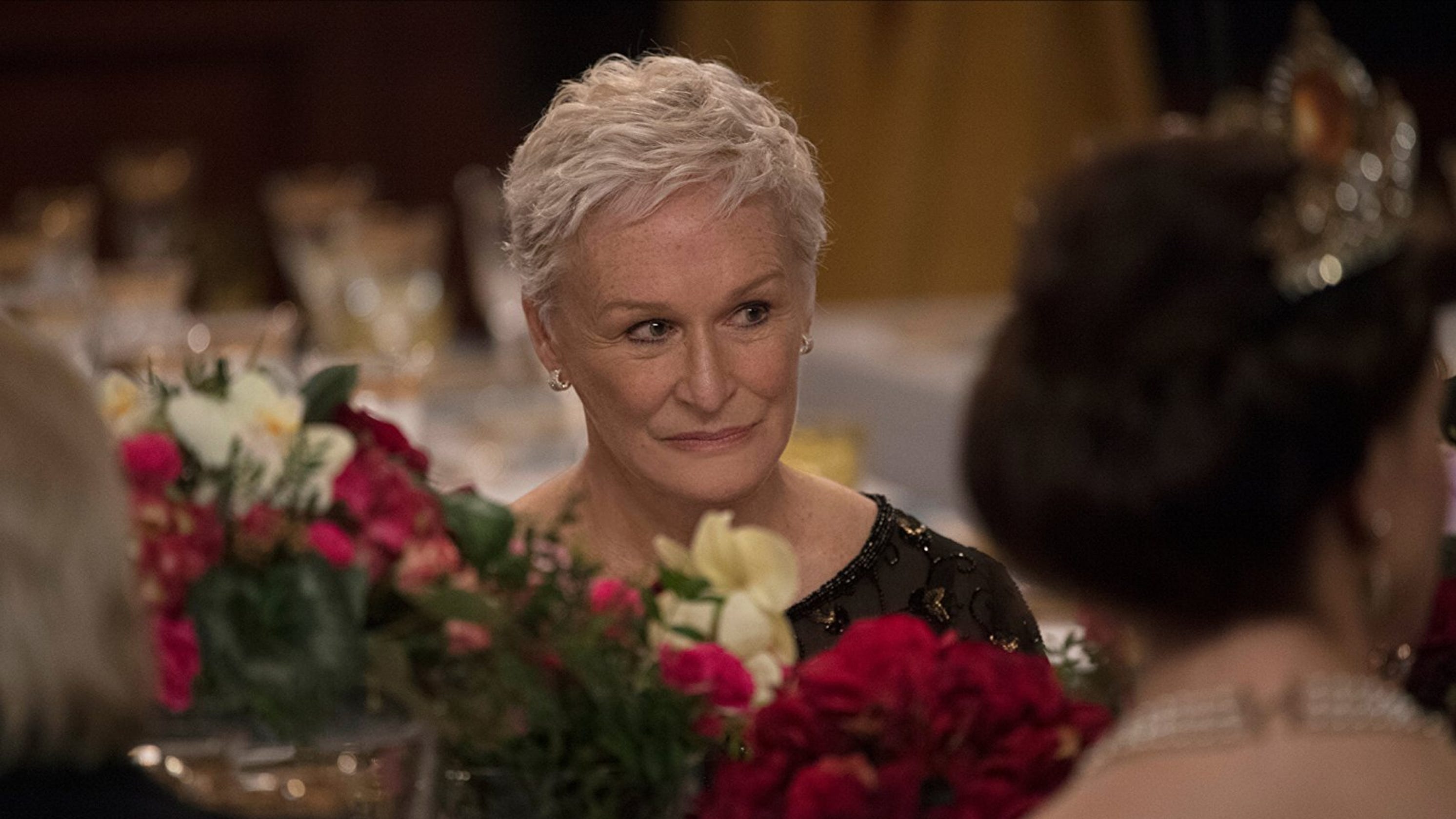 Glenn Close’s childhood and adolescence were marked with long journeys to Africa where her parents worked for the Moral Rearmament (MRA). Her father, Dr. Close also operated a clinic in the Belgian Congo. Close inherited the unorthodox attitude from her parents. She traveled extensively throughout Europe and the U.S. along with an MRA affiliated singers’ ensemble named ‘Up With People.’ She left the group at the age of 22 to pursue a course in drama and anthropology. The newly found love for theater made her move to New York City.

The aspiring actress soon joined Phoenix Theater Company with her best friend Meryl Streep. Close started to get roles in various productions during the early ‘70s. She made her Broadway debut in 1974 with ‘Love for Love.’ Performing on the stage had become a passion for the young actress, so she never considered film acting as a possible career choice. The hard work and dedication she put into her roles paid back when she won her first Tony Award in 1984 for ‘Annie in The Real Thing.’

Though films weren’t in her radar, her popularity as a Broadway talent powerhouse soon reached Hollywood. In 1980, filmmaker George Roy Hill roped in Close for his movie ‘The World According to Garp.’ Hill invited her to play the lead role of a feminist writer in the movie after getting overwhelmed by her performance in the Tony-nominated role in ‘Barnum.’ Hill’s intuition became true as Close garnered a nomination for the Best Supporting Actress at the Academy Awards for her debut role. Movies like ‘The Big Chill’ (1983) and ‘The Natural’ (1984) soon followed. She got her first breakthrough with the 1987 psychological thriller ‘Fatal Attraction.’ Close played the shadowy character of a psycho stalker, which earned her widespread critical acclaim. She took Hollywood by storm within one year as the cunning aristocrat in the 1988 movie ‘Dangerous Liaisons.’ The character earned her another Academy Award nomination.

However, her winning streak was hit with the stereotyping during the ‘90s. She was typecast with back-to-back motherly characters and the actress found it difficult to land other challenging roles. She even appeared as Queen Gertrude, the mother of Prince Hamlet (Mel Gibson), in the 1990 adaptation of ‘Hamlet’ directed by Franco Zeffirelli. Close shifted her focus to her old flame, theater during that time. She made her second turn unforgettable with a Tony prize in the 1992 play ‘Death and the Maiden.’ Andrew Lloyd Webber’s 1995 revival of Norma Desmond also brought her a slew of nominations and accolades. She dealt with the trap of stereotyping with more comedic roles in Hollywood. Her characters Cruella de Vil in ‘101 Dalmatians’ (1996) and First Lady Marsha Dale in ‘Mars Attacks!’ went on to become instantly popular and cracked up laughter among the viewers.

Close’s other major works include ‘Air Force One’ (1997), ‘The Lion in Winter’ (2003), the drama series ‘Damages’ (2007), ‘Albert Nobbs’ (2011), and ‘The Wife’ (2017). She has earned three Primetime Emmy Awards, three Tony Awards, and three Golden Globe Awards so far. She also holds the record for the most number of Oscar nominations without a win. At this point you might be wondering what is the next Glenn Close movie or TV show? Well, here’s the list of upcoming Glenn Close films and TV shows scheduled to release in 2019 and 2020. We can only hope that the latest Glenn Close movies would be as good as some of her recent ones. 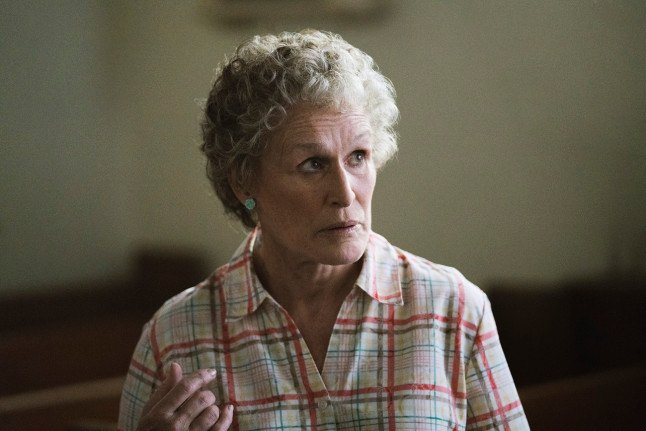 Glenn Close is set to share screen space with Amy Adams in Netflix’s upcoming adaptation of ‘Hillbilly Elegy.’ Ron Howard is on board to helm the project, which is touted as a modern interpretation of the renowned memoir ‘Hillbilly Elegy: A Memoir of a Family and Culture in Crisis’ by J. D. Vance, reports Variety. The plot centers on the three generations of a Kentucky family who deal with the American dream in their own ways. The story unfolds from the point of view of the youngest member in the family, a student returned from Yale. Close will portray the character of the grandmother in the family. Vanessa Taylor, who is known as the screenwriter of ‘The Shape of Water,’ adapted the script for Howard. Netflix stepped into the long-gestating project after a fierce bidding war in January. ‘Hillbilly Elegy’ reunites Close and Howard, who worked together in the ‘The Paper.’ The film is currently in production. 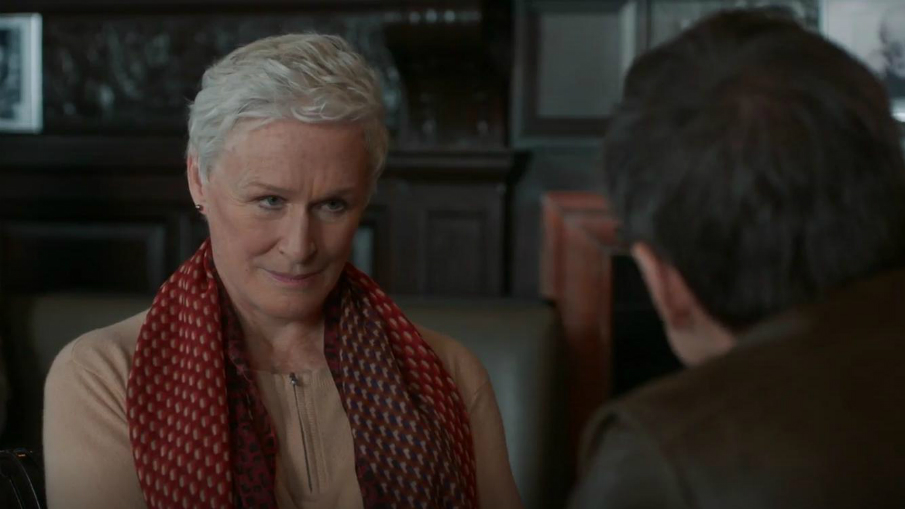 ‘Sunset Boulevard’ is one of the most anticipated projects in the career of Glenn Close. The Paramount movie is the remake of the 1950 classic of the same name. Tony Award-winning choreographer and director Rob Ashford is set to direct the movie, according to THR. Ashford is known for projects like ‘Peter Pan Live!’ and ‘The Sound of Music Live!’ Close will play the iconic role of Norma Desmond, a washed out film star from the silent era who is craving to rise to fame again, in the upcoming flick.

Close has played the same role two times, 20 years apart, on Broadway. She first appeared as Norma in the 1994 Broadway adaptation by Andrew Lloyd Webber. Close’s stunning portrayal in the musical garnered widespread critical acclaim and several accolades including a Best Actress Tony. Critics hailed her performance as one of the greatest stage performances of the century. According to reports, the legendary 1994 production would be the basis of Ashford’s upcoming project. The production also won seven Tonys, including the best musical, book and the original score. Tom MacRae, who is known as the screenwriter of the London musical ‘Everybody’s Talking About Jamie’, wrote the screenplay for the film. 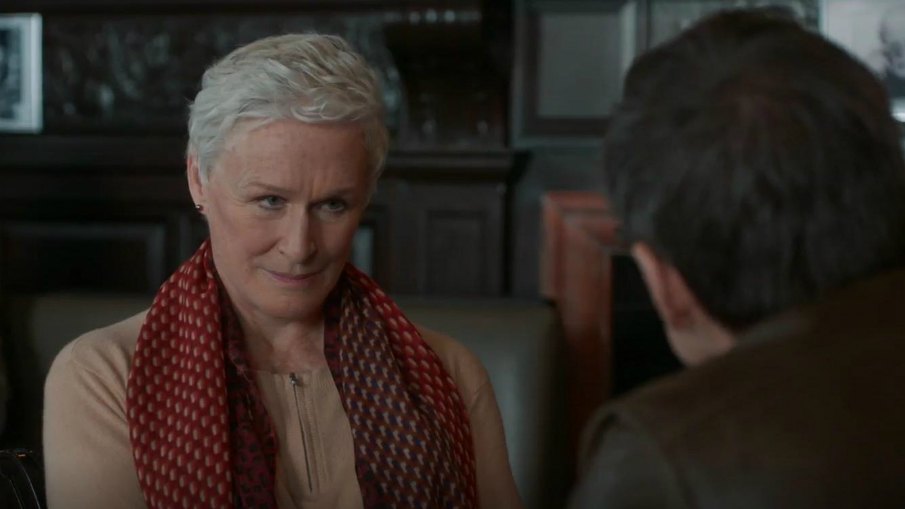 Glenn Close will appear as a supportive and caring mom of Mila Kunis’ character in the upcoming substance abuse drama ‘Four Good days.’ Close will reportedly play the character of Deb, a mother standing by the side of her daughter Molly (Kunis) who goes through four critical days of recovery from substance abuse. Their reunion after a long period of separation breaks open old wounds initially. But soon, they develop a bond, as they discuss each other’s lives, contemplate, and rekindle the long-lost love for each other. ‘Four Good Days’ is directed by Rodrigo Garcia (‘Albert Nobbs’) from a screenplay he co-wrote with Eli Saslow, who is a Washington Post journalist and former Pulitzer Prize winner. The movie is based on Saslow’s WaPo article. The filming of ‘Four Good Days’ is due in September in Los Angeles.