Will There be a Glitch Techs Season 3? 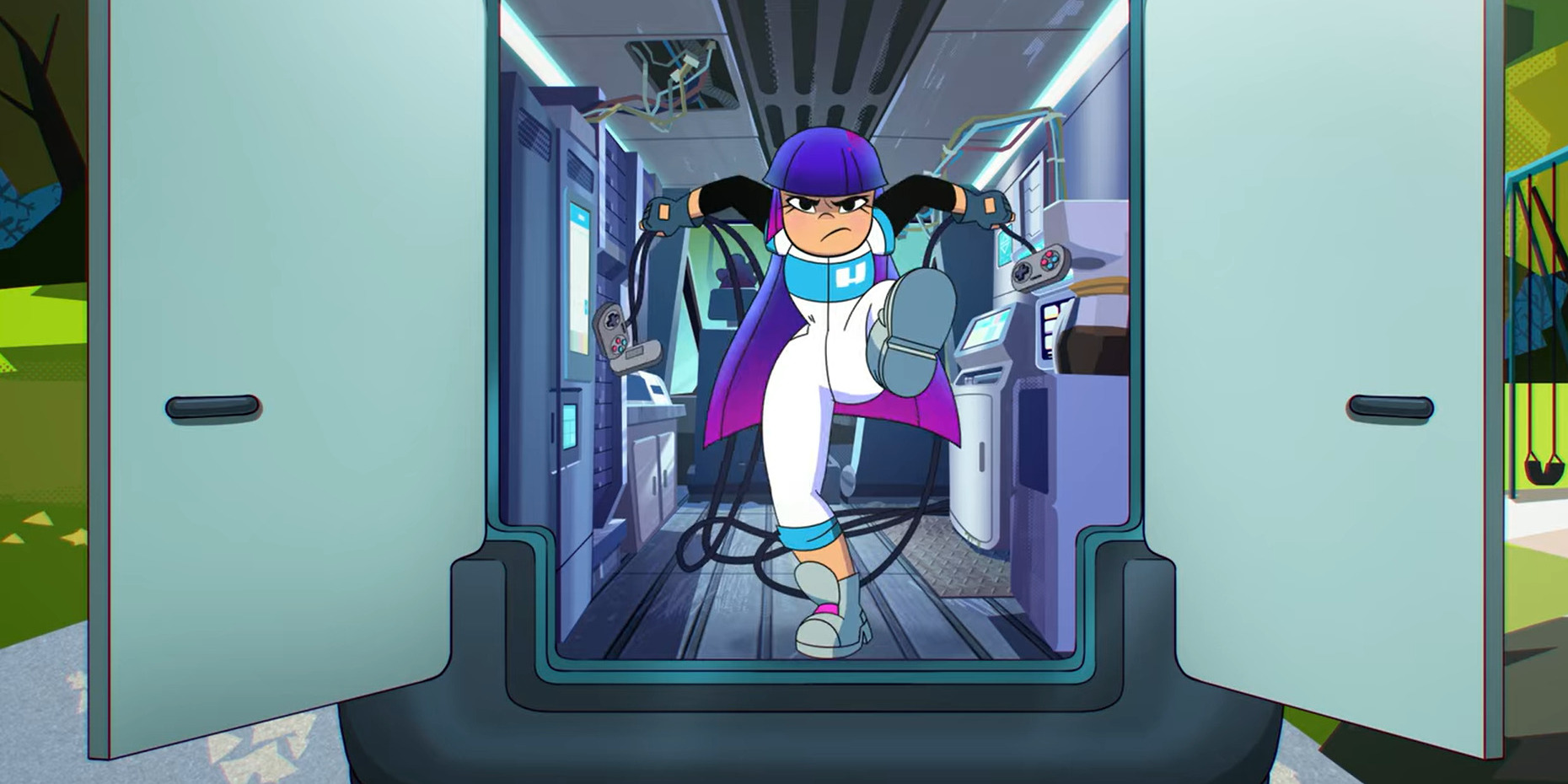 ‘Glitch Techs’ is an animated tv series, created by Eric Robles and Dan Milano. As the name suggests, the story follows a bunch of Glitch Techs, who fix glitches in video games. The colorful, funny, upbeat, and expeditiously paced show opened to great reviews from fans. Not to mention, its witty characterizations and the crisp plot not only appeal to kids but also manage to attract adults. As a result, we received two quick back-to-back seasons from the series. Now, it’s likely that you are curious to know about the chances for a third outing. Well, you have come to the right place.

‘Glitch Techs’ season 2 released on August 17, 2020, on Netflix. It consisted of 10, 30-minute episodes. Boasting a nifty premise and vibrant presentation, the series has created a niche for itself in the vast Netflix warehouse. And this is an achievement in itself. Moreover, with the streamer having vowed to constantly strengthen its collection of kid-centric programming, a third season is highly likely. Once the show receives a go-ahead, we should not expect a long waiting time either. In all probability, ‘Glitch Techs’ season 3 should premiere sometime in early 2021.

Glitch Techs Season 3 Cast: Who Can be in it?

The two main characters of ‘Glitch Techs’ are voiced by Ricardo Hurtado as Hector Nieves or Five aka Hi-5 (the expert gamer with confidence issues) and Monica Ray as Miko Kubota or Me-K.O (an avid gamer and Five’s partner). We also have Scott Kreamer as Phil, Dan Milano as BITT, Luke Youngblood as Mitch Williams, Sandeep Parikh as Haneesh, Zehra Fazal as Zahra and Sabrina, Greg Nix as Nix, Josh Sussman as Bergy, Felicia Day as Emma and Simi, and Betsy Sodaro as Inspector 7. Season 3 is expected to see the entire lead voiceover cast making a return.

Glitch Techs Season 3 Plot: What Can it be About?

‘Glitch Techs’ follows Five and Miko, residing in the fictional city of Bailley, and working at a video game storefront. After unexpectedly becoming members of the Glitch Techs team, the duo faces the responsibility of tackling Glitches — monsters from video games who have somehow made their entry into the real world. Of course, in order to save the world from these entities, Five and Miko need to use their profound knowledge in gamer logic and sophisticated equipment.

For instance, in season 2, Five and Miko tackle a weird cube-shaped Glitch, a creature pretending to be a human, and friends with hidden agendas. In their missions, the pair also needs to struggle with changing dynamics and feuds with their peers. Season 3 will remain faithful to the same format and continue to follow Five and Miko as they embark on several new adventures in their eventful world of video games and Glitches.

Read More:  Best Movies and Series Based on Video Games on Netflix