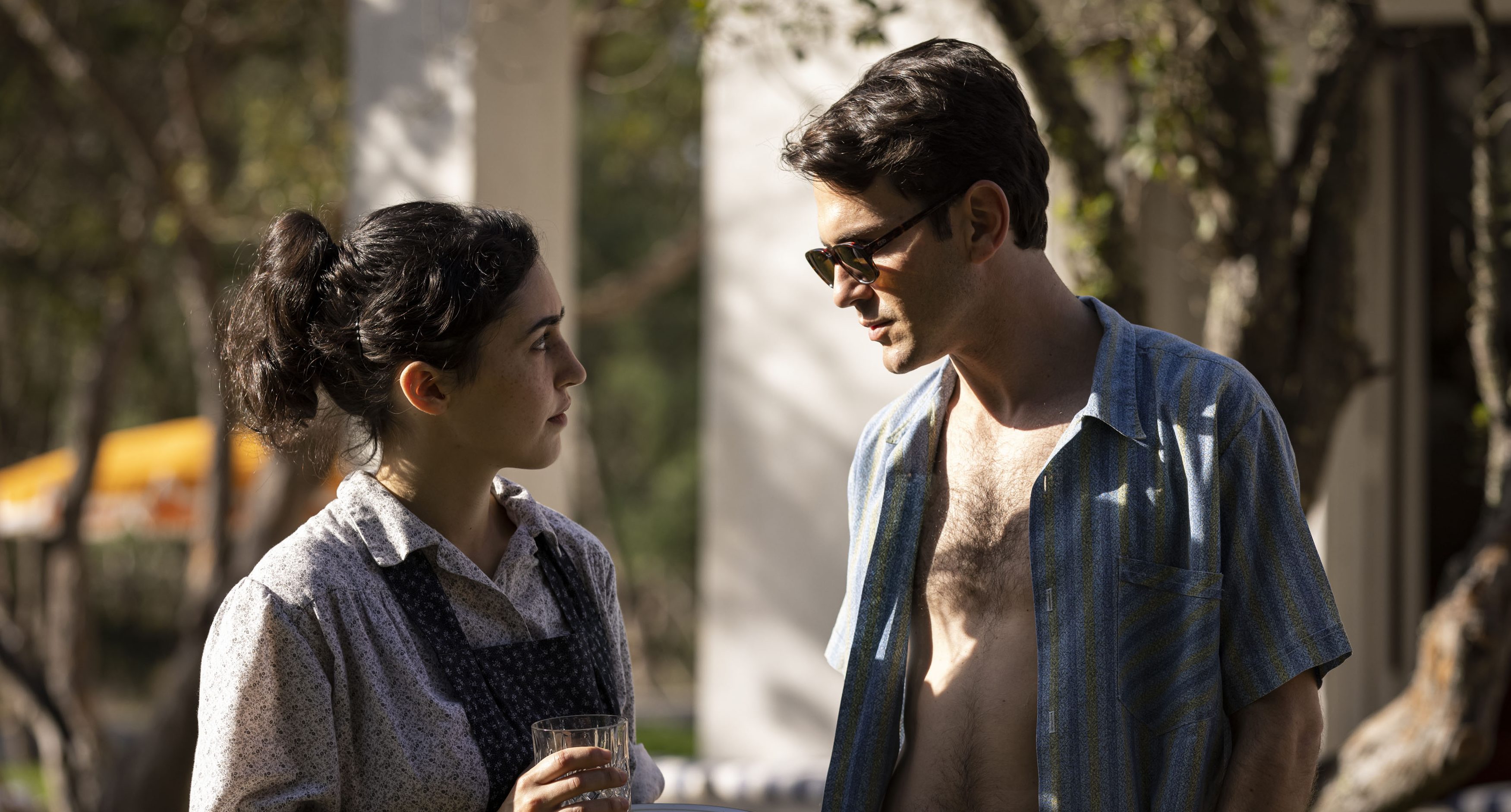 Netflix’s ‘Glória’ is a thrilling spy TV series that is sure to have the viewers on the edge of their seats. The show highlights the uneasy tensions of the Cold War in the 1960s by putting the spotlight on João Vidal in the small Portuguese village of Glória do Ribatejo. Vidal undertakes several exhilarating and action-packed missions, often putting his objectives before his own safety. In all its brilliance, ‘Glória’ asks the question – can one man’s struggle change the course of history?

Created by Pedro Lopes, the historical show has garnered a lot of popularity for being Netflix’s first significant Portuguese production. Moreover, people have also praised the show for its performances, backdrops, and intriguing plotline. With season 1 now behind us, fans are already anxious to know if and when season 2 might release. Well, let’s find out, shall we?

Glória Season 1 released in its entirety on November 5, 2021, on Netflix. The season consists of ten episodes, each with a runtime of 40 to 47 minutes.

As far as season 2 is concerned, Netflix hasn’t confirmed anything as of this moment. However, people should keep in mind that the renewal of a TV show is always based on several factors. Apart from judging its popularity, relevance, and reviews, a network or streaming platform would also want to assess which shows bring them the most profit. Thus, with ‘Glória’ already garnering outstanding reviews and high praise, a sequel seems quite probable.

Moreover, ‘Glória’ is Netflix’s first major Portuguese production, and thus a good reception by the Portuguese audience can also determine whether the show will get the thumbs up for another round. If renewed soon, we can expect ‘Glória’ season 2 to release sometime in Q4 2022.

Glória Season 2 Cast: Who can be in it?

If ‘Glória’ returns for season 2, it is safe to assume that Miguel Nunes will be reprising his role as João Vidal. Other primary cast members are also expected to make a return if the show is greenlit for its second round. They are Matt Rippy (James Wilson), Stephanie Vogt (Anne O’Brien Wilson), Afonso Pimentel (Goncalo), and Jimmy Taenaka (Bill).

Furthermore, season 1 features some brilliant performances from recurring cast members who might return to wow us once again if the storyline permits. Additionally, with the possible introduction of new characters, viewers can also expect to see a few new faces in the potential season 2.

Glória Season 2 Plot: What can it be About?

In season 1, we see how the small Portuguese village of Glória do Ribatejo becomes an unlikely witness to a power struggle between American and Soviet Forces. However, instead of resorting to all-out-warfare, both sides aim at outmaneuvering and outsmarting the opponent into surrender. João Vidal gets stuck in the midst of it all as his connections to the Portuguese Fascist Regime make the KGB appoint him as a spy. A believer in boundaries between good and evil, the war soon changes Vidal’s perspective as he discovers the dangers surrounding spycraft. The season ends on a cliffhanger as an explosion rocks the RARET building.

If there is a season 2, we might learn more about the fate of the characters following the explosion in the season 1 finale. The potential round 2 is likely to focus on João Vidal as he undertakes more espionage missions. The season might also show him finally come to terms with the duality of the profession while also putting an emphasis on his relationship with other characters. Since Vidal’s inner struggle might be an important plot point in the potential second season, we can expect an exciting storyline peppered with action.