Glow Up Season 4: Everything We Know 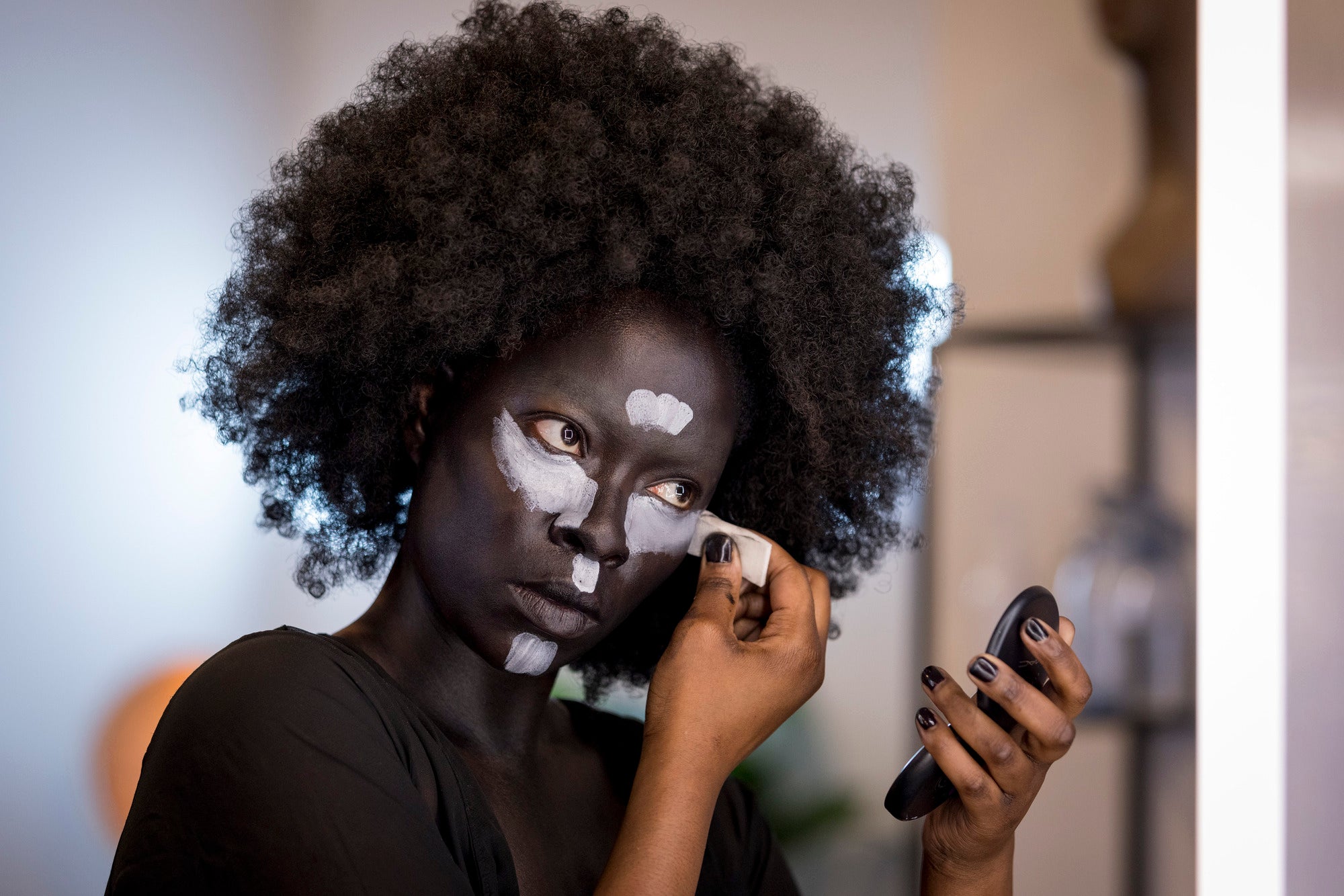 ‘Glow Up: Next Make-Up Star,’ popularly known as ‘Glow Up,’ is a competition series created by Michael Fraser. The show brings together talented makeup artists who compete to make an impression on the movers and shakers of the beauty and makeup industry. The contestants who land the top three spots win life-changing career opportunities that could kickstart a new phase in their professional lives. The British reality show initially premiered on March 6, 2019, on BBC Three. Seeing the impressive response it received, Netflix picked up the show and released its first installment on December 6, 2019.

The critics have compared the series to popular shows such as ‘America’s Next Top Model’ and ‘The Great British Bake Off.’ The reality series puts the spotlight on those talented individuals whose art speaks for them while they remain behind the curtains. The exciting challenges in the competition make things interesting, but what the viewers seem to enjoy the most are the magical transformations. After binging the third season, the fans are excited to see more. If you are looking for news regarding the potential season 4, we’ve got you covered!

With regard to the fourth season, here is everything we know. Currently, no official announcement has been made confirming whether or not the show will continue beyond the third installment. But the good news is that the show has gained an international audience since it is available on Netflix. The streamer seems to have attracted a whole new section of subscribers by adding reality shows to its list of offerings. The streaming giant provides the opportunity to consume reality series in a way never done before by making them bingeable. Surely, this would hold some weight in determining whether the series will be back for a new season.

There is a market for shows that are associated with the beauty and makeup industry. Makeup is no longer just about looking beautiful but has also found its niche in the comic book culture, specifically among the lovers of science-fiction and cosplay. ‘Face Off’ is a competition series that pits prosthetic makeup artists against each other. The show delivered 13 seasons between January 2011 and August 2018. Documentaries such as ‘Fantastic Flesh’ and ‘Larger Than Life’ also received a lot of love from the audiences. Taking these factors into account, the future for this series looks quite promising.

The third season was announced on January 14, 2021, which is almost three months before it began airing in the UK. It subsequently landed on Netflix after more than one and a half months of wrapping up on BBC Three. This means that if another cycle is ordered by Fall 2021 or late 2021, the fourth season might premiere sometime in Spring 2022 in the UK. In that case, we can expect ‘Glow Up: Britain’s Next Make-Up Star’ season 4 to release sometime in Summer 2022 on Netflix.

Read More: Is Glow Up: Britain’s Next Make-Up Star Scripted?