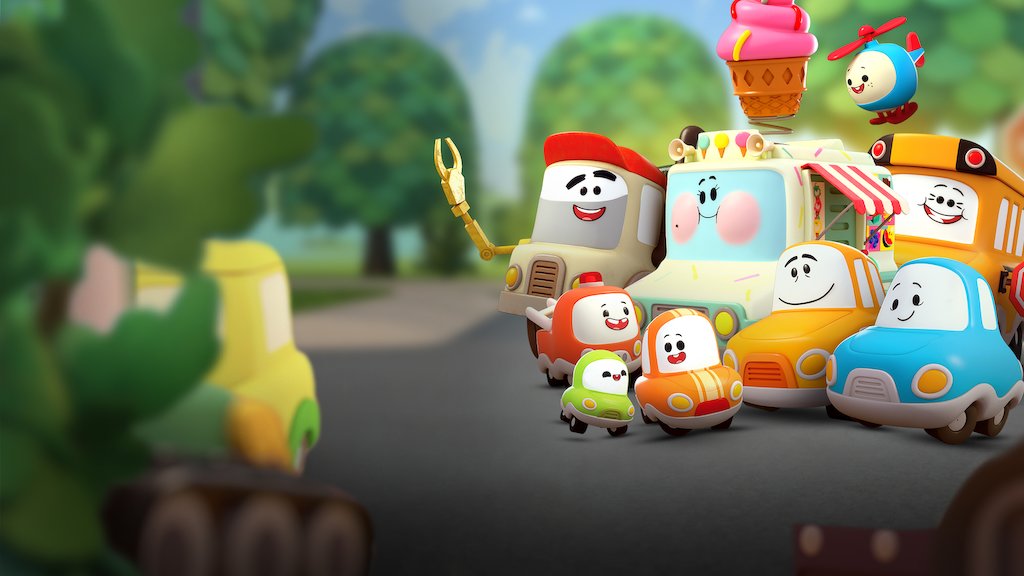 ‘Go! Go! Cory Carson’ season 3 premiered on December 26, 2020, on Netflix, in all its entirety of seven episodes. The show forms a part of the streamer’s efforts to ramp up its collection of animated projects, targeted toward the young audience. And considering the popularity of this particular title, we are sure that it has several more seasons to go. If renewed soon, we can expect ‘Go! Go! Cory Carson’ season 4 to premiere sometime in early 2021.

Go! Go! Cory Carson Season 4 Plot: What Can it be About?

‘Go! Go! Cory Carson’ introduces us to the young and lively kid car Cory, who resides with his fam in the quaint, sleepy town of Bumperton Hills. Cory is full of curiosity and his endless thirst for seeking answers takes him on several adventures. In his quests, he is accompanied by his friends Freddie, Halle, Timmy, Kimmy. Packed with color, beautiful visuals, and bright characters, season 3 follows the gang as they embark on a myriad of new adventures. Season 4 will embrace the same premise and continue to follow this squad of adorable animated characters as they embark on a bunch of fresh quests.