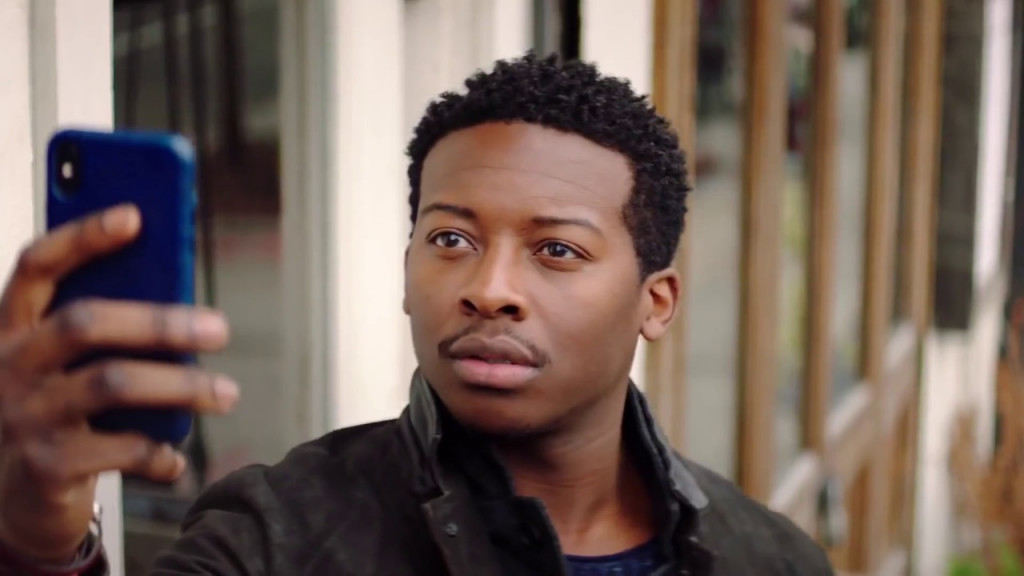 ‘God Friended Me’ is an American comedy-drama series that airs on CBS. It first premiered on September 30, 2018. It has been created by Steven Lilien and Bryan Wynbrandt.

We all hope to have friends in high places. Imagine what it would be like if you befriended the almighty himself, and that too on social media. This is basically the plot of the series, which has quickly gained popularity among fans and has been critically praised for the thoughtful and sincere portrayal of spiritual themes.

As far as the future of the show goes, fans should know that ‘God Friended Me’ has been doing quite well in terms of ratings. Which means, it is likely that the network will renew the show for a third season.

Where to Watch God Friended Me Season 2 Episode 12 Online?

You can watch the latest episodes of  by tuning into CBS at the above-mentioned time slot if you have a cable subscription for the channel.

If you don’t have a cable connection, then you can also watch  ‘God Friended Me’ Season 2 episode 12 online on the official CBS website. You can also tune in without cable through YouTube TV or FuboTV if you have their paid subscription.

God Friended Me Cast: Who is in it?

God Friended Me Plot: What is it about?

‘God Friended Me’ is a comedy series that sheds light on contradictions of faith, existence, and science. It introduces Miles, an outspoken atheist who has a change of heart when God friends him on Facebook. Before he realizes, he becomes an agent of God who helps random people and thereby, changes their destiny. One of those people he helps is Cara, who is a journalist working in an online magazine. She is desperate to find her next big story. This is when she meets Miles and gets more than what she hoped for. Together, along with Rakesh the hacker, they try and discern the identity of the person behind God’s account.

In the series, Facebook has a massive role in the plot. The interaction between God and Miles is done constantly through the social network. God uses features such as timeline and friend suggestions to guide Miles and lead him to the right people. In the age of social media, God working in mysterious ways seems to have an outlet in this series.

Should you watch God Friended Me?

What stands out in the show, however, is how the friction between Miles and his father plays out, since his father is religious, and Miles’ atheism is tested when he is guided by an ambiguous force calling itself God. Perhaps the show tries to cater to a social media generation while keeping the tenets of faith within the narrative. However, it does not manage to do this too successfully, as the very generation it tries to cater to comes with a different guideline and idea of morality than the one that god or traditional religion could ever preach. In its dramatization and character portrayal as well, things are not too fleshed out, but the show truly shines when it embraces its own cheesiness and the ludicrousness of the prospect of God being on social media.

In a true postmodern fashion, where the object of the art, transcends the art itself to become an icon, the executive producer Bryan Wynbrandt, discussed the possibility of making God’s profile work outside of the show, to give it a life of its own. Trying to portray reality, the series, however, gets stuck in a loop of wish fulfillment as Miles’ atheism is eroded since he witnesses how commonplace miracles appear to be. The premise of the show is obviously not novel since viewers who have seen ‘Bruce Almighty’ are all too familiar with a character cursing God, and then meeting him, to become a believer. The show plays a little differently, since Miles challenges people’s faiths in his podcast, only to find his own lack of faith questioned as not only witnesses, but helps orchestrate miracles. If anything in the show is truly worth watching, it is the conundrum Miles goes through.

This is where the show’s crux lies, insofar as it tends towards a generation that does not really care whether Cara succeeds or not. In fact, it tries to appeal to a generation that does not really care for anything, very much, having hit upon the idea, consciously or unconsciously, that purpose and meaning are all ultimately ‘constructs’ that are created. To sell the idea of a God on social media, no less a platform of narcissism and voyeurism like Facebook seems like a bold move initially, but in hindsight, it is a move that is doomed to fail. However, perhaps as the show progresses, even this generation will see the comfort of ascribing to a superstructure like God, and believing in the miracles and tidy endings that this show delivers.

Here’s season 2 trailer of the show.