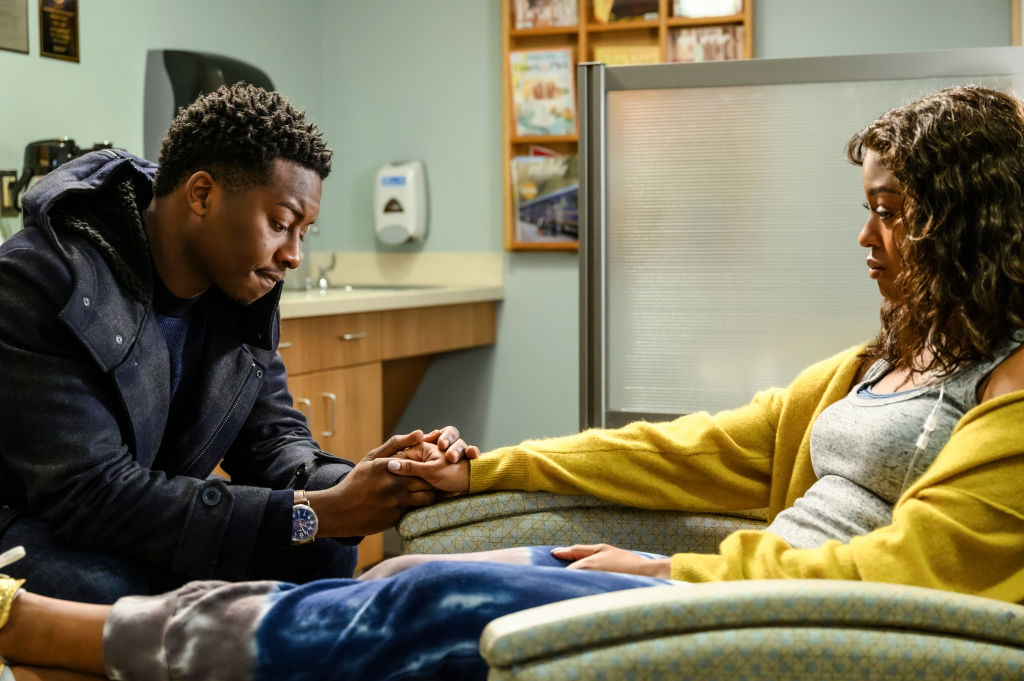 God Friended Me has forever attempted to connect viewers to faith in a subtle manner. However, in the 15th episode that aired this week, we witness the subject being approached in a more direct way. We follow Miles as he helps a cancer patient named Anna to reconnect with her own faith — and in the process, he himself finds a different meaning to life. Yes, the last episode was highly emotional.

Now, if you have watched it already, you would be happy to know that Miles still has a long way to go in the upcoming weeks. Read on to know more below — on how and where you can watch ‘God Friended Me’ season 2 episode 16.

Its official synopsis goes as follows: “Miles is crushed when Daryl Watkins, a renowned author and atheist, criticizes Miles’ podcast; Miles must put aside his wounded pride to help Daryl when the God account sends Miles his name; Ali tests the waters of a new relationship.”

Where to Watch God Friended Me Season 2 Episode 16 Online?

In this episode, Ali finally begins her cancer treatment by attending her first chemotherapy appointment. Miles is on his way to support his sister but on the way, meets with an almost hit-and-run accident with a woman biker. The latter happens to be a patient diagnosed with terminal cancer and her name is Anna. Anna reveals that she does not have many days to live and hence, wants to tick off all the items on her bucket list.

Meanwhile, Miles gets a friend suggestion with Anna’s name from the God Account and offers to help her, hoping that she would agree to resume her treatment. Miles additionally discovers that Anna is a former parishioner at Harlem Episcopal. But she became an atheist after she lost someone very close to her.

On asking Anna, she reveals that she had a friend named Kate. They both grew pretty close but one day, when Kate called her, she could not be there to be with her. And Kate took her own life. Anna was not only grief-stricken but still lives in extreme guilt and does not even have the courage to face Kate’s parents. Hence, she wants closure and is not willing to go ahead with the cancer treatment — believing that death is what fate has in store for her.

Miles then convinces Anna that he would meet her the next morning to complete the last item on her bucket list. But he is informed the following day by Anna’s roommate that she has met with her demise. Miles later visits Ali after her first chemo session and they together watch a sunset in the memory of Anna.