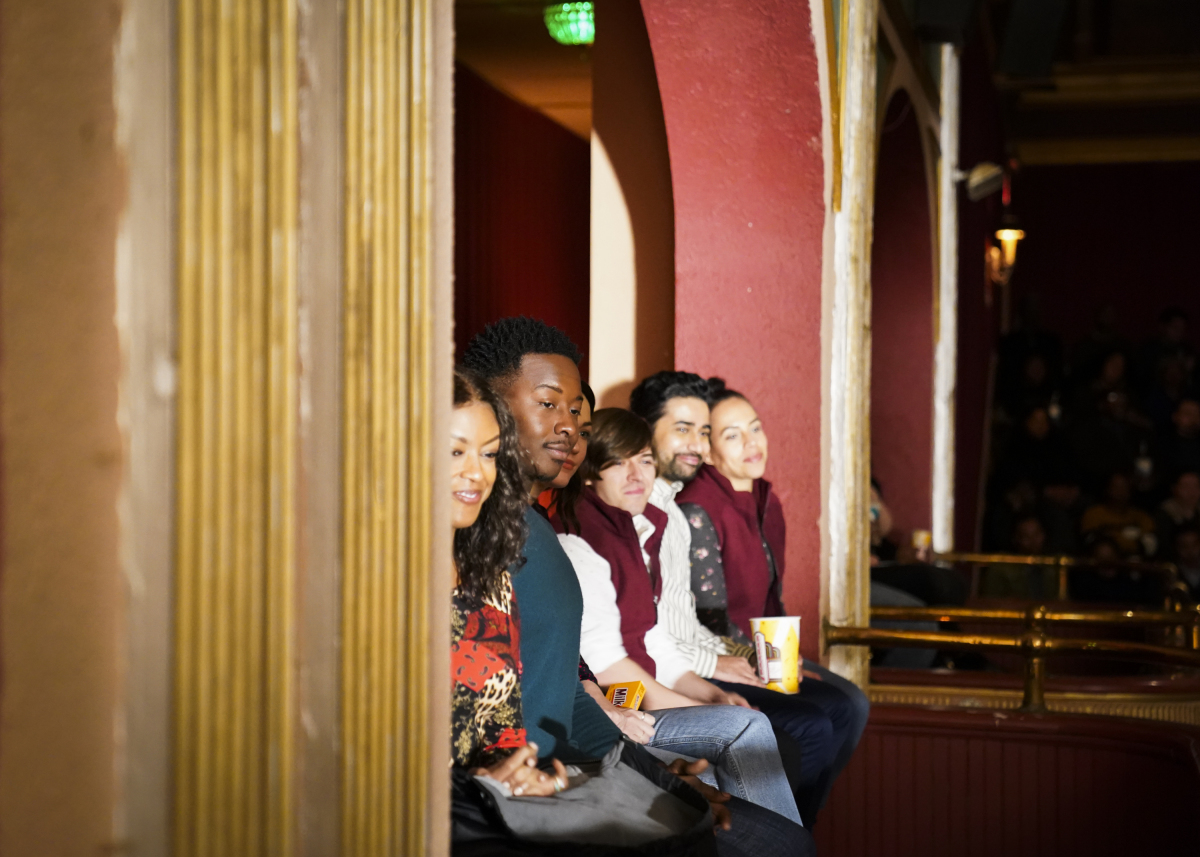 In God Friended Me season 2 episode 17, we follow a story that highlights the importance of forgiveness, acceptance, and letting go. It landed this week when the whole world is grappling with the corona pandemic while leaving some feel-good emotions in the hearts of viewers. Miles, alongside his friends, attempts to save an old movie theater. But the feat is not that easy.

Now, if you have watched episode 17 already, you would be happy to know that Miles’ journey is long from over. Read on to know more below — on how and where you can watch ‘God Friended Me’ season 2 episode 18.

Its official synopsis goes as follows: “Ali is hopeful when she’s told that she’s a candidate for a new drug trial to help with her cancer treatment. But when the God Account suggests that Miles helps Kylie (Taylor Richardson), the daughter of the hospital administrator in charge of the drug trial, Tammy (Amy Acker), he’s reluctant to get involved for fear of hurting Ali’s chances of being accepted.”

Where to Watch God Friended Me Season 2 Episode 18 Online?

Episode 17 begins with the Finer clan visiting Ali, who conveys that the cancer treatment is not going well. The oncologist advises a more aggressive procedure. On the other hand, Miles gets a suggestion from the God Account, which asks him to watch a film at the Harlem Cinema House. It also suggests Ali play hooky for one day.

The hall holds memories of their childhood and when the siblings reach there, they meet an old acquaintance named Mr. Johnson. The latter introduces them to Haley and Leo and after that, Johnson, Leo, and Haley become Miles’ friend suggestions.

Cara and Rakesh also reach the scene and follow Haley when she receives a text message and goes out to apparently meet someone. All of them are worried since Haley has a shady past and they don’t want her to get into trouble. But Haley discovers that they were following her and later, reveals that she had stolen Mr. Johnson’s wife’s ring.

Since the cinema is on the brink of getting closed, Haley admits that she is feeling guilty and wants to get the ring back. But Owen, who had bought the ring, refuses to give it back. In the next scene, Mr. Johnson discovers that Haley is the thief and is dejected. But he ends up forgiving her.

Rakesh, on the other hand, hatches a brilliant plan of screening Leo’s short-film during the final night of the cinema house. Luckily, the movie gets a warm response from the audience. Leo then gets an offer to intern with a film producer. Miles and friends additionally find out a rare collection of original copies of the most famous movies. They realize that these souvenirs are worth to keep the theater running for quite a while.