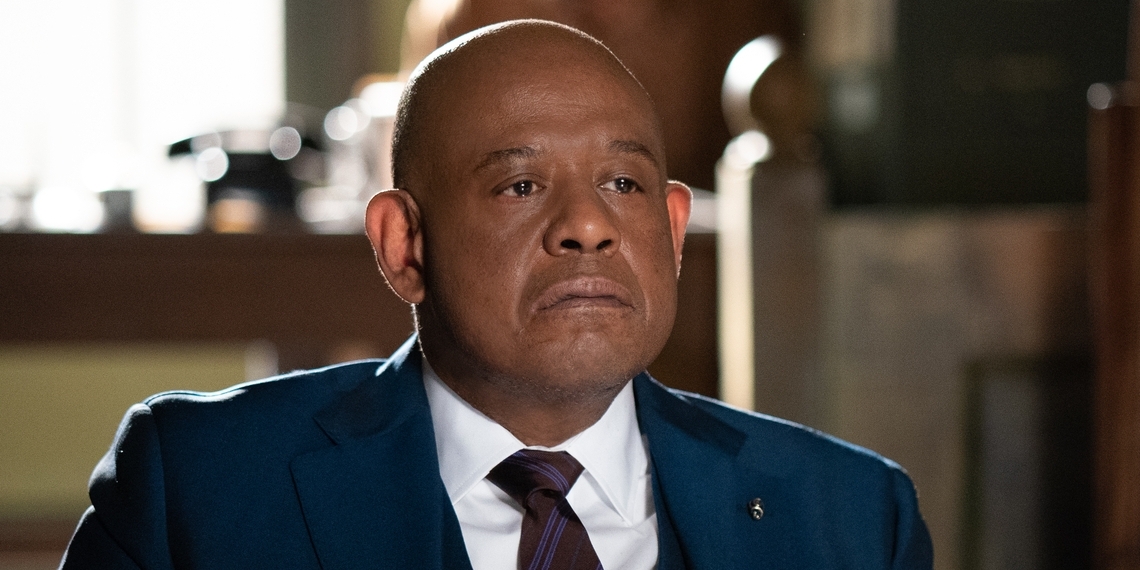 Set in the 1960s New York, ‘Godfather of Harlem’ is a crime drama series that revolves around the crime boss, Bumpy Johnson. After serving ten years in prison, he returns to find Harlem completely unrecognizable. So, he decides to regain control of the neighborhood, which is now in the hands of the Italian mob. In the process, he sets in motion a chain of events that threatens to destroy the entire city. The series is considered a prequel to the 2007 film ‘American Gangster.’

Created by Chris Brancato and Paul Eckstein, the show originally premiered on September 29, 2019. The series garnered appreciation for its sharp writing and power-packed performances. The critics particularly praised the complexity of Bumpy’s character. However, some people noted that the plotlines tend to feel too crowded. Despite everything, there is no denying that the show is exceptionally engaging. It is no wonder that the fans are eagerly waiting to hear about the potential season 3. Here is all the information we’ve gathered!

As far as the show’s third edition is concerned, an official announcement is yet to be made confirming whether or not the series will return for another outing. However, it looks like the creators have planned an elaborate story arc for Bumpy Johnson’s character that might span several seasons. In an interview in June 2021, Chris Brancato revealed that he and co-creator Paul Eckstein talk about the scope of the series in terms of years with a focus on what they like to call “the education of Bumpy Johnson.” As the series progresses, they want to explore how the crime lord begins to realize what his actions mean for his community. According to reports, they envisioned the series as a six-cycle run.

The second round of the show was greenlit in February 2020 but premiered in April 2021. Had it not been for the pandemic, it is possible that the second installment would have arrived sooner. Either way, it is safe to assume that the production of one season takes about a year. So, if a new cycle is ordered soon, we can expect ‘Godfather of Harlem’ season 3 to release sometime in Q3 2022.

Godfather of Harlem Season 3 Cast: Who can be in it?

Godfather of Harlem Season 3 Plot: What can it be About?

In the second season, Bumpy tries to gain control of the infamous heroin pipeline called the French Connection that runs from Marseilles to New York City. Naturally, that means battling other crime families in the city. Bumpy is inspired by Malcolm X’s message of Black economic nationalism, but how he implements that thought in real life puts him at odds with almost everyone, including his wife, daughter, and Malcolm himself.

If the show is renewed for the third round, we will see Bumpy being reminded time and again that he has built his fortune by stepping on people’s necks. Since the creators want to put Bumpy on the path to redemption, the new season will bring him a step closer to realizing that he is doing more harm than good to the community. The potential third season might also explore the characters of Malcolm X and Cassius Clay in greater depth.