Will There be a Gold Digger Season 2? 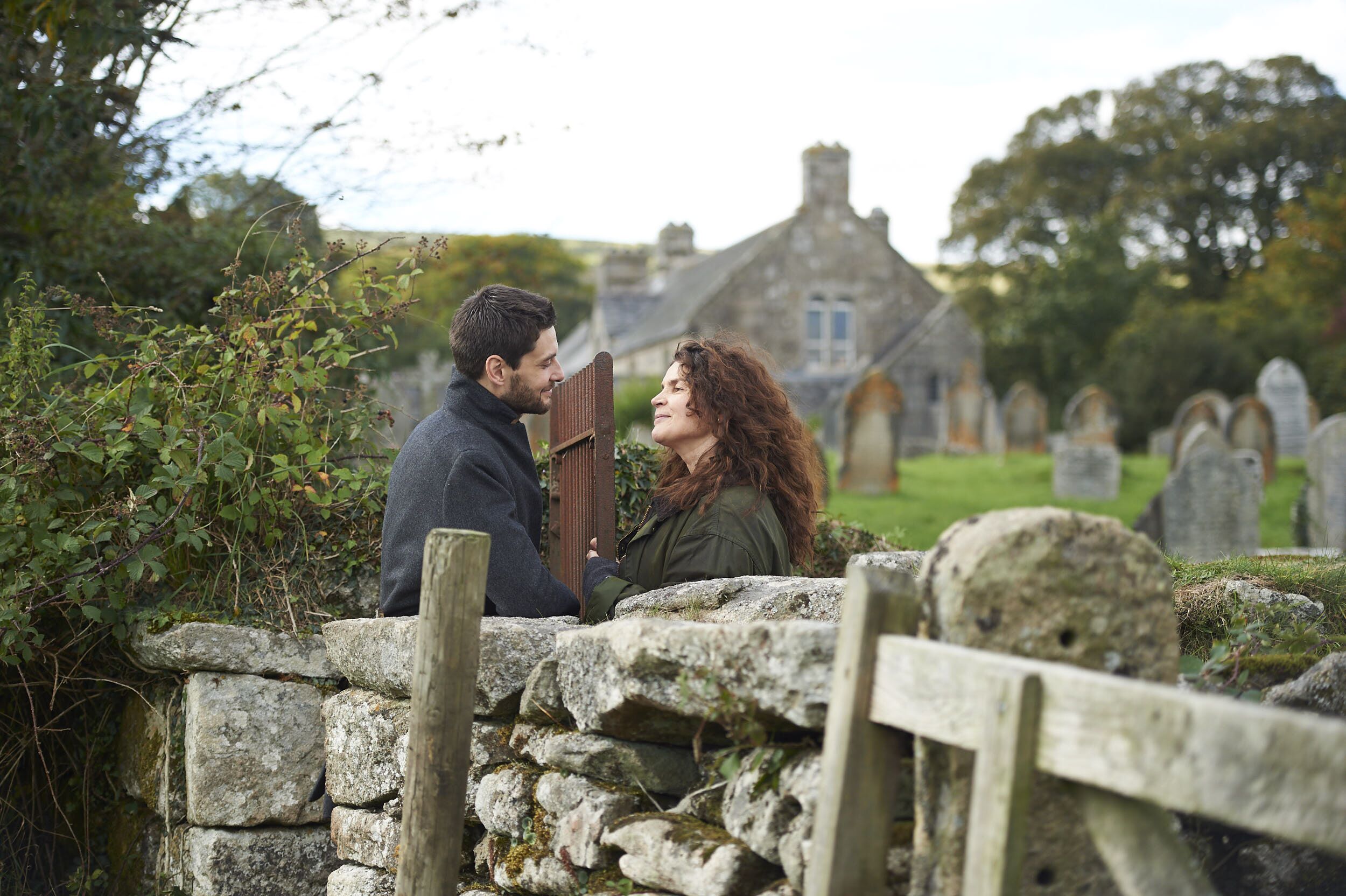 BBC’s ‘Gold Digger’ is an intriguing relationship thriller, which has been branded by The Guardian as “the twisty toyboy thriller that will get everyone talking.” Featuring a star-studded cast, this noir British drama is created and written by Marnie Dickens. And luckily, the show was picked up by Acorn to air for its US audience. After a ‘visually gorgeous’ and ‘thematically ambitious’ first season run, here’s all we know about ‘Gold Digger’ season 2.

Gold Digger Season 2 Release Date: When Will it Premiere?

‘Gold Digger’ season 1 premiered on November 12, 2019, on BBC One in the UK. It aired its last episode on December 17, 2019. The entire season was made available on BBC iPlayer on the day the first episode was released on tv. ‘Gold Digger’ season 1 then released on May 4, 2020, at 9 pm ET on Acorn TV in the US. It released two episodes every Monday and wrapped up with its sixth episode on May 18, 2020. Each episode featured a run-time of 45 minutes.

Now, as far as a second season goes, it seems highly unlikely that we will see more from this drama. ‘Gold Digger’ had been branded as a mini-series right from the start. Moreover, season 1 neatly gives closure to all the storylines. So, unless the makers decide to approach a completely unrelated plot, chances of a renewal are remote. In other words, ‘Gold Digger’ season 2 is most likely cancelled. In the rare scenario that BBC greenlights it for its second outing, we can expect ‘Gold Digger’ season 2 to premiere sometime in 2021.

Gold Digger Cast: Who is in it?

Gold Digger Plot: What is it About?

Julia Day has recently gone through a divorce after she found out her husband was in an extramarital affair with her best friend Marsha. The conflicted Julia is increasingly growing detached from her children and is at odds, thinking about her existence in the world. This is when she meets Benjamin, a thirty-something copywriter with a mysterious past. Julia starts developing a fondness for him after he makes her feel complete for the first time in years.

However, Julia’s family does not support their mum’s new love life as they believe that something is not right about Benjamin. They believe him to be holding some ulterior motive. As a result, the dysfunctional clan begins to grow apart because of frequent arguments and clashes. Julia’s kids would prefer her to stay single and a divorcee. As the story progresses, we also learn of a dark family secret, which has proved to be a traumatic experience for the members.

As explained by writer Marnie Dickens, “We are so used to seeing older men with younger women in film and television, and indeed in politics and real life, it’s barely commented on, however yawning the age gap. Yet flip the genders and suddenly it’s a discussion point. As if it’s impossible to understand why a younger man might be attracted to an older woman without having some other motive.”

She further added: “Gold Digger explores this taboo. By getting under the skin of each character, understanding why they either reject or accept the romance, hopefully, the audience will feel they’ve been shown multiple viewpoints and then reach their own conclusion.”

Season 1 progresses in a manner that makes us doubt Benjamin’s motives. The situation becomes more complicated when Julia discovers that Benjamin had been convicted of killing a shopkeeper earlier. With their wedding underway, Julia confronts her lover, demanding an explanation. He reveals that it was his brother who had accidentally killed the man. Finally, the story ends on a happy note with the lovers getting reunited.