When Does Gold Rush Season 10 Start? 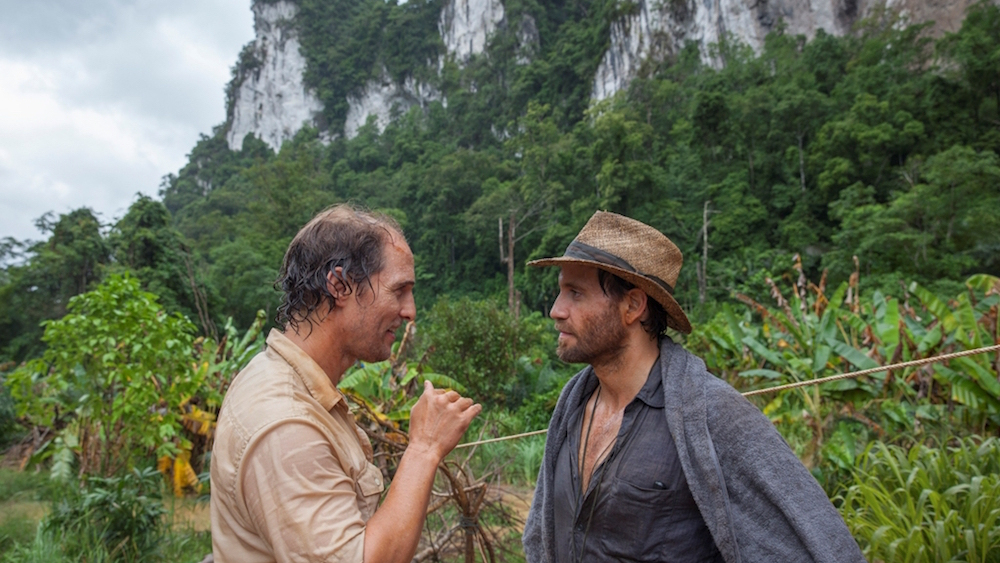 Gold Rush is Discovery’s very first reality television series that runs worldwide. The show kicked off on December 3, 2010, and has been successfully running for nine seasons. The series follows the everyday lives of families who run a business of gold mining in Klondike region of Dawson City, Yukon, Canada, however, Todd Hoffman’s company has known to cover both South America and Western North America as well. Here’s everything we know about Gold Rush season 10.

Gold Rush Cast: Who’s in it?

The cast of Gold Rush is led by Parker Schnabel; he was given the Big Nugget mine in the second season when John Schnabel, his grandfather decided to step down. Rick Ness; he is Parker’s, right-hand man. He left Parker’s business to go out and make it there on his own in the current season.

Roger Schnabel; he is a recurring guest star and part-owner of the Big Nugget mine, he is also the father of Parker Schnabel and son of John Schnabel. Fred Dodge; he is a recurring guest star who helped the Hoffman Crew re-assemble their wash plant in one of the former seasons. He later returned to the Klondike in the second season to give the Hoffmans better gold recovery tools. He also accompanied the crew to Guyana in the fourth season.

Tony Beets; he is a Dutch-Canadian gold miner and also the owner of the Tamarack Mine which s one of the most successful operations in the mining business in the Klondike region. He owns and leases the Scribner Creek claim that Parker Schnabel had mined in the fourth season. He had his own crew in the fifth season and worked on removing a dredge from the Clear Creek.

Chris Doumitt,;he was originally only meant to come to Alaska for a couple of days to help in building a cabin for Greg Remsburg and his family. But he ended up liking gold mining and decided to stay and became a key member of the team. He likes to call himself a “pumpologist”. He retired from the Hoffman crew after the third season and from the fourth, he started working for Parker Schnabel.

What is Gold Rush About?

The show follows a group of inexperienced people trying to become gold miners and earn enough to survive in the harsh atmosphere. The audience tunes in to watch common people trying to make a living in an occupation that is not very well-known. The series showcases their day-to-day lives and ups and downs that, they face in a business that is still unfamiliar to many. The everyday challenges that they face in gold mining, the family drama and the stress in work relationships turn this series into a great reality show.

The everyday challenges that the group members face in their jobs, the discord between the crews or inside the crews that sometimes results in obstruction for their work, all of those problems and how the crew and their bosses deal with them as a team and overcome their obstacles is the focus of the show. There have been many after shows and specials that have aired that includes the behind the show footage and interviews of the miners and the crew and some additional unseen footage that was not included in the 45-minute long episode.

Todd Hoffman spoke in an interview about how he saw gold mining as a great opportunity when the government started filling the market with cash. He knew that the prices of gold would eventually go up. He said, “I’m no rocket scientist, but when you start printing money, start doing the things we’re currently doing, …you can’t debase gold, it’s common sense.” He also said that there has and will always be many ups and downs, in life and business, but faith is an important thing to have. “Most of us on our team are Christians, not that we’re poster boys for the faith,” he said. “But we do encourage a lot of people in our faith…They’re watching me, and if I can encourage them by going after it, we might be able to join together and maybe change this economy.”

Gold Rush Season 10 Release Date: When will it premiere?

No trailer for season 10 is out yet.