‘Gold Rush: Dave Turin’s Lost Mine’ S03: Everything We Know 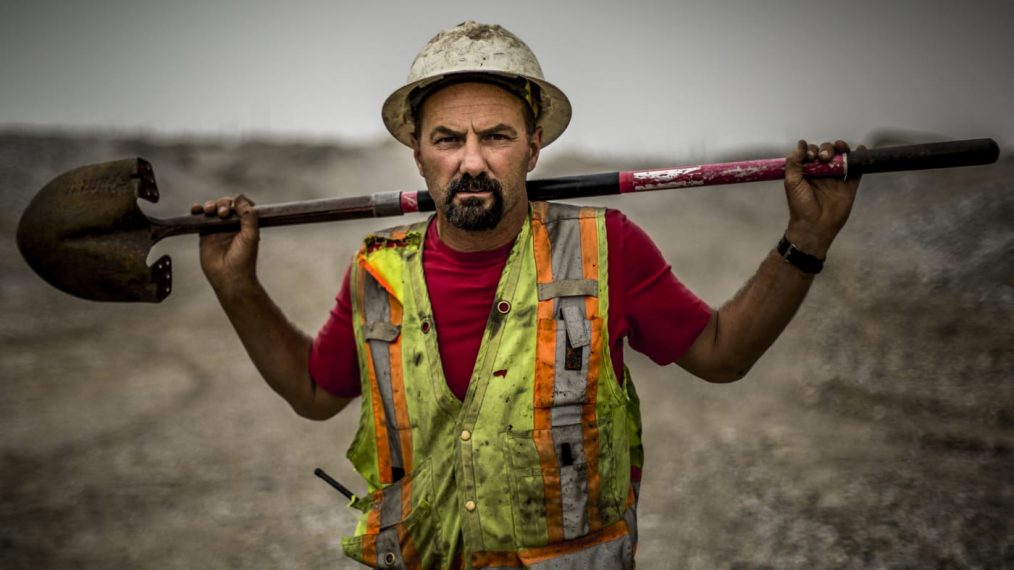 Gold Rush: Dave Turin’s Lost Mine is a reality TV show which first premiered on Discovery on April 5, 2019. In this series, former gold miner Dave Turin travels around the Western United States in search of unused gold mines that can be renovated into fully functional, working, and profitable establishments.

After a successful first season run, the series was renewed for a second season. With season 2 having ended, here’s all we know about ‘Gold Rush: Dave Turin’s Lost Mine’ season 3.

Gold Rush: Dave Turin’s Lost Mine Season 3 Release Date: When will it premiere?

Noting the success of the parent series Gold Rush (which has spanned 10 seasons to date) and subsequent multi-season runs of its spinoffs, Gold Rush: White Water and Gold Rush: Parker’s Trail, we are sure that even Dave Turin’s version has no intention of saying goodbye anytime soon. It has a strong chance of being recommissioned for a third season. If renewed, we can expect ‘Gold Rush: Dave Turin’s Lost Mine’ season 3 to premiere sometime in February 2021.

Who’s the host of Gold Rush: Dave Turin’s Lost Mine?

Dave Turin features as the main show-runner and host of this show, which is a spin-off of the original program – Gold Rush. Previously, he had worked alongside Todd Hoffman in the parent series and was popularly known by the nickname “Dozer Dave.”

There, he spent countless hours in the search for gold and then left the mining sphere to try his hands in other ventures. After on-demand from his huge fan base, Dave returned to Discovery in Gold Rush: Dave Turin’s Lost Mine.

In season 3, as and when it happens, we will follow Dave as he tries his luck in scavenging for gold across the mines of America.

What is Gold Rush: Dave Turin’s Lost Mine about?

This reality TV show revolves around Dave who embarks on a quest for lost, abandoned mines with an aim to resurrect them into working, profit-generating enterprises. In this mission, he uses his experience and takes the help of his financiers to make a fortune.

When he left the previous show, people around the country started contacting him, asking for help to revive their failing mines. This made him return to the world of thrilling pursuits for gold. Each episode also shows him exploring the history of every mine and prospecting the land to figure out which one he thinks would win him a jackpot. The episodes highlight his work inside the featured mines as well.

To give you more idea, here is a detailed synopsis of the show. Dave ventures deep into the wilderness of Yukon, in anticipation of meeting a miner who claims that he owns 13 miles of gold-rich Donahue Creek. With only two days in his hand, Dave needs to confirm if there’s enough gold-laden land to help him restart his career. Next, he travels to the Nevada Desert, where he comes across a strip that supposedly houses massive gold nuggets. But without water to wash away the dirt above, he has to devise ways to reclaim the concealed treasure.

Another expedition leads Dave into Willow Creek, where there might be gold within the dense, black sands of the riverbed. Again, in 1862, a huge collection of gold was discovered in Grasshopper Creek, which transformed the tiny town of Montana into a thriving settlement. However, locals say that the old diggers missed a spot. Now, can Dave extract the last bit of gold from this legendary location?

Another tale is about Turin trying to help out some desperate miners, who claim that a $750k investment has yielded just $10k of gold in 4 years. Hence, they are almost bankrupt. Can Dave help them? There is also this mystery an old dredge, where Dave has to assess if there is enough gold in the location to fund a new generation of miners. The show also delves into the depths of the Arizona desert, where there is a gold mine that changed the course of American history. As per legend, Abraham Lincoln used the gold from Lynx Creek to fund the North’s efforts in the Civil War. So, can Dave discover this gold?

Now, in his quests, as Turin sets out to look at abandoned gold mines to reopen, he also faces setbacks such as investors backing out and him having to risk his family’s life savings on his ability to bring home some gold. Amidst all the stakes, this show proves to be an engaging watch.

Scott Lewers, executive vice president of multi-platform live event programming and network strategy at Discovery and Science Channel, said in a statement: “Dave Turin cemented himself as a fan favorite as viewers witnessed his successes, failures, persistence and now, a whole new chapter. This digital-first series invites everyone to join him on his latest adventure and thrilling pursuit for gold.”

Gold Rush, its predecessor series, is one of the most successful shows on the Discovery Channel. The Dave Turin show is the third spin-off for the franchise.

In season 2, Dave expands his hunt for gold by exploring the historic lost mines of Montana. The Treasure State houses more than 3,500 abandoned mines and Dave is sure that one of these sites could offer him the biggest fortune. However, in order to achieve his goals, he needs to go deep into the history of the state and decode its geography. In a race against time, Dave needs to strike the jackpot before the freezing winter covers the land in snow. With a massive target of 400 ounces, the stakes are higher than ever!

Season 3, when renewed, is expected to embrace the same premise and follow Dave’s quests across multiple sites in pursue of the next heavy payload.

Discovery has not released any official trailer for any season of the show. You can, however, check out their official site to catch up on all the previous episodes from the series.