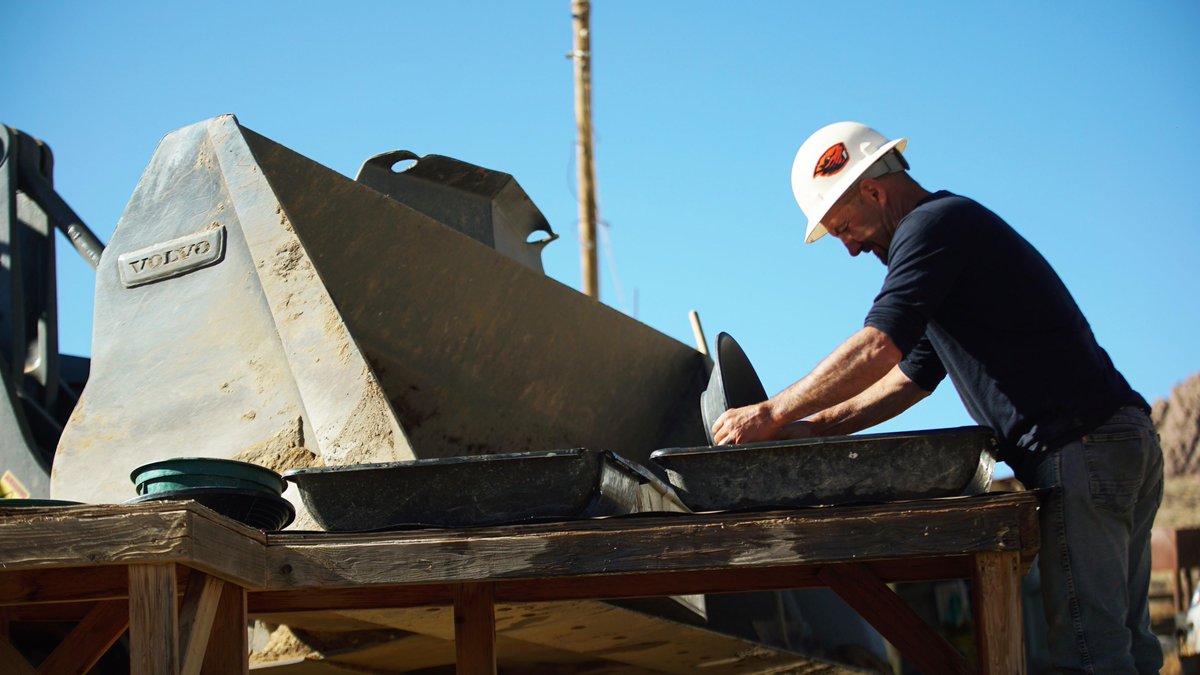 The 10th season of ‘Gold Rush’, which made a comeback on Discovery Channel in October 2019, seems to have surpassed all risks showcased in the previous installments. There are issues of water permits and claims, which make our gold diggers all the more desperate as they aim to wrap up a profitable year.

Of course, our all-time favorites make a comeback. We meet the robust miners, Parker Schnabel, Tony Beets, and Rick Ness, who will stop at nothing to make the American Dream a reality. The show recently finished airing its 13th episode on January 10, 2020. Here’s when and where ‘Gold Rush’ season 10 episode 14 will be available for viewers.

Gold Rush Season 10 Episode 14 Release Date: When Will It Premiere?

You can catch the latest episodes of ‘Gold Rush’ season 10 on tv as and when they air on Discovery, at 8 PM ET.

In episode 13, titled ‘Nuggets or Bust’, we follow the team as they concentrate on monster-sized nuggets, which involve monster-sized risks.

On an exclusive clip revealed by the show’s official Twitter handle, here’s what the episode entails:

Next, we also meet a new hire who is placed under his demanding boss, Parker Schnabel, while being filmed in real-time by crew cams. We have already seen in this season that Parker has really proved to be a difficult team leader. He had even hired a spy and laid off one of his core crew members.

Parker, in episode 13, heads to Team Schnabel’s wash plant where the new recruit Fred needs to learn to use a dozer, which loads pay dirt into the wash feed. With a desperate Parker trying to save cash by investing in a minimal crew, he needs Fred to work up to his maximum capacity.

To give a background of Fred, he is a rookie operator who excels in handling massive equipment that clears huge piles of stones and dirt. He is efficient, no doubt, but time is running out for Parker to make the required profits in this gold season. Parker tells Fred: “I think you’re ready for the wash plant? … Well, you can throw a couple of scoops in there.” An optimistic Fred replies: “I’m down. just yell at me if I’ f*** up” — to which his boss reverts, “I will.”

The job that needs around five months of training uses Fred, who has only five hours to master his skills. Parker explains: “I hate to say it – we are getting a bit desperate. I mean, we are friends [and] I love Fred to death, but he’s far from my first choice for running a wash plant…I hope that he can handle it.”