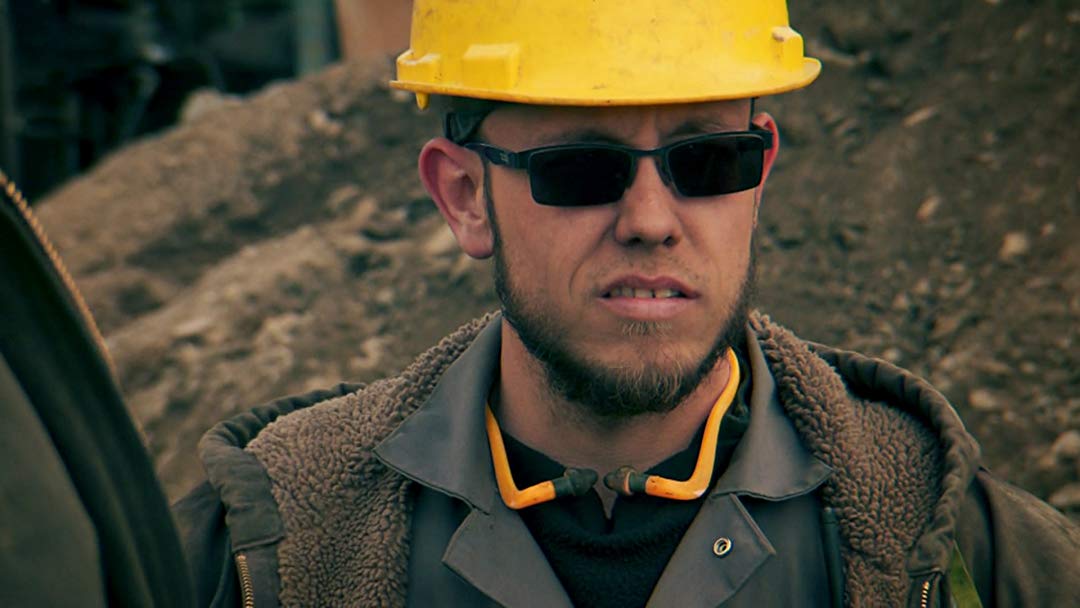 The 10th season of ‘Gold Rush’ — Discovery’s long-running gold-scavenging show, finally made a comeback in October 2019. And this time, the gold fever is in an all-time high. Even the risks are higher. In fact, our miners face huge issues with all-new claims, crews, and obstacles.

The spotlight in this season is again on the miners Parker Schnabel, Tony Beets, and Rick Ness as they vow to stop at nothing to make their American dream a reality. Season 10 starts off with a massive crisis in the Klondike. The teams scour for gold in new grounds in unfamiliar territories, ridden with uninvited challenges.

We follow Rick as he takes a risky decision of shifting base to the mountains, located in the historic mining town of Keno City, Yukon. We do know that Keno is well-known for its reputation for holding golden nuggets. If Rick strikes at the right location, he could win millions of dollars. Otherwise, his whole fortune goes downhill. There’s a possibility that he might also go bankrupt.

On the other hand, Parker Schnabel gets a new claim but faces issues while seeking water permits. In a single season, he needs to mine as much gold as possible. But the major challenge is getting his team on the same page. Again, Tony Beets, who also runs into permit trouble, seeks help from Kevin, Monica, and Mike, in order to search for profitable mining grounds. The Beets need to stick together if they want to save their gold empire.

The show, after airing for 13 episodes until last week, recently finished airing its 14th episode this week on January 17, 2020. So, are you done watching it yet? If yes, you might be wondering about the details of the upcoming episode. Well, worry not; we have you covered. Here’s when and where ‘Gold Rush’ season 10 episode 15 will be available for viewers.

Gold Rush Season 10 Episode 15 Release Date: When Will It Premiere?

You can catch the latest episodes of ‘Gold Rush’ season 10 on tv as and when they air on Discovery, at 8 PM ET. You can avail this service by opting for a cable subscription.

Now, if you are not a cable person, the next option is to catch all the aired episodes on Discovery’s official website, as well as, the Discovery Go app.