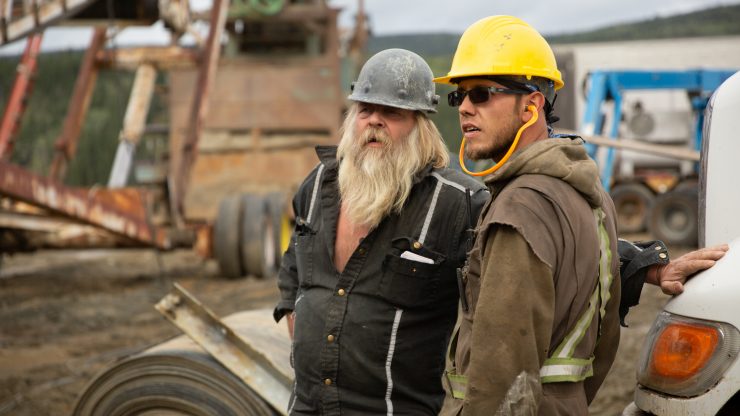 In last week’s episode of Gold Rush, i.e episode 15, we witnessed Rick doing the unimaginable. Titled ‘And There Was One’, its official synopsis goes as follows: “The mining season is nearly over, and Rick Ness and his crew are making up for the lost time. Plus, Tony goes off the beaten track in his search for gold.”

The episode follows Rick as he runs his washplant at maximum speed. The results not only surprise us but shock him as well. After that, Rick and his team do the strenuous job of moving their washplant with their bare hands. On the other hand, Tony faces some serious trouble after he goes back to operation one.

This week’s episode 16 is called ‘Parker Doubles Down’, which is soon to be followed by another new episode in the coming week. We will now get into the details of the forthcoming episode. Read on to know when and where ‘Gold Rush’ season 10 episode 17 will be available for viewers.

Gold Rush Season 10 Episode 17 Release Date: When Will It Premiere?

Episode 16 is titled ‘Parker Doubles Down’. The official synopsis by Discovery describes it as follows: “Parker makes a big move to double his output and bring in more gold. The Beets’ face catastrophe when their only remaining operation grinds to a halt. Just as Rick gets Monster Red dialed in, huge rocks threaten to shut him down for good.”

What happens is, Parker is seen on full form in this episode. He is all set to start his second washplant. We also see the machine being used in this week’s episode. Unfortunately, Tony and Rick deal with more mechanical failures. The season seems to be going really bad for Tony as he had faced a major setback in episode 15 as well. Parker is extremely overjoyed as it seems the season is proving to be a profitable one for him.