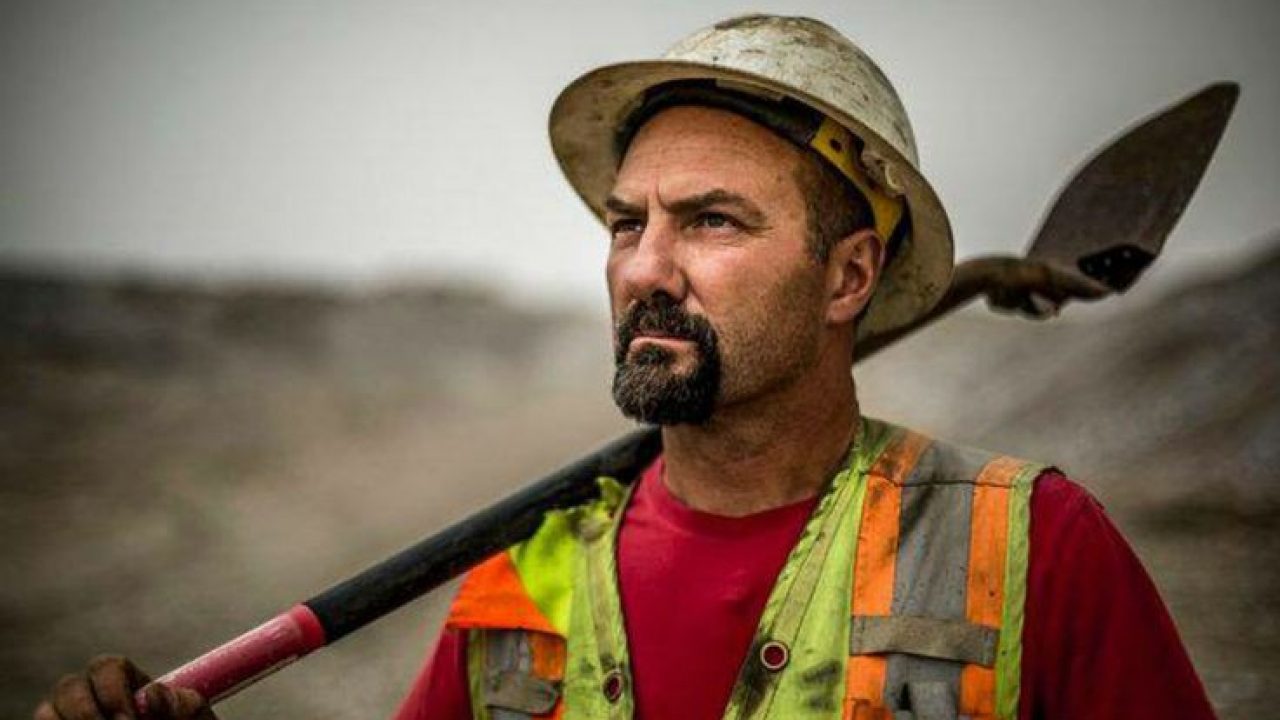 Gold Rush, which is in its current 10th season, has seen its miners going through a lot of hurdles. And this week’s 18th episode follows the men as they face even more problems. Now, if you are already done with the last episode, it’s time to think about the future. Read on to know when and where ‘Gold Rush’ season 10 episode 19 will be available for viewers.

Gold Rush Season 10 Episode 19 Release Date: When Will It Premiere?

Season 10, since its launch, has followed a weekly airing schedule, releasing one episode every Friday, apart from the one-week break it had taken during the December 2019 holiday season. It will wrap up with its finale on March 6, 2020.

Episode 18 is titled ‘Frozen Treasure’. The official synopsis by Discovery describes it as follows: “Monica races to run newly thawed paydirt that could save the season; Parker constructs a mega pond to keep his operation running; Rick troubleshoots a problem with his wash plant and gears up to end his season strong.”

Well, it seems the season is getting tougher for Parker as it is drawing to a close. He has even lost gold in the murky waters while excavating deep in the ponds. Here’s its exclusive clip:

Meanwhile, even Rick Ness has trouble with a pipe during his excavation. He has already had a rough season with expensive equipment and not enough gold to pay for their cost. Ness and Freddy Dodge discuss the technical details of how pipes work and give pressure on the pump. And it appears one particular pump is not working as it should.

Freddy explains the issue saying: “I think it’s all the bends in the pipe, Rick. you’re pumping, you know, 100 foot up in the air and you’re pumping 900 foot from the pond so, for every two feet of elevation is about a pound of pressure right?” He then continues: “And for every one of those corners in that pipe is creating friction.”

“So, right now it’s going to the left and banging the side, to the right banging the side to the left … and plumbers say so many 90-degree curves make a dead end. So if you can straighten that pipe out and that water is just going straight, you’re gonna have a lot less friction in that line. I bet you can knock the RPM down it’s gonna save you fuel too.”

Rick agrees to Freddy’s suggestion and decides to straighten out the pipe himself. He enters the 480 and sees that the pipe indeed has multiple curves. But he ends up puncturing the pipe and is hit with a jet of water — which is yet another setback both in terms of cash and time. You can watch the clip below: