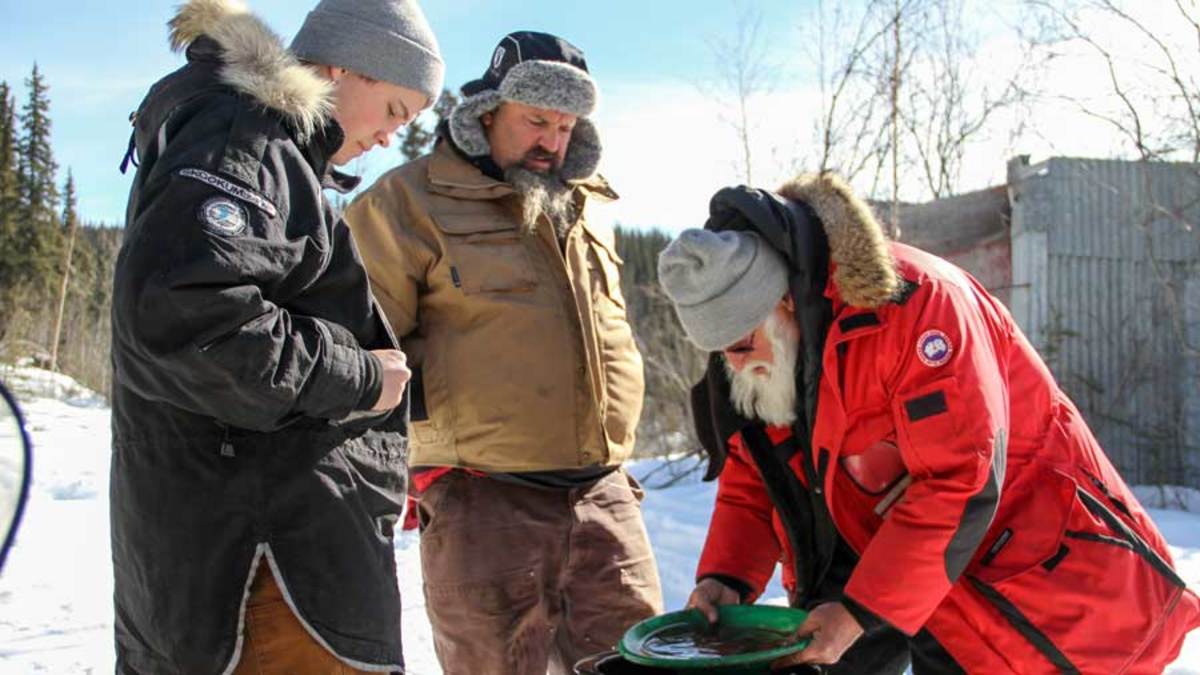 Gold Rush, throughout the years, has become a household name across the globe. Not only are the miners successful in securing impressive hauls each season, but they have also progressed to be known as famous reality stars. Currently, in its 10th season, the show has boasted massive viewership numbers, attracting 2,582,000+ simultaneous viewers at the end of January 2020.

The season just finished airing its 19th episode this week. Now, if you are already done with the last episode, it’s time to think about the future. Read on to know when and where ‘Gold Rush’ season 10 episode 20 will be available for viewers.

Gold Rush Season 10 Episode 20 Release Date: When Will It Premiere?

Season 10, since its launch, has followed a weekly airing schedule, releasing one episode every Friday, apart from the one-week break it had taken during the December 2019 holiday season. It will wrap up with its finale on March 6, 2020.

In episode 19, called ‘Bring in the Big Guns’, “With insider facts and bonus scenes — Rick confronts his landowners, and Tony makes a big investment. Parker embarks on a search for new ground”  — as summarized by Discovery.

Parker’s plans to try untested grounds are ambitious, no doubt. But his crew is concerned if the quest will end in failure. Brennan Ruault and Fred Lewis even express their opinions saying that if the mining in new lands yields no results, it will be very difficult for them to earn a proper payoff.

Well, Parker, however, seems pretty confident with his approach. He tells Brennan to excavate for pay. Brennan starts digging and continues for nearly an hour when Parker enquires if the former has “found some bedrock.” Brennan responds by saying that he has struck “some dirt to wash at least.” The crew then hauls their first shovelful into their mini plant. As the episode progresses, Fred explains to viewers that the team might actually see success. While there are rocks at the top, there is pay at the bottom. So, does that mean they have struck gold? Yes, after testing twice, Parker confirms that there’s a promising amount on this site.