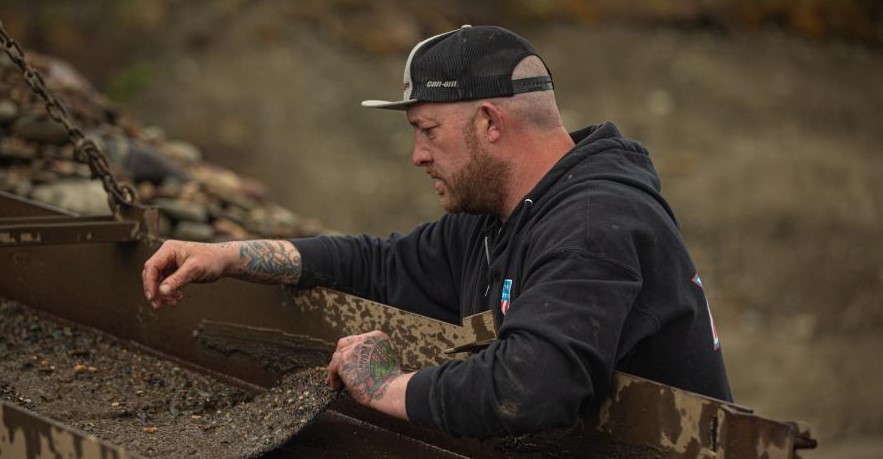 There were new developments in the latest episode of season 12, starting with Rick, who hired a new crew member. However, she messed up while performing one of their usual driving tasks. On the other hand, Tony was still waiting for his water license, and Parker was concerned about his washplant not functioning correctly. To know how the episode progressed, you can read the recap we have provided. Now, here is all that ‘Gold Rush’ season 12 episode 4 could reveal!

‘Gold Rush’ season 12 episode 4 is slated to premiere on October 15, 2021, at 8 pm ET on Discovery Channel. The twelfth season follows a weekly airing schedule, releasing one episode every Friday at the aforementioned time slot.

You can catch ‘Gold Rush’ season 12 episode 4 on TV when it airs on Discovery by tuning in at the above-mentioned time slot. The other option is to catch the aired episode on Discovery’s official website, as well as the Discovery Go app. Live-streaming is also an alternative for cord-cutters. You can stream the show on DirecTV, Fubo TV, YouTube TV, Sling TV, Philo TV, and Xfinity.

Already aired episodes, as well as, seasons are available on Hulu. The final alternative is watching the show on-demand on iTunes, Vudu, Microsoft Store, Spectrum, Google Play, and Amazon Prime Video. On these platforms, you can either purchase an individual episode or buy an entire season.

Although the previous episode was more or less profitable for Parker, it does not change the fact that he had spent $1.4 million clearing out Mud Mountain. In the fourth episode, we will see Fred’s team weigh a rainbow when they run of luck and energy to continue their excavation. Tony might also try securing a water license that has been due for a long time now.

The rush to unearth more gold continued in the third episode titled ‘Crash and Berm,’ where Rick welcomed a new crew member. However, she made a blunder with the rock truck, driving it into the tailings pond. The crew then reassembled to pull it back out, after which Rick considered firing her but ultimately didn’t. He managed to find 92.48 ounces of gold.

Meanwhile, Tony’s attempt to get a water license met with failure, and the leak in the Trommel’s distributor needed fixing. So Kevin tried to stuff the hole with wood, but after that failed, they managed to repair it using other means. As soon as that happened, the chutes began to leak. During clean-up, they dug out 123.38 ounces. On the other hand, Parker was worried about his washplant, Sluicifer, not working to its full potential.

When Chris investigated the issue, he realized that the water flow was unusually high, causing the gold to slip off the end of the sluice. They momentarily handled it by creating a bypass valve until the hose broke, and there was a flood of water spraying uncontrollably. They took care of it minutes later, but the water had already overflowed into the recesses from the pond. After digging a ditch to drain out the excess water, they found 337.45 ounces. So it was overall a good day for Parker.